Michael Masterson’s line of excruciatingly detailed handmade men’s shirts got its start with the accidental purchase of a vintage, American-made chambray.

Masterson was working in a restaurant he owned in Alaska when he did his first sewing craft project, which, within a year, blossomed into his first line. Masterson is a true jack of all trades—previously active in the underground dance music scene as well as a long-time member of the restaurant business. He quickly fell in love with the process of sewing.

Masterson had been ordering some inexpensive fabric from Manhattan for constructing handmade garment bags and had bought 200 yards of a really beautiful chambray fabric. When he began cutting it, he found a data sheet that identified the cloth as made at Mount Vernon Mills in 1950. 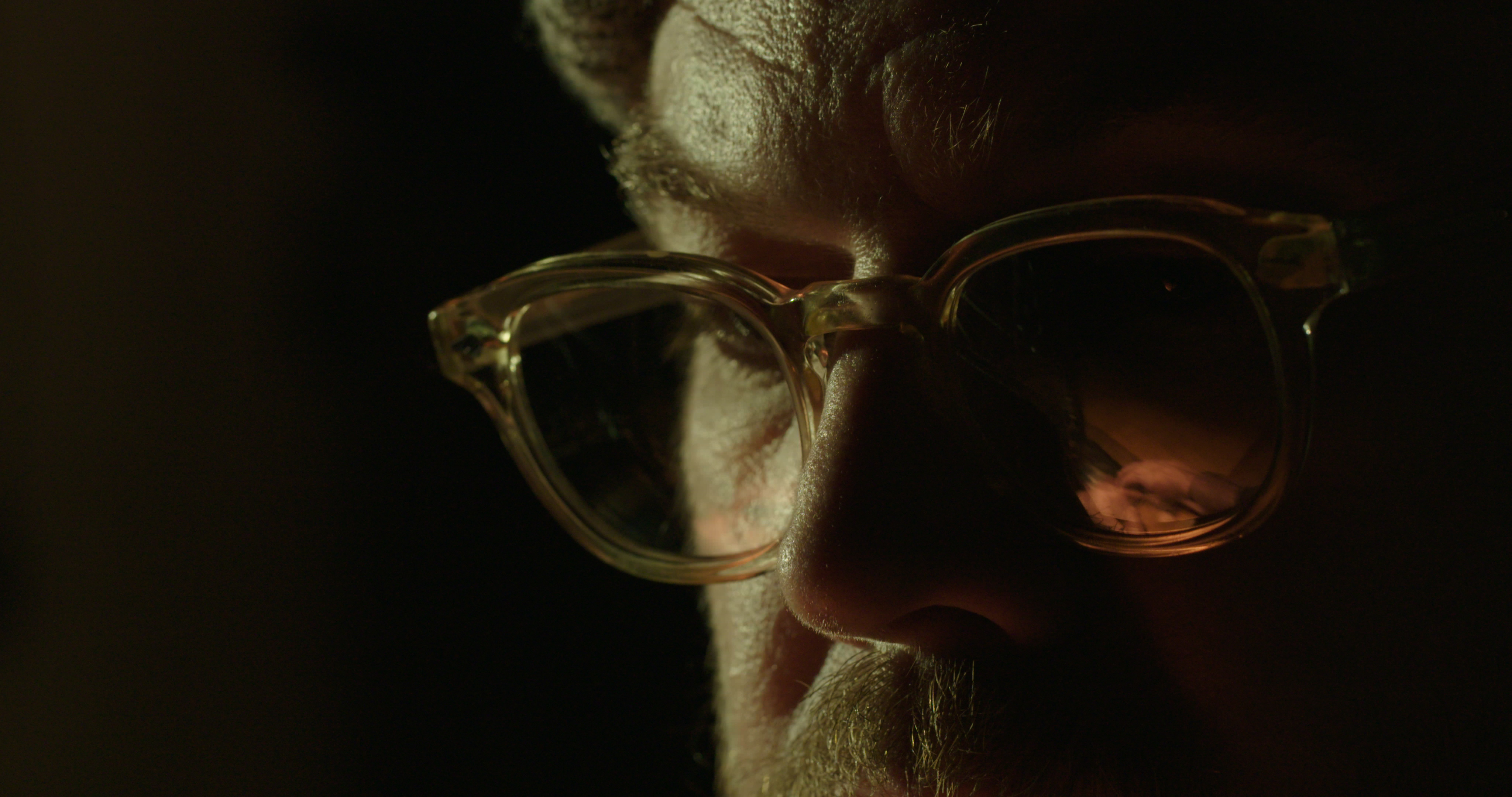 This fabric inspired him to design his first line of shirts, which got noticed pretty quickly by some people in San Francisco. Kiya Babzani from denim retailer Self Edge and the Denimbro founders all responded well to the line, and Masterson was invited to show at Inspiration.

From the start, Masterson took his own approach to designing. “Rather than blow it all up and try to be this huge brand, I was going to kind of adapt the same philosophy that electronic music had, which was to be pretty underground about things and keep quiet and just release stuff privately and not shoot my mouth off all over town,” he said.

Masterson does not work on a seasonal schedule, but releases a new product every six to eight weeks. He has recently reduced his production by about a third to 60 pieces per run, as he focuses on really high-quality fabrics. He is now partnered with Ryan Huston, who makes chambray on draper looms in Sacramento. 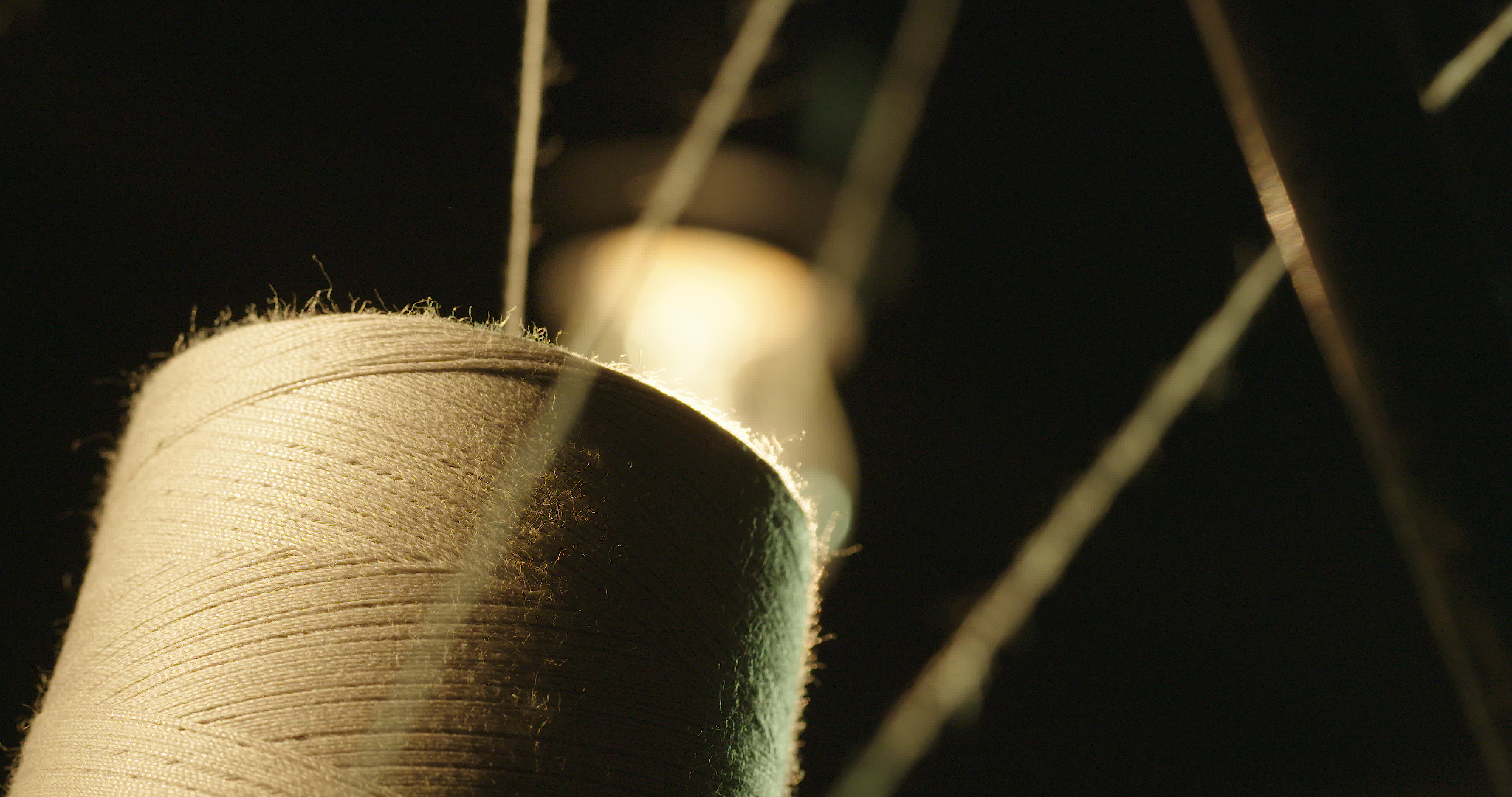 In the last few years, the market has been flooding with new people, who are producing high-quality shirts in greater numbers that are less expensive. When Masterson first started making shirts, there weren’t many other people doing the same thing, and he says that he had the advantage of the organic movement and the popularity of stores like Whole Foods, “In the 90s, there was a lot of greenwashing going on,” he commented.

The current competition would seem to put Masterson in some trouble from a value perspective. However, he said, “I think when you’re paying this much money for a piece of clothing, no matter if it’s $250, $150 or $300 or $400, you’re buying more the philosophy of the brand behind it than anything else.” 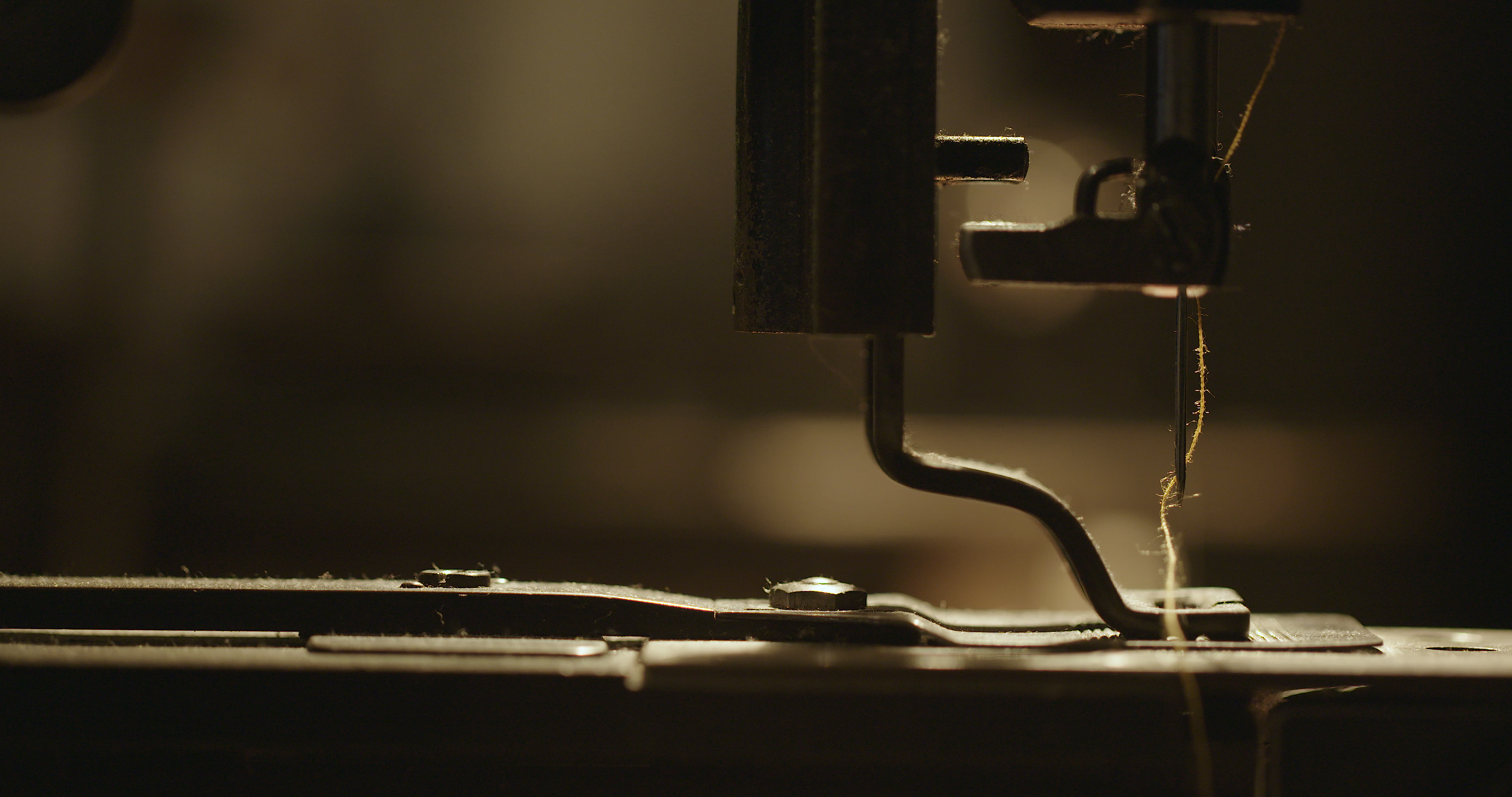 Luckily for Masterson, the philosophy behind his brand has been embraced by the menswear market, giving him the option to also expand the concept behind his brand. He plans to release some pants by the end of the year, though he notes, “I’m under scrutiny there. If I do pants, they have to be so good.”

He also released two women’s shirts in the last year and is also considering getting into custom tailoring.