When Canatiba first opened, the mill needed to take an immediate gamble to ensure survival. Canatiba got its start in São Paulo, Brazil, a little over 40 years ago, and there were plenty of big, traditional players already in the industry; if the founders were going to carve out a space for a new mill, they needed to introduce innovation.

Canatiba took a risk, bringing stretch fabrics to the Brazilian denim market for the first time in 1983. “Maybe that was our first great bet,” said Fabio Covolan, Canatiba exports and marketing director.

Covolan explained that moving on from stretch, the mill was the first producer of resin finishes and dual FX yarns in South America, as well as the first facility internationally to introduce Emana technology in denim. 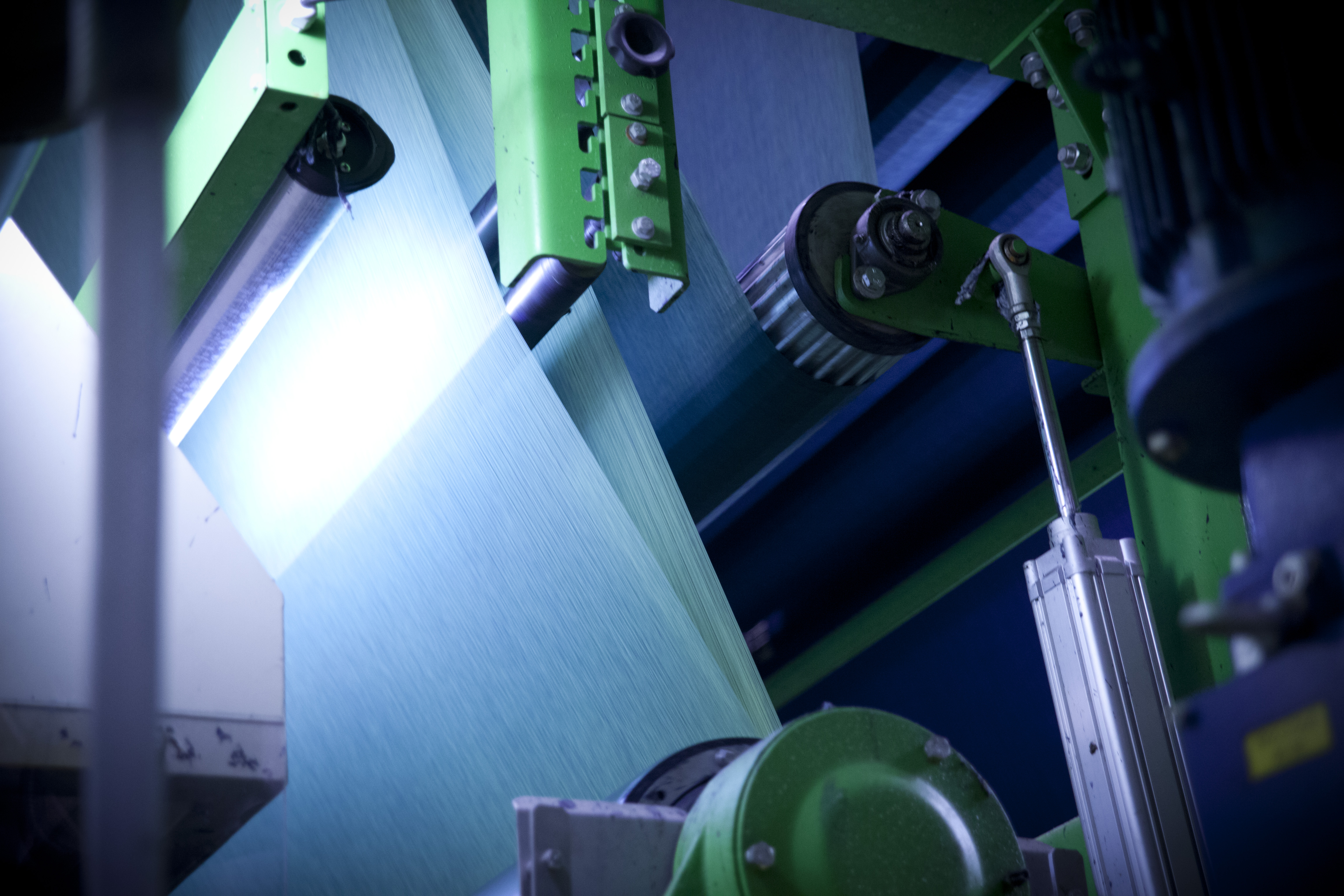 Canatiba’s latest initiative is Canatiba Lab, a program that invites designers and companies that do not usually work with denim to come experiment with it. The concept it that these people can create denim pieces without the preconceptions of long-time industry members. So far, Canatiba has enlisted makers from couture and the plastic arts to reinterpret the denim.

Covolan said, “The whole idea behind the project, besides creating new niches, is to inspire our traditional customers to think outside the box, to dare to make unique products and to enchant the final consumer.”

Currently, most of Canatiba’s business is in Brazil, but Covolan said that the mill has great expectations for Europe and the United States. Being based in Brazil makes lead times much shorter compared to Asian competitors, and now the currency has also made them much more competitive. 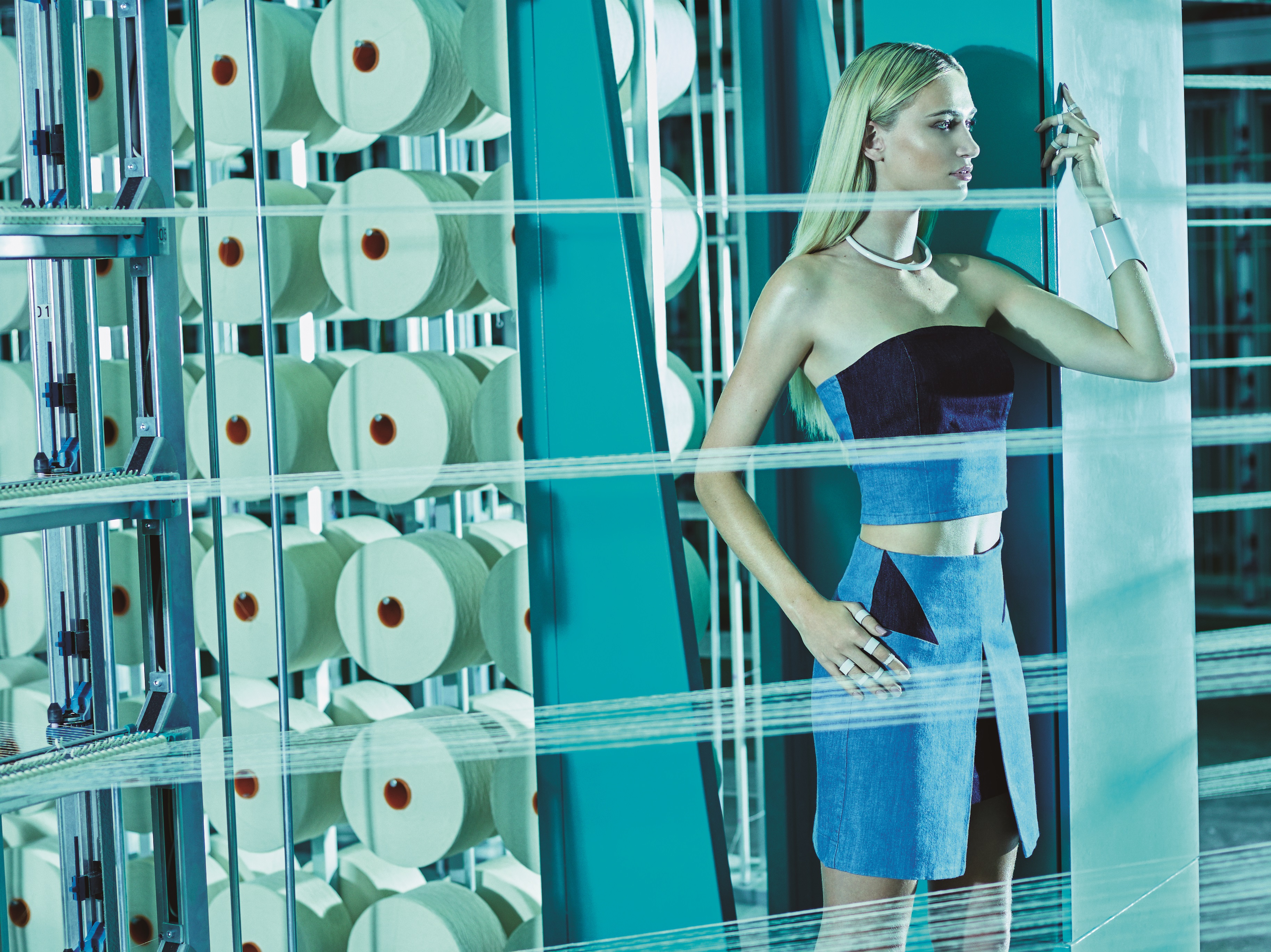 The Canatiba fabric collection has over 800 products that range in weight, construction and elasticity and include both simpler fabrics and specialty items. The mill also does a large business with a lot of specialty fiber companies, including Lenzing, Invista and Fulgar. Covolan said the use of these fibers makes a big difference in the way the brand is perceived and the way they approach the market.

He said that the choice of superior fibers and chemicals, along with the latest machinery, guarantees Canatiba cleaner and more efficient processing. 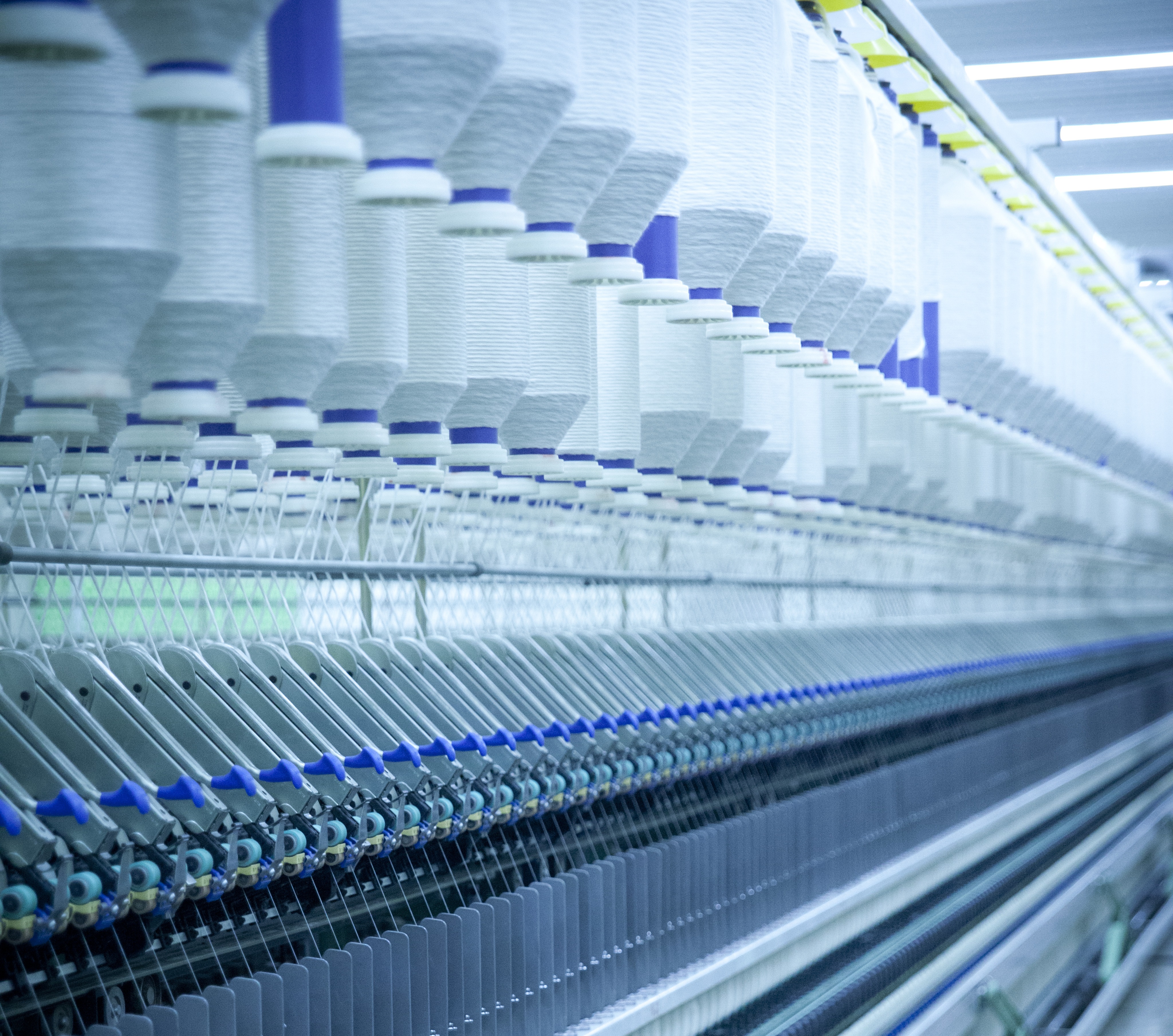 Moving into Fall ‘17, Covolan said he sees denim incorporating even more special fibers for enhanced performance and comfort, accompanied by a return to denim’s roots with a more authentic denim look. He thinks that athleisure will continue to be a presence in denim. “It brings even more versatility and comfort to a product that is over 100 years old,” Covolan said.