In response to this issue, the denim industry has largely been focused on cleaning up the water that is released into the environment. But Pakistani manufacturer AGI Denim is taking a different path to more effectively lower the water impact of jeans.

“Denim is a dirty manufacturing production area,” said Ali Tekin, research and development director at AGI Denim. “We are creating a huge amount of wastewater and it is making our earth dirtier, so we need to do something about it.”

AGI’s proprietary Double Zero technology drastically reduces the amount of water needed for both dyeing and finishing. Breaking down the numbers, the conventional dyeing process requires 3.6 liters of water per meter of yarn, while Double Zero uses just 0.65 liters for the same amount of denim, a reduction of 83 percent. For finishing, the 13 liters of water normally needed for the process have been replaced with just 0.28 liters per meter, almost 95 percent less water. 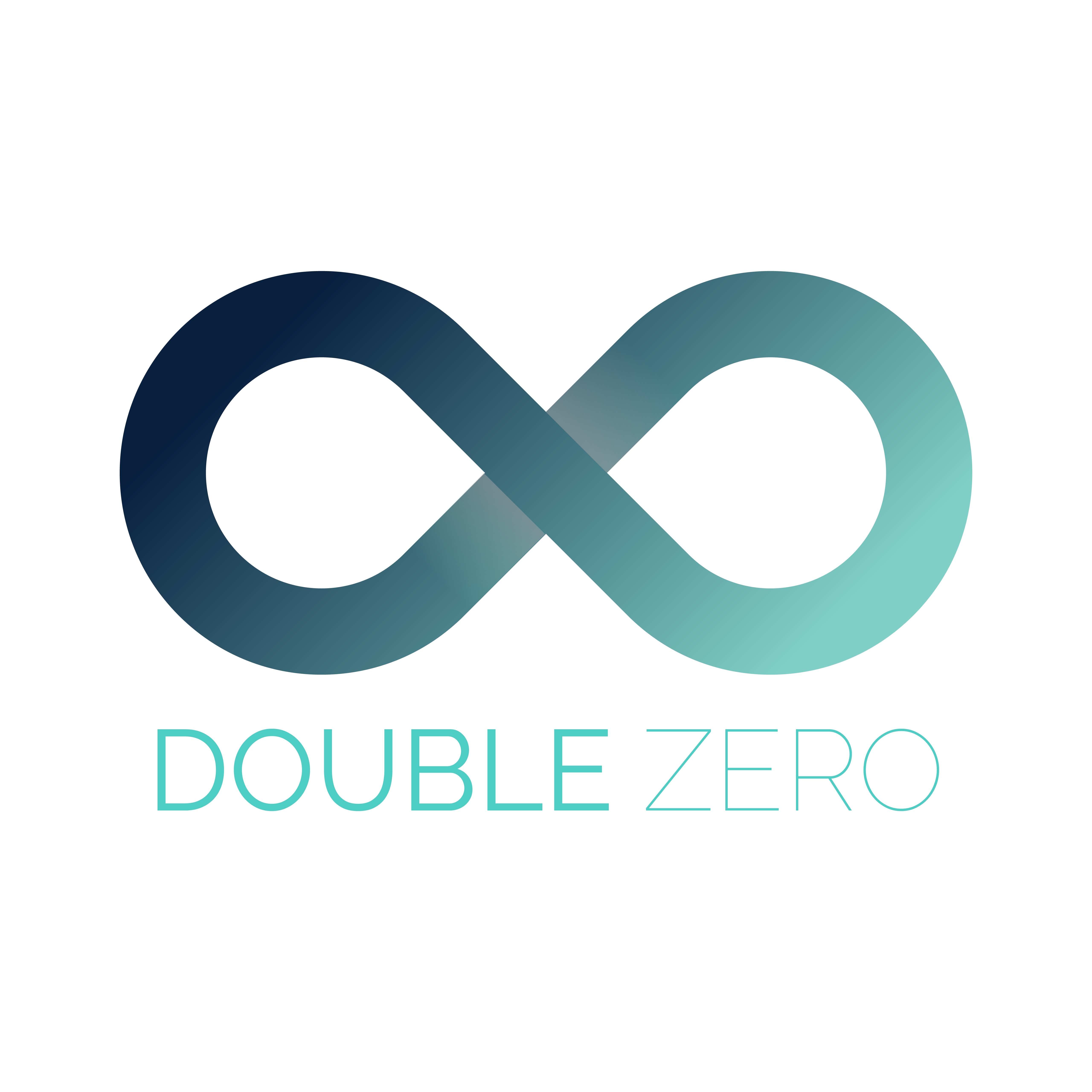 While Double Zero processes reduce the amount of water consumed, the zero stands for the amount of wastewater released. AGI recovers or evaporates all the water left over at the end of dyeing and processing, eliminating the potential for any harmful substances or effluents to be leeched into the environment. Recovered water is recycled for processing, further reducing the producer’s water footprint.

Conventional dyeing requires a pre-wash to help with dye penetration and a post-wash to help with issues such as fading. AGI engineered the Double Zero process so that it could remove these steps and reduce water from dyeing and finishing while maintaining the same quality and style standards. Double Zero dyed and finished denim has the added benefit of responding well to sustainable lasers.

“Until two or three years ago, people just tried to do sustainability without getting the same quality,” said Tekin. “But now the end consumer is looking for the same quality level and same looks with a sustainable form. This is a very critical point, so in our Double Zero, we are not sacrificing the quality or the look.”

One aspect that improves the durability and performance of all of AGI’s indigo denim is the use of liquid dyestuff, which is more stable than powder versions. 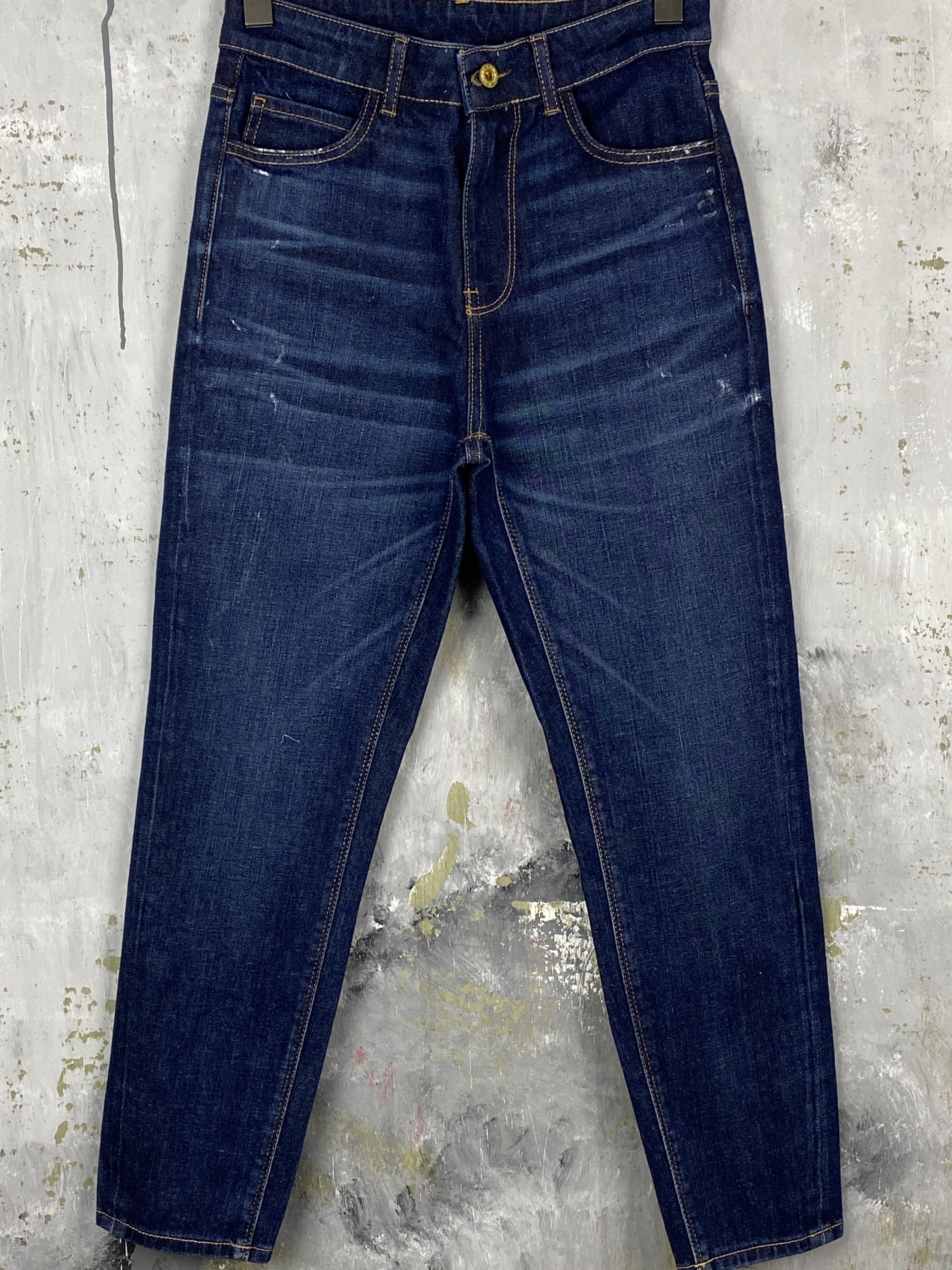 Double Zero was in development for more than six months before launching almost two years ago. Originally, the process was limited to blue jeans in varying shades, but it has since expanded to black dye in response to client demand. “We got so many reactions and feedback from the customer side, and they wanted us to enlarge all of our production line,” said Tekin.

AGI aims to have Double Zero cover about 90 to 95 percent of its production line in the near future. 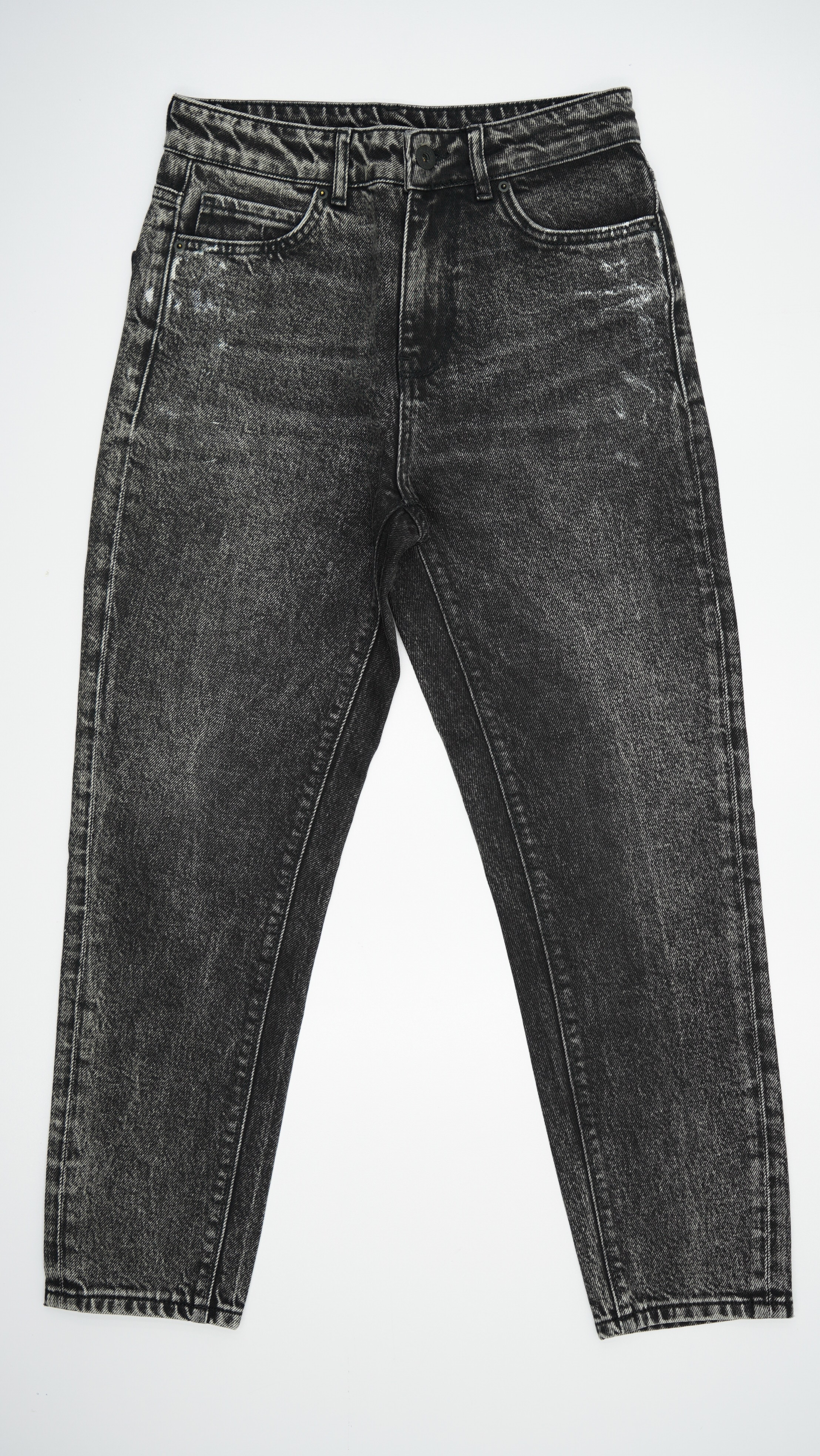 While AGI doesn’t sell directly to end consumers, it is thinking of the marketing opportunities for retail brands. To back up its work on Double Zero, the mill brought in auditors from SGS to report on its water impact.

“If I don’t have any data, it will not be easy to explain to the customer,” said Tekin. “And the customer has to explain also to the end consumer. So now we are also servicing our customer with some reports and certification.”

The need for water conservation in denim is clear. Only 3 percent of the earth’s water is fresh, and around two-thirds of the global population could be facing water shortages by 2025.

Beyond Double Zero, AGI Denim is making efforts to reduce its water footprint. It takes about 1,800 gallons of water to produce enough cotton for one pair of jeans. Across all of its lines, AGI tries to use at least 5 percent and up to 20 percent post-consumer recycled materials instead of virgin cotton. Six months ago, the mill began working with Renewcell to incorporate its Circulose material into its denim, allowing it to use recycled inputs without any quality changes.

In another raw materials move, AGI Denim has started working with hemp as an alternative to cotton. By replacing a portion of cotton in jeans with hemp, which is a less thirsty crop, AGI can reduce the water that goes into its jeans.

“The earth is always becoming hotter, drier and more crowded, and the availability of water is becoming more challenging day by day,” said Tekin. “Denim manufacturing is one of the world’s most water intensive processes, and it’s causing a huge environmental impact, so we have to find some solution.”