Allbirds unveiled what it’s calling its “most technical style to date” Thursday.

Set to drop May 17, the Tree Flyer will feature a new, castor bean oil-based midsole that the eco-conscious footwear brand claims is 30 percent lighter than its long-used SweetFoam. According to Allbirds, the “SwiftFoam” midsole offers increased cushioning and energy return with a rebound of 70 percent.

The Tree Flyer arrives just two years after Allbirds first entered performance running with its 2020 Tree Dasher. Whereas the Dasher—now in its second iteration—targets “everyday” runs, walks and light workouts, the company bills the Flyer as “a great style for your everyday run or a 10k.” The new sneaker sports a flared external heel for additional support, an increased toe spring for better transition, a traction pattern on the sole for “great grip,” new reflective eye-stays and flat laces, Allbirds said. More than 115 runners have tested the shoe, putting nearly 6,000 miles on it over the span of a year, it added.

According to Allbirds, the Tree Flyer is “unique” in that it uses a foaming process that requires less energy and materials. The brand reported the shoe’s carbon footprint as 9.92 kilograms of carbon dioxide equivalent. The Tree Dasher 2, by comparison, has a footprint of 10.7 kg CO2e, which was itself a 5 percent reduction from the original Tree Dasher. 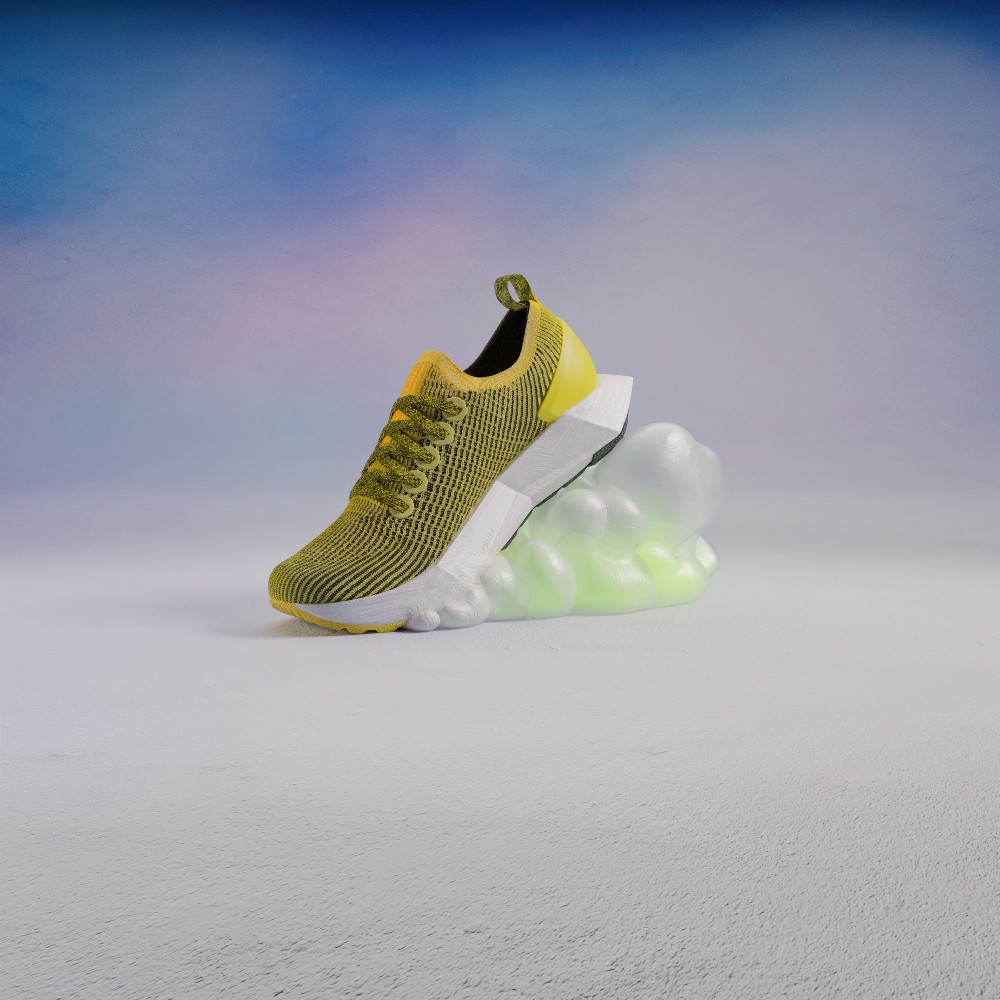 Twelve months ago, Allbirds unveiled another performance running shoe, the Futurecraft.Footprint. Created in partnership with Adidas, the low-carbon shoe boasted a reported carbon footprint of 2.94 kg CO2e. At the time, the collaborators only raffled off 100 pairs. In December, they gave the shoe a wider release in the form of a 10,000-pair drop.

Last month, the pair released the Adizero x Allbirds 2.94 kg CO2e. Described as an “evolution of the Futurecraft.Footprint, the sneaker debuted in four colorways. Adidas described the release as “the most widely available drop yet” from its collaboration with Allbirds. Nearly a month later, the shoe is still in stock on Adidas’ website in some colors and sizes. The Adizero x Allbirds 2.94 kg CO2e is priced at $120.

In February, Allbirds revealed plans to “selectively enter third-party retail relationships” this quarter. Co-CEO Joey Zwillinger framed the move as a way to build brand awareness and establish credibility—particularly in the performance category.

“This can be really important when a consumer is walking into a store and thinking about running for the first time in a long time and asking what’s going to be a great entry-level running shoe that’s going to be safe for the body and not create any injuries,” the co-founder said. “They rely on the sales associates at select retailers to inform them of what’s the best in the market, what’s new and where the best technology is.”

Zwillinger said the plan was to move slowly and methodically seeking out “premium locations even within premium retailers,” with much of the focus on Allbirds’ performance running selection. Allbirds has not stated whether the Tree Flyer will be available at other retailers.