Cariuma is making skate shoe history as a certified B Corp, marking a first for a footwear brand focused on boarding.

The Brazil-based footwear label—known for its sneakers made from natural and recycled inputs like ocean plastics, bamboo, sugarcane-based soles, and organic cotton—announced that it has been recognized for its ecological and social performance through B Corp’s Best for the World certification process. In order to achieve the distinction, companies must complete an impact assessment that evaluates the effects of their operations and business models on workers, shoppers, communities and the environment.

“Becoming a B Corp has been a goal for Cariuma since day one,” co-founder David Python said, adding that the organization represents “a natural fit with our mission to spread positivity and reshape our industry through the best sustainable products and ethical practices, while recovering and restoring the environment.” 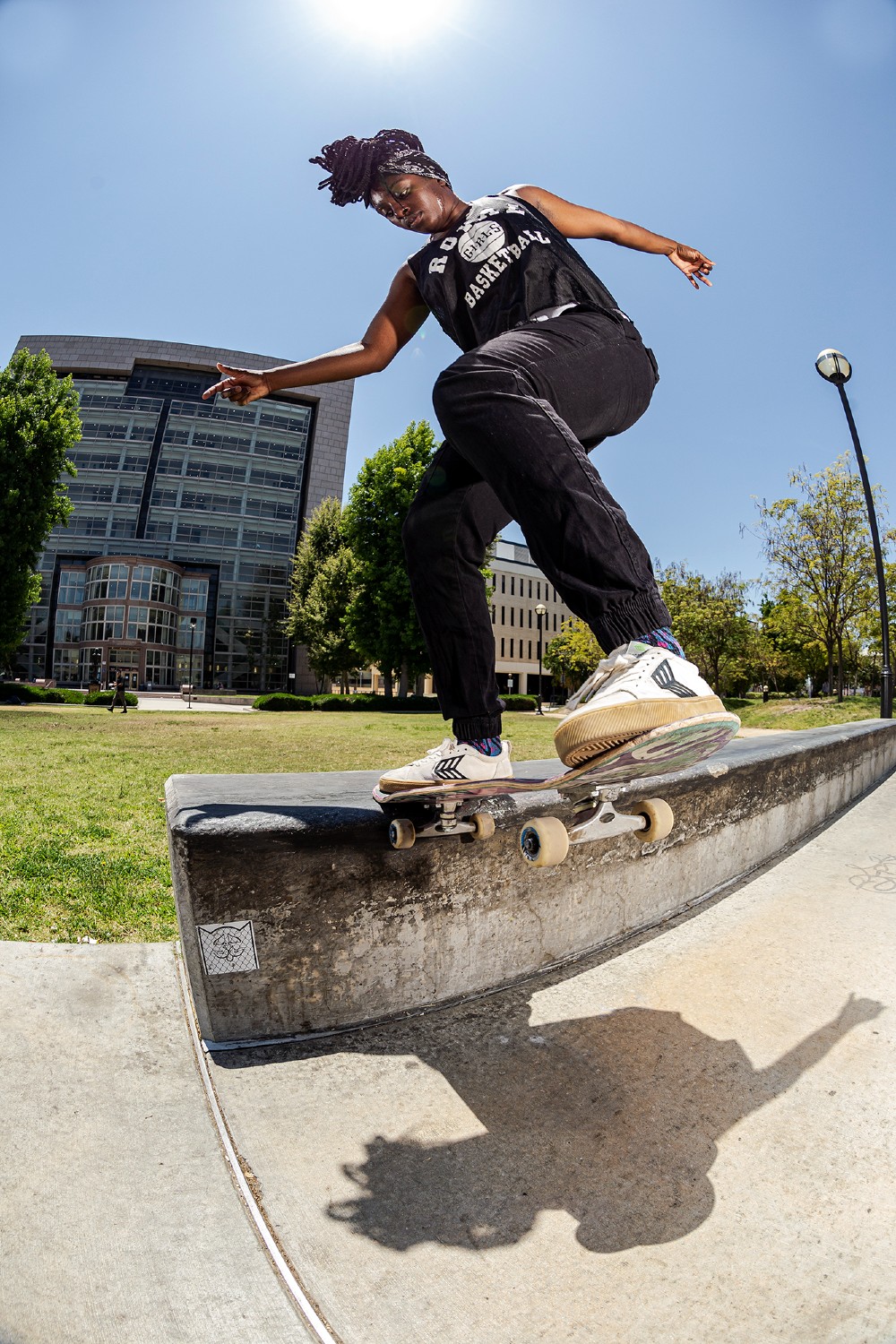 Cariuma scored highest in the categories of environment, workers and governance, and customers and community, earning an overall rating of 94.2 out of 200 points in all impact areas. In order to qualify for B Corp certification, companies must score at least 80 points. The company earned its marks through a focus on a sustainable production model that works to reduce waste, responsible design and material sourcing, ethical manufacturing practices and single-box packaging made from recycled inputs. In June 2020, the brand committed to planting a pair of trees in the Amazon rainforest for every pair of shoes sold.

The reforestation effort aims to restore the biodiversity and carbon-capturing capabilities of Brazil’s rainforest, which has lost more than 87 percent of its canopy through deforestation. Cariuma’s work to plant new trees throughout Brazil began in October last year.

Cariuma co-founder Fernando Porto sought to bring together his love of skateboarding and his desire to see Brazil’s industry and ecology flourish. Founded in 2018, Cariuma make its popular, skate- and surfer-friendly high and low-top sneakers with fully stitched rubber outsoles.

In October 2020, the brand debuted its first officially designated skate shoe, the Catiba Pro, which features a board-gripping outsole with side traction grooves, a reinforced “flick point” protecting the most board-beaten zone, and a memory foam insole for increased arch support.

“We are so excited to be bringing a conscious and positive mindset with more sustainable and ethical practices into the skate space for maybe the first time,” Porto said. “As someone who started skating at nine years old, I am immeasurably proud to be able to show skaters it can be cool to care, and that by nurturing  our planet and one another, we can create true meaningful change.”