It looks like a partnership with materials science company Dow will play a major role in Crocs’ recently announced mission to hit net-zero emissions by 2030.

The clog maker revealed Tuesday that it has begun introducing a new, “bio-based” Croslite material into its product lines. At the same time, it also unveiled plans to reduce its carbon footprint per pair of Crocs shoes—measured at 3.94 kilograms of CO2 equivalent—by half.

“By starting with our iconic product, backed by a first-to-market solution, we’re taking a bold step forward to create lower carbon footprint footwear while making it inherently simple for our partners and consumers to join us on our journey to net zero,” Crocs CEO Andrew Rees said in a statement.

The Dow product will be used in shoes that incorporate Crocs’ proprietary Croslite material, including its line of Classic silhouettes. Crocs estimates the first pairs will hit shelves beginning early next year. 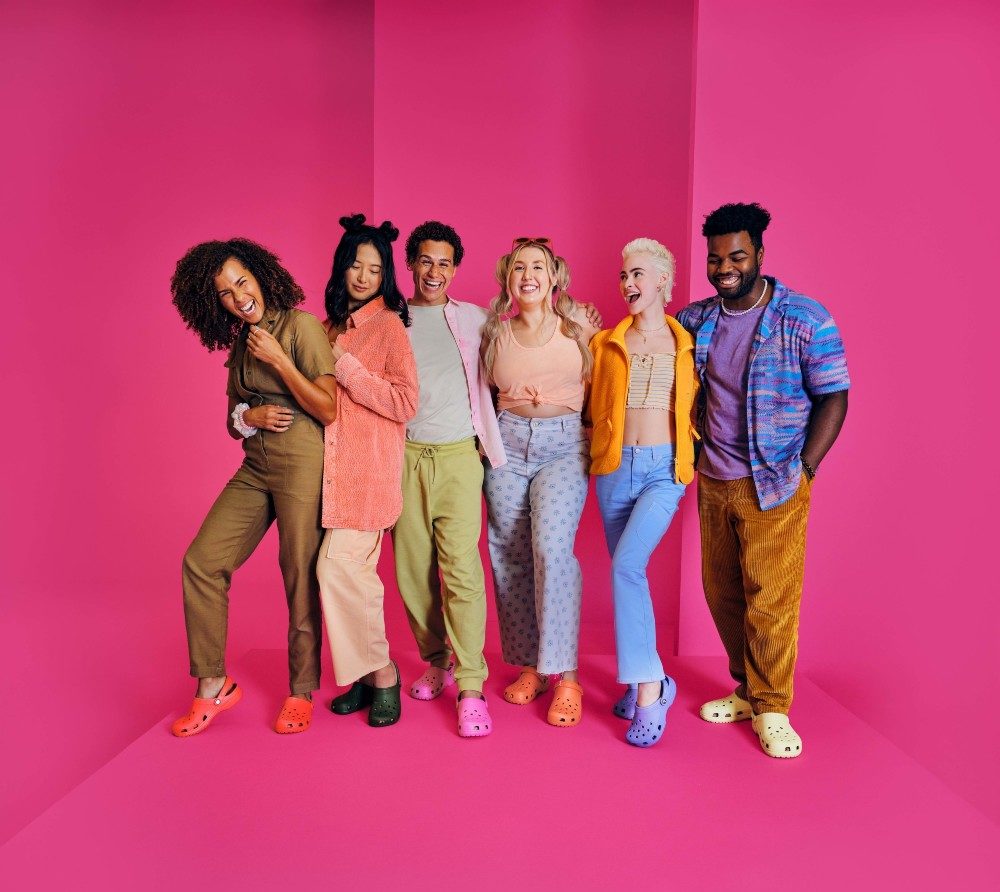 The bio-based clogs utilize a new Dow technology that transforms sustainably sourced waste and byproducts into a material with the same comfort as a typical Crocs shoe, the company said. Though Crocs represents the first footwear brand to go to market with the so-called Ecolibrium technology, Dow said it is also “simultaneously exploring its potential with designers, marketers and wearers everywhere.”

“We’re continually looking to collaborate with like-minded companies, such as Crocs, to support with their carbon reduction goals and work towards more circular solutions,” Diego Donoso, business president for packaging and specialty plastics at Dow, said in a statement. “We know that consumers are increasingly demanding more sustainable products and paying careful consideration to where their goods come from and how they are made.”

Mavi Earns Accolade for Being a Climate Leader

Crocs originally unveiled plans to become a net-zero company by 2030 in July. Aside from revamping its Croslite material, the company said it also is exploring sustainable packaging alternatives; consumer-led donation, recycling and re-commerce programs; transitioning to renewably sourced energy in its offices and distribution centers; and purchasing carbon credits.

Crocs is not the only company working with Dow on sustainable technology. In March, Ralph Lauren unveiled Color on Demand, a multiphased set of technologies developed with the materials science giant that seeks to deliver the world’s first scalable zero-wastewater cotton dyeing system. In April, the clothing company announced that it would be open-sourcing part of the platform in an effort to help the industry revolutionize the way it dyes cotton.