Like many brands with a strong focus on formal attire, Brooks Brothers faced a tough environment a year ago. By July, the more than two-century-old purveyor of classic American apparel had filed for bankruptcy.

Brooks Brothers took another step into the realm of athleticwear Tuesday, launching a broad, tennis-inspired collaborative collection with Fila.

Described as a marriage between Brooks Brothers’ “authentic American style” and the sports apparel and footwear brand’s “iconic tennis heritage,” the limited-edition collection offers a mix of performance and tailored styles. 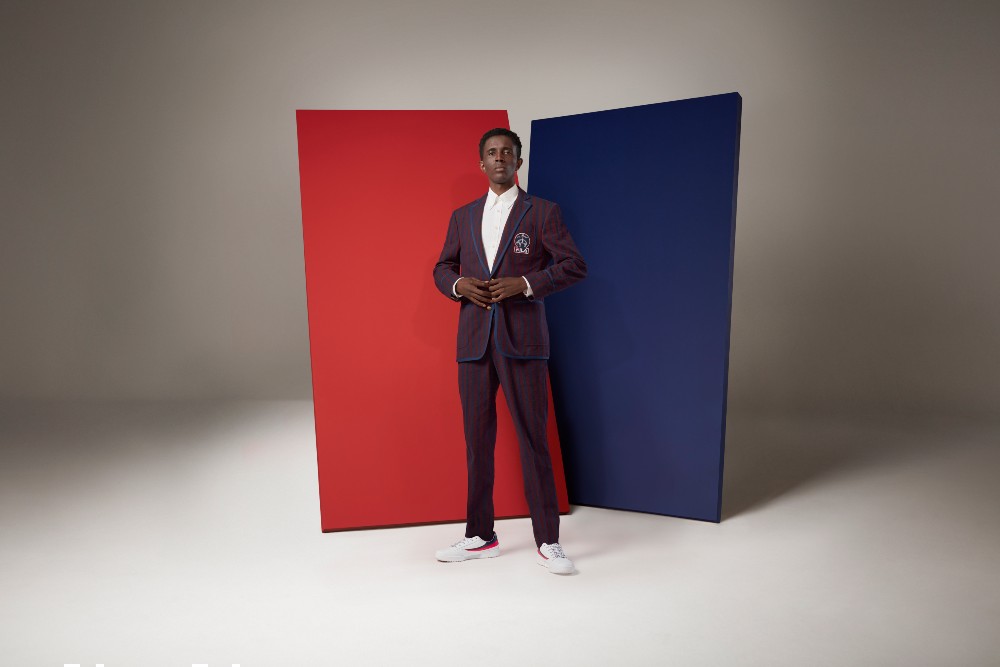 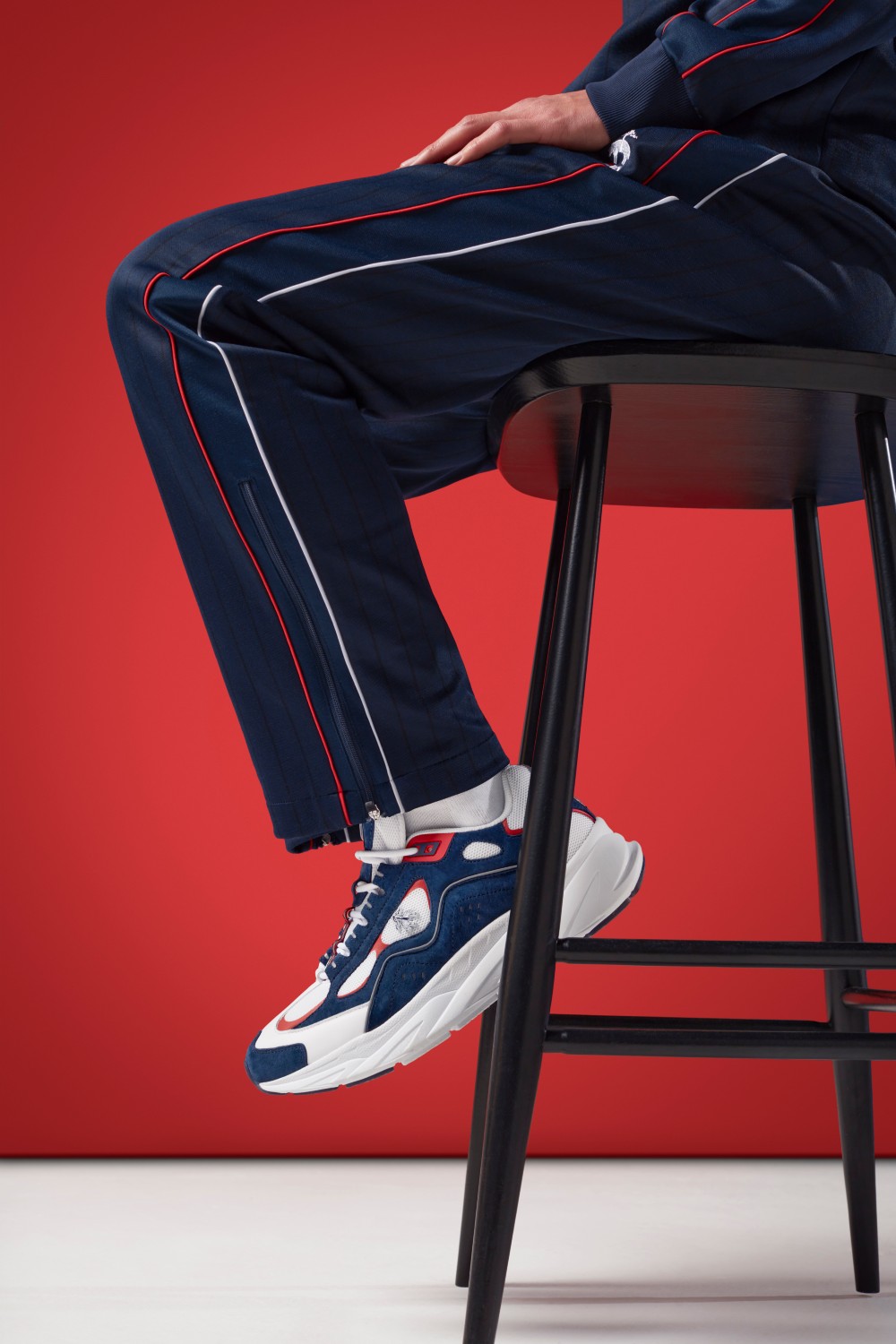 Two footwear silhouettes complement the collaboration’s apparel collection. The Brooks Brothers x Fila Trigate runner—available in three colorways—features a reflective upper, Fila and Brooks Brothers branding and, on the shoes’ sockliner, a repeated graphic pattern that can be found on the apparel line as well. The Brooks Brothers x Fila Original Tennis LX, a court-inspired low model, also features dual branding and the sockliner graphic, as well as three lacing options that tie back to the clothing collection.

Fila’s latest collaboration is not the first time the company has teamed up with a preppier brand. In fact, it launched its second collaboration with Rowing Blazers this past December, offering a half-zip jacket fleece, T-shirt, rugby polo, ski jacket and ski pants.