The LoreOne cycling shoe mashes together more than a dozen patent-pending features, according to the young startup, including a 3D-scanning platform designed to ensure every 100 percent custom pair is a perfect fit.

“This is an exciting moment for cycling as a sport, footwear and manufacturing as a whole,” Lore CEO Stephan Drake said in a statement. “The LoreOne realizes the long-held promise of 3D printing for groundbreaking end-use products: it is incredibly complex in its organic, custom-built form, and transmits power very effectively due to its novel composite structure.” 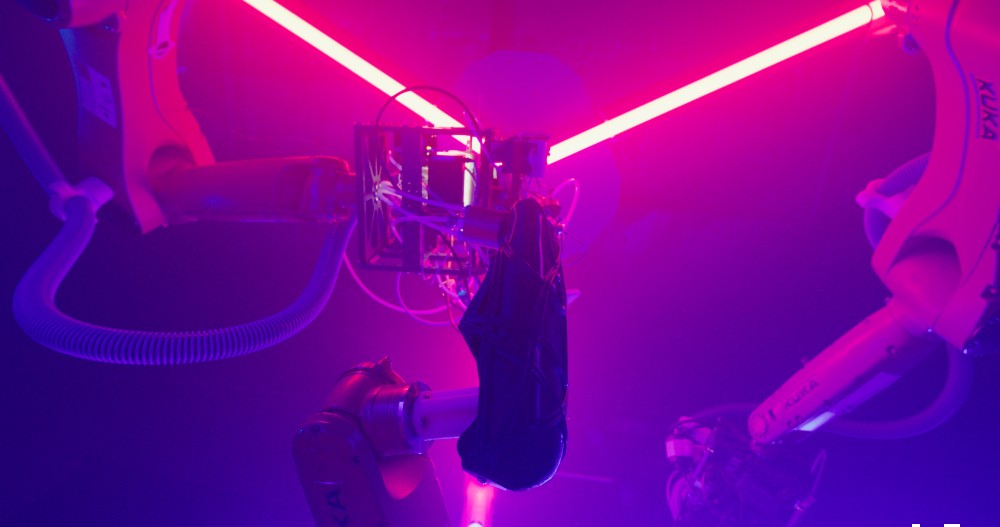 The LoreOne relies on patent-pending Morphic 3D Scan+Print technology developed and owned by Lore’s parent company, Drake Labs, Inc. To use it, cyclists simply scan their feet at home using the Morphic iPhone. The platform then translates this information into a bespoke, “sub-millimeter precision” design, prints the custom shoes using additive robotic composite manufacturing and, finally, ships the product directly to the customer.

“The Lore project is three massive steps forward from any other shoe on the market,” Pearce said in a statement. “The technology used in the design and manufacturing is light years ahead of everything else. The way the athlete interacts with the shoe is groundbreaking, and the foothold is unparalleled.”

Drake Labs’ Morphic technology will not necessarily be limited to just cycling. According to Lore, the platform is scalable with the ability to create performance body-mapped products in multiple sporting goods categories. Drake, for his part, comes from a background in winter sports, having founded and led the ski brand DPS until a hostile takeover led to his ouster in 2019.

How This German Innovator's Boot Adapts to Wearer's Foot 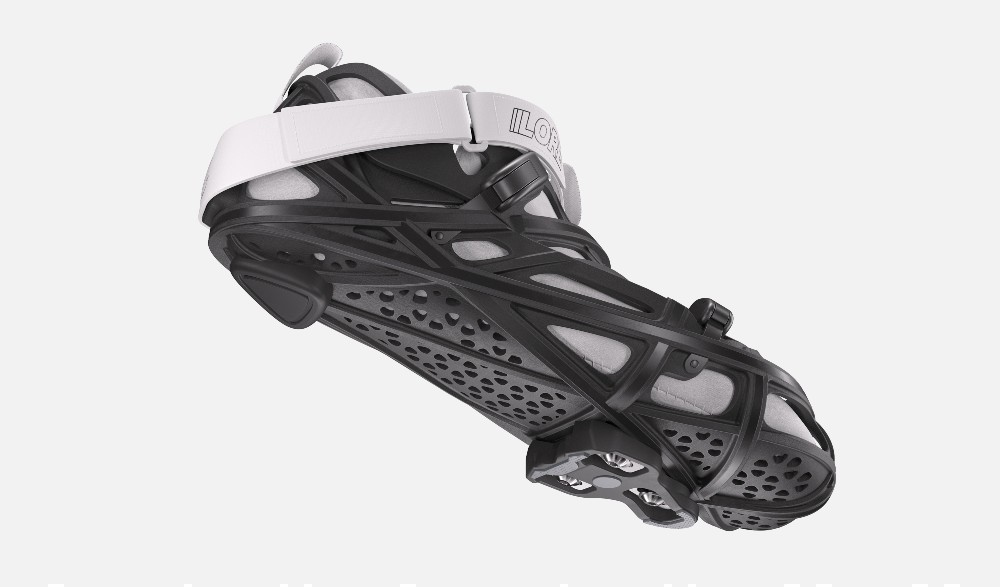 Other LoreOne design highlights include a custom footbed crafted to “stimulate” the soles and produce better muscular and nervous system activation, a ventilated foam padding engineered to promote comfort and airflow, swappable covers that fit around a hard carbon frame for “weatherproofing and aero gains” and cleat hole positioning based on the wearer’s unique anatomy.

Printing and fulfillment for the LoreOne’s inaugural 277-pair run are scheduled to begin this fall. Ordering will re-open next spring with shipping expected to begin in the fall or winter of 2022.

Lore’s debut cycling shoe comes after a year of soaring interest in the sport. According to The NPD Group, bicycle sales for the 12 months ending in April climbed 57 percent compared to the prior-year period, likely the result of consumers seeking open-air activities during pandemic lockdowns.

Other footwear brands, it appears, have taken note. In December, Adidas launched its first new road cycling shoe since 2005. Dubbed The Road Shoe, the footwear featured a stiff soleplate made from recycled material and added fiberglass elements, as well as a 100 percent recycled upper.