The footwear giant said the collaboration “underscores” its “future vision of ’50 for her’ during its 50th anniversary year.” Nike described Jacquemus as its latest “female-focused collaborative partner.”

Jacquemus said he wanted to reinterpret women’s sportswear “in a minimal way.” The trendy designer highlighted vintage All Conditions Gear pieces and ‘90s Nike campaigns as points of inspiration.

“Having this imagery in mind, we designed women’s athletic wear with sensuous details and neutral colors, along with my own interpretation of the Humara, my favorite Nike shoe,” Jacquemus said in a statement. “It was important for the collection to be accessible for all bodies, and to be a natural blend of Jacquemus style and Nike performance.”

“Forthcoming apparel and footwear collections” will begin releasing later in summer and “interweave a variety of hallmark Nike designs with unisex footwear and accessories,” the sneaker company said. Nike x Jacquemus is scheduled to launch June 28 exclusively on Jacquemus.com and across Nike retail globally this summer. 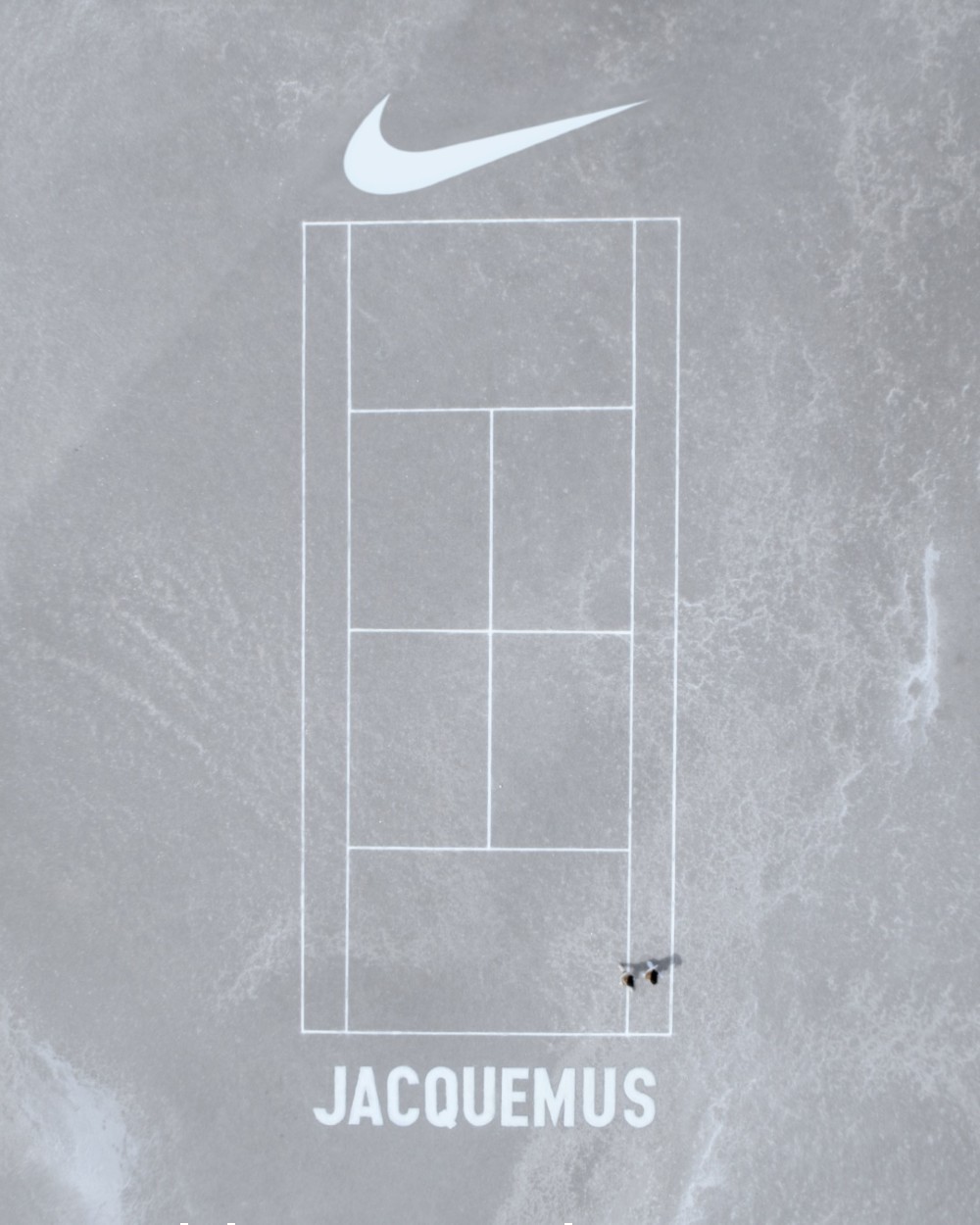 “When we collaborate at Nike, it’s always a 50-50 union where each partner comes together to advance the other forward in ways that couldn’t have been done alone,” Jarrett Reynolds, Nike vice president of catalyst apparel design, said in a statement. “With Jacquemus, we drew from vintage ACG inspiration and the interweaving of Nike Dri-FIT fabric and considered footwear like the Humara to create a nexus of sport and style that could only be done through the shared lens of Nike x Jacquemus.”

Published on Spartak’s website Thursday, the note attributed the move to the UEFA’s decision to exclude the club from next season’s European competitions. Spartak said management was looking for a new equipment supplier. Nike had been the team’s technical sponsor since 2005.

FIFA and UEFA had issued a joint announcement on Feb. 28, days after Russia invaded Ukraine, stating that all Russian teams, “whether national representative teams or club teams,” were suspended from participating in competitions “until further notice.” On May 2, UEFA issued a more in-depth statement clarifying, among other things, that no Russian teams would compete in UEFA club competitions in the 2022/23 season.

Nike was one of the first fashion companies to close its Russian e-commerce site in response to the country’s invasion of Ukraine. The current statement on the site says the company cannot guarantee delivery of goods to customers and “as a result” online purchases “are temporarily unavailable in this region.” Days after updating its site, Nike declared it would temporarily close all its owned and operated stores in Russia. A week later, Reuters reported that at least six Nike shops remained open in Russia.