Nike ended its relationship with soccer superstar Neymar last year amid an investigation into an employee’s sexual assault allegations, the company confirmed Friday.

“Nike ended its relationship with the athlete because he refused to cooperate in a good faith investigation of credible allegations of wrongdoing by an employee,” Nike said in a statement.

The footwear company didn’t offer much of an explanation in August when it announced it and the Paris Saint-Germain forward had gone their separate ways after 15 years together. Rumors at the time held that the long-time partners parted after failing to agree on the financial terms of a renewal. The pair’s contract, signed in 2011, was set to run through 2022.

These allegations of sexual assault, first reported by the Wall Street Journal Thursday night, seem to clear up this mystery.

Nike said an employee first relayed her allegations to leadership in 2018. Organizing by female employees had brought issues of gender discrimination to the forefront that year and ultimately led to a wave of senior managers leaving the company and a commitment by Nike to raise the wages of more than 7,000 employees—roughly 10 percent of its workforce. Nike said the employee shared her experience “in a forum created by Nike leadership to afford a safe environment in which current and former employees could confidentially share their experiences and concerns.”

Nike asserts that it was “prepared and ready to investigate at that time,” but didn’t, as the employee wished to keep the matter confidential and avoid an investigation.

That changed in 2019, when a Brazilian model accused Neymar of rape—an allegation he denied, asserting the encounter was consensual. Brazilian authorities eventually dropped the investigation and instead charged the model with slander, extortion and procedural fraud. The first two charges were dismissed in 2019 and she was acquitted of fraud in 2020. 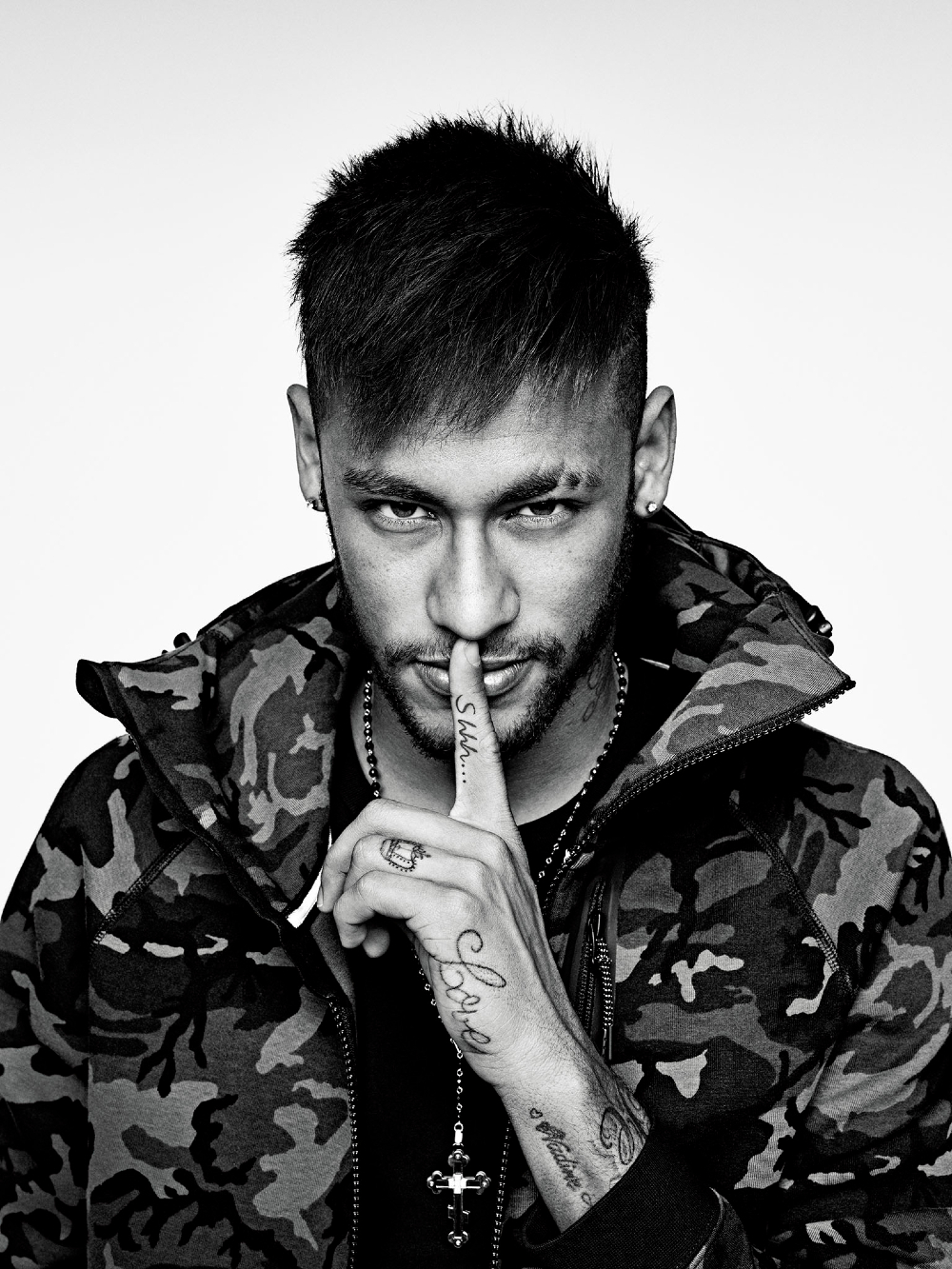 According to the Wall Street Journal, the Nike employee checked in with the company’s general counsel and head of human resources after the Brazilian model made her public allegation. Nike said that as soon as the employee expressed interest in pursuing the matter, it “acted immediately,” commissioning an independent investigation. The company added that it retained separate independent legal counsel for the employee at its own expense.

“The investigation was inconclusive,” Nike said. “No single set of facts emerged that would enable us to speak substantively on the matter. It would be inappropriate for Nike to make an accusatory statement without being able to provide supporting facts.”

Nike didn’t offer any details on the incident or the employee—”we continue to respect the confidentiality of the employee and also recognize that this has been a long and difficult experience for her”—other than to say it allegedly occurred in 2016.

According to the Wall Street Journal, the incident took place in the early hours of June 2 of that year amid a Nike publicity tour with Neymar. The publication claims that the employee told several friends, family members and Nike employees about the incident that night and in the following days and weeks.

A spokeswoman for Neymar told the Wall Street Journal that he denies the allegations, referring to them as “baseless attacks.” The spokeswoman asserted Nike and Neymar split for commercial reasons.

Weeks after Neymar’s departure from Nike, Puma announced it had signed a long-term deal with the soccer player. Since then, the two have partnered on several football boots, as well as a lifestyle sneaker. Puma declined to comment. Neymar is also a partner of numerous brands outside of footwear, including the U.K.-based clothing company Superdry.