Nike found itself in an awkward position last month.

On the one hand, the sneaker giant leveled a trademark lawsuit at the maker of the now-infamous Satan Shoe. Created by the Brooklyn creative studio MSCHF as a collaboration with the “Old Town Road” performer Lil Nas X, the sneakers sparked an immediate furor in more conservative circles. Seeing the Nike Swoosh on the side, some—incorrectly—concluded the footwear giant had been involved in its conception. Anger boiled up and boycott calls began popping up on social media.

Though Nike was vocal in declaring that it had nothing to do with the shoe, the association seemed to stick. Or at least it proved sticky enough that the business decided it would be best to sue the company responsible. The same day the sneakers hit the market, Nike filed against MSCHF, alleging the Satan Shoes were “likely to cause confusion and dilution and create an erroneous association between MSCHF’s products and Nike.”

Three days later, a court awarded Nike a temporary restraining order (TRO). But before Nike could celebrate for too long, a fresh new challenge arose placing it on the opposite end of a potential trademark dispute. 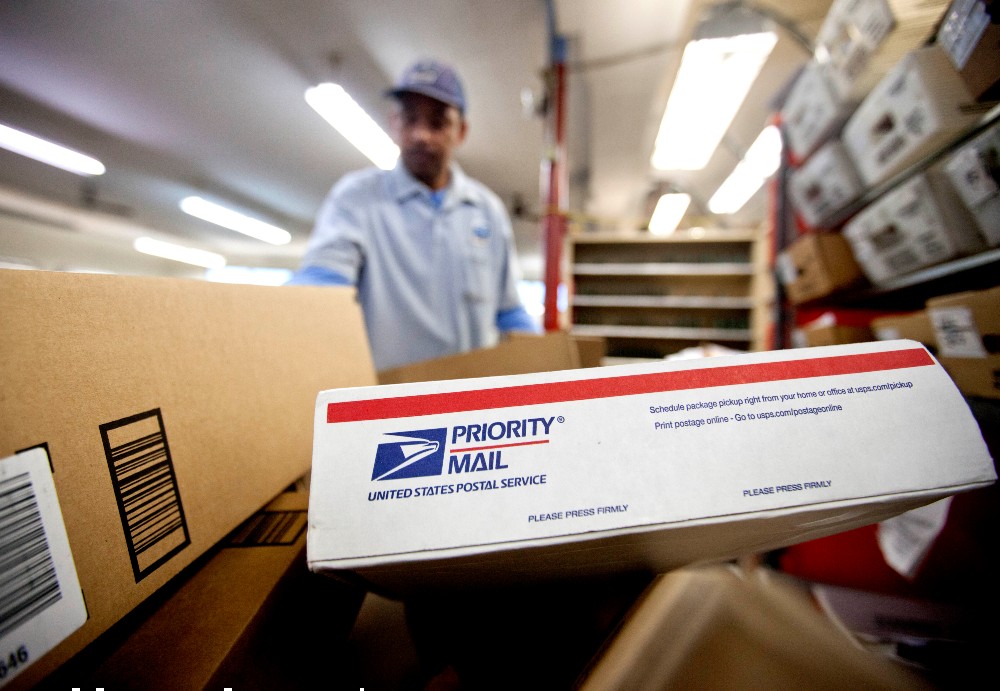 The Nike Air Force 1 USPS, previewed in early March, appeared to draw direct inspiration from the shipping service’s well-known Priority Mail boxes, down to its blank white canvas and patriotic red-and-blue accents. The agency said it made repeated attempts to work with Nike, to no avail.

“This is an unfortunate situation where a large brand such as Nike, which aggressively protects its own intellectual property, has chosen to leverage another brand for its own gain,” the USPS said in a statement at the time. “The Postal Service is disappointed in Nike’s lack of response to repeated attempts to come to a solution.”

About a month later, Nike and USPS have come to an agreement. In a statement released Wednesday, the USPS announced that the two organizations had reached a resolution on the upcoming footwear release. The sneakers will continue to be inspired by the USPS, but will also be officially licensed by the USPS, the organization said. “Any early images of this shoe were not authorized for release by Nike,” it added.

Nike has not yet responded to a request for comment.

The agreement comes roughly four weeks after Nike settled its dispute with MSCHF. As part of the deal, MSCHF agreed to voluntarily “recall” any of the 665 pairs of sneakers it sold, returning to consumers the full price that they paid. Any buyers who decided to hang onto the kicks were reminded to reach out to MSCHF if they encounter any “product issue, defect, or health concern.”

Unlike its predecessor, the Jesus Shoe, the Satan Shoe has not been seen on the popular sneaker resale site StockX since the Nike lawsuit. On eBay, however, more than 100 listings claim to be selling the Satan Shoe. Many are demanding thousands more than the item’s original list price, $1,018.