The collection consisted of 10 unique colorways, each limited to 500 pairs. Priced at $175, the shoes dropped Thursday on Porsche and Puma’s websites and Friday at the Porsche Museum shop in Stuttgart, Germany. Owners of the Puma x Porsche Suede RS 2.7 Limited Edition will receive free entry to the museum for the rest of the year. Orange-and-black and “grand prix” white-and-black colorways were made available exclusively in The Netherlands and Japan, respectively.

The car that inspired the collection, the 911 Carrera RS 2.7, debuted at the 1972 Paris Motor Show and proved an “instant hit,” Porsche, a frequent Puma collaborator, said. Weeks after the show, all 500 initial vehicles—hence the 500 pairs per colorway—were sold. The car, which then later became a road-approved vehicle for customers who also wanted to participate in races, was the first to take the name “Carrera,” “the crowning glory of the Porsche range,” the car company said. 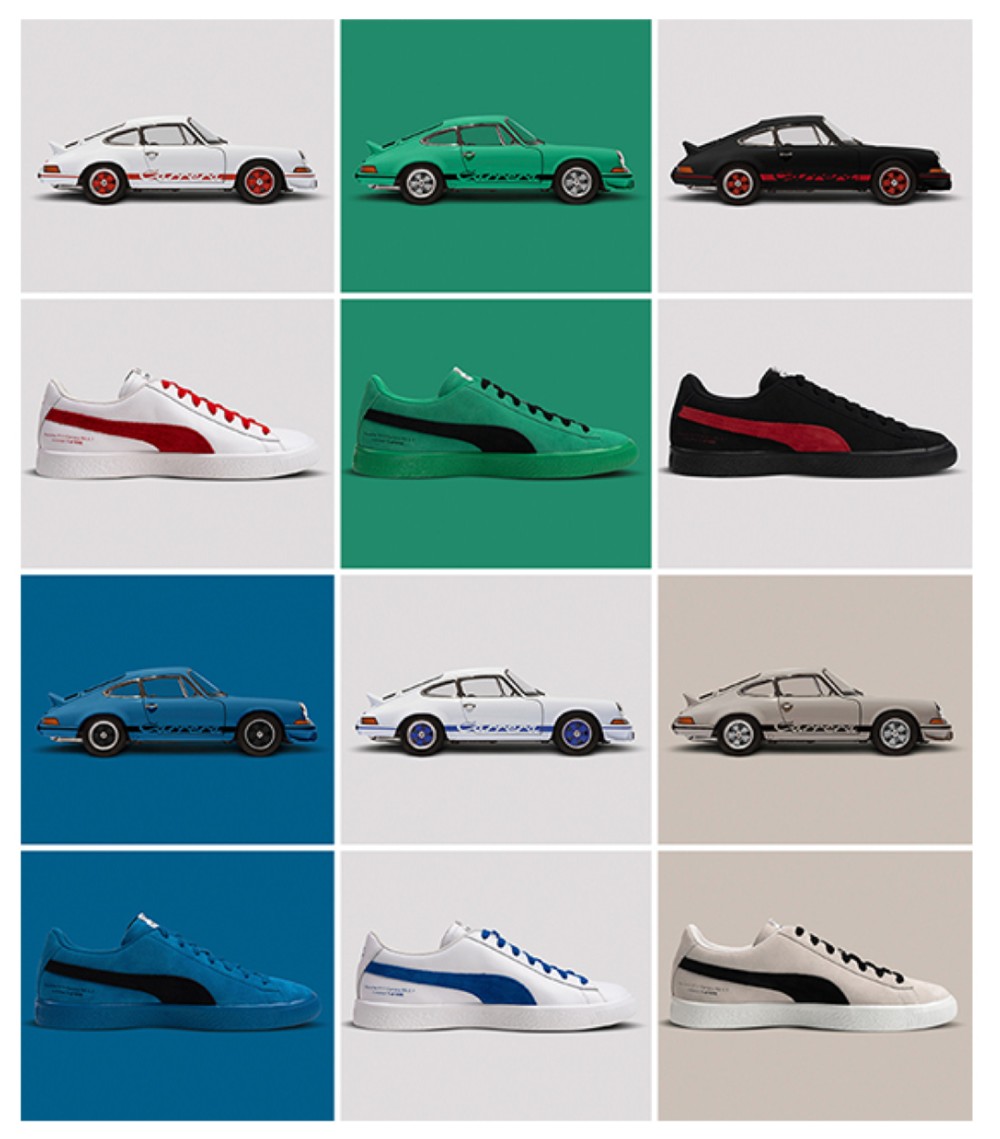 The Suede similarly grew from humble beginnings, originally debuting with just 307 pairs to celebrate track and field Olympian Tommie Smith’s competition number. It has since become a frequent subject of reinterpretation for Puma and its collaborators, from Minecraft and Animal Crossing to Dua Lipa and White Castle. It is currently at the center of a biodegradability pilot Puma is running in Germany.

The same day Puma released its collaboration with Porsche, it also began rolling out the “latest chapter in the saga” of its 35-year-old Slipstream basketball sneaker. 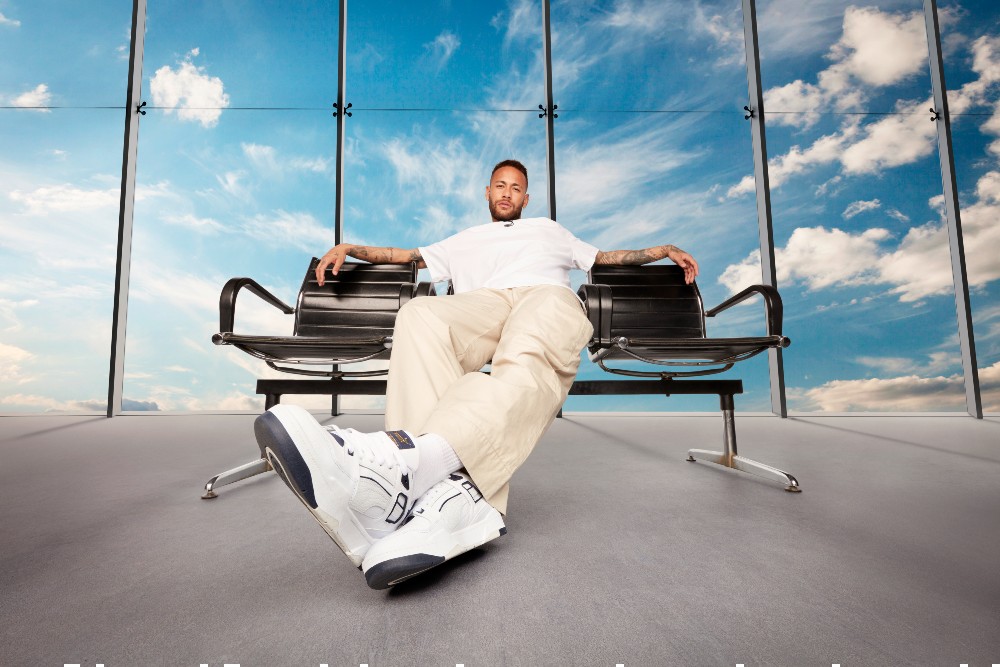 The accompanying “Welcome Unbored” campaign will feature a number of high-profile Puma athletes, including the world-famous soccer star Neymar. The Paris Saint-Germain forward joined the company in 2020 after Nike ended its 15-year relationship with the star “because he refused to cooperate in a good faith investigation of credible allegations of wrongdoing by an employee,” the Swoosh brand revealed in May last year. Other members of the Slipstream campaign include the 20-year-old basketballer LaMelo Ball, Mexican actress Danna Paola and David Beckham’s son Romeo Beckham.