First Pitch allows consumers to vote on proposals drafted by Reebok’s design team, and the brand will only manufacture a shoe if shoppers demonstrate demand. If not, the idea is scrapped, and the team heads back to the drawing board to create a new silhouette.

The introductory sneaker will be presented on August 10, Reebok said in a statement, and each design’s commitment window will remain open anywhere from 72 hours to 30 days. During this time, shoppers can pre-order their pair. Each sneaker will start at $1, and will increase by $1 with each subsequent pair purchased until hitting full retail price.

The company’s goal is to hit 500 pairs pre-ordered per design. If that goal is met, the shoes will ship approximately nine weeks later.

“Our inspiration for First Pitch was to change the way that we have traditionally brought products to market so that we can truly be consumer and digital first,” Meaghan Kennedy, Reebok’s U.S. director of merchandising for retail and e-commerce, told Sourcing Journal.

On-demand manufacturing represents a new way to tailor offerings to shoppers’ needs, Kennedy noted. “We’re bringing consumers behind the curtain and they’re deciding what designs should be produced,” she said, adding that the process also brings Reebok closer to a “zero-waste future” by producing shoes only to demand.

While Kennedy was hesitant to tout First Pitch as an eventual brand-wide standard, she said Reebok believes the concept has significant potential. “In 2021, you will see an increased frequency of product drops and an expanded offering both in silhouettes and in our breadth of concepts,” she added.

As for the inspiration behind the designs, each style is “meant to represent a niche community that might not have yet seen itself in mainstream footwear and sneaker culture,” Kennedy said.

Farfetch Has an Ambitious Plan. Can the Marketplace Execute?

The program’s introductory design, dubbed the Bee Keeper, is a classic leather and textile sneaker conceptualized by designers Emily Gibbemeyer and Alex Chou. In a statement, Chou said the shoe was inspired by his “natural fascination with nature and science, and how everything in life is connected in some form.”

His work wasn’t meant to present a hard line stance on the future of the planet, he said. “The vibe we are trying to capture is the beauty and importance of this creature first.” 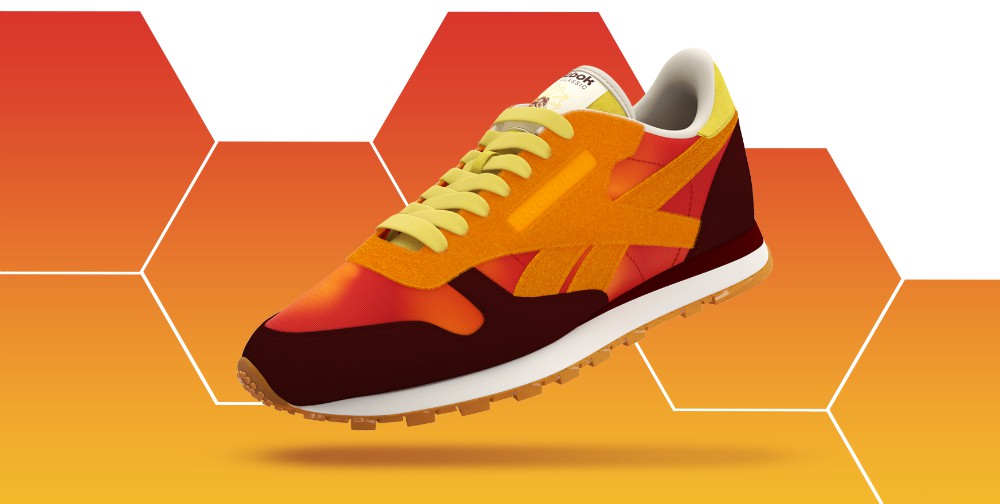 Kennedy said subsequent designs will tap into the appetites of communities with specific interests, and build shoes around “the unique heartbeat” of their members. “We do look at internal and external search trends to help mine for those corners of opportunity that might be missing representation,” she said, “but often the idea starts with a personal passion of a team member or partner.”