Stephen Curry’s eponymous Curry Brand is joining with kids’ television mainstay “Sesame Street” for its second signature shoe since it spun off into its own Under Armour division.

The first two styles in the seven-part footwear collection—colorways inspired by the show’s Count von Count and Big Bird—are scheduled to drop in North America Nov. 19. Additional “Street Pack” footwear and apparel will be released “in the ensuing months,” Under Armour said.

“Curry Brand and ‘Sesame Street,’ we preach the same message,” Curry, a father to three and a two-time NBA MVP, said in a statement. “It’s about supporting all kids, especially those in underserved communities who are looking for an opportunity to be their best selves.” 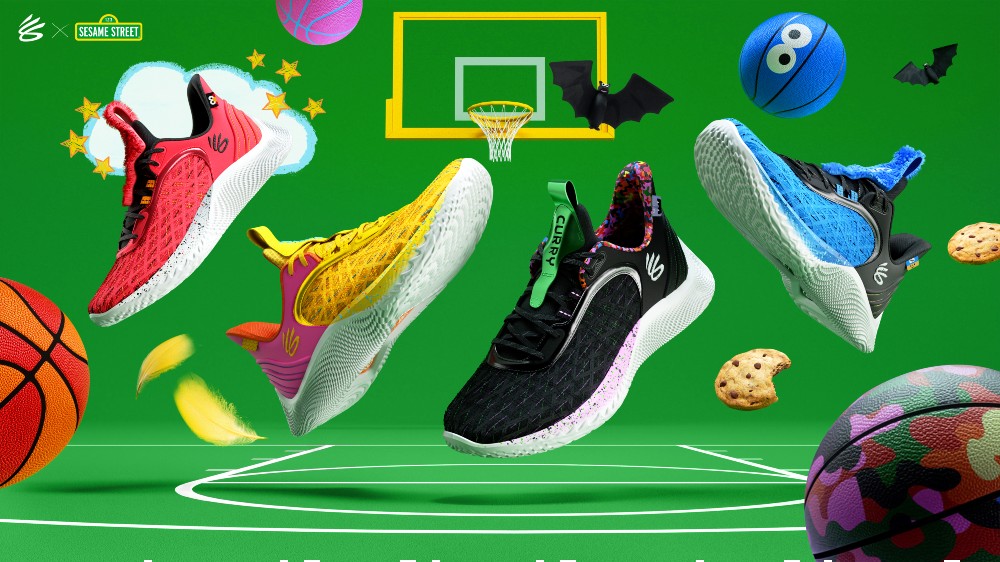 The sneaker’s seven debut styles each draw inspiration from iconic characters of “Sesame Street.” The “Count It” colorway features a shiny tongue tab to reflect the satin exterior of The Count’s cape, while the shoe’s interior matches the garment’s colorful lining. A metallic tab on Oscar the Grouch’s “Talking Trash” sneaker nods to the Muppet’s trash-can abode, while the tongue on Cookie Monster’s “Talking Cookies” colorway sports a fuzzy, fur-like feel. Each style also features a “hint-of-character flag” near the heel and the classic Sesame Street sign on the sock liner. 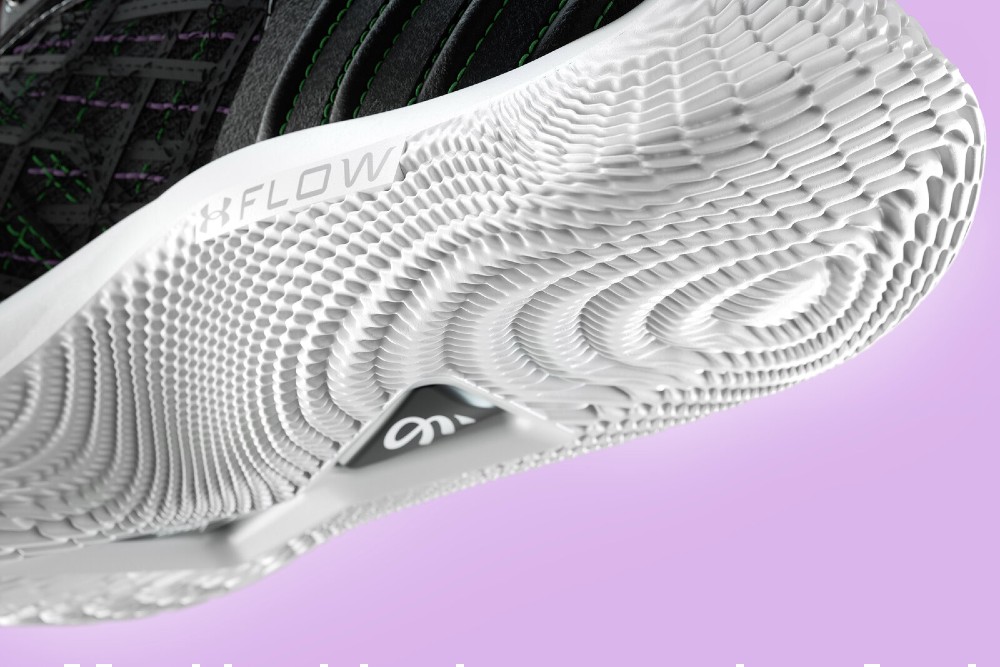 “The hardest part was making sure we achieved a sense of depth and sophistication in our designs,” Spencer Hawkins, a senior footwear designer at Under Armour, said in a statement. “We didn’t just say, ‘Elmo is red, so the whole shoe is red.’ We played with a lot of different tonalities of red, and we brought in hints of orange to represent the nose. Every single colorway is a unique story celebrating not only the unique physical attributes of the characters but also what each character can teach us about building a better, more inclusive neighborhood.”

Curry, a past “Sesame Street” guest star, made giving back to the youth a founding principle of his sneaker brand. When Under Armour introduced Curry Brand late last year, it said it would aim to create 20 safe places to play, support 125 programs benefiting young athletes, and help train more than 15,000 coaches.

“This collection is an opportunity for people to use their imaginations a little bit,” the pro athlete said in a statement. “You can really show your personality through the way that you play. I love to be creative on the court, try new things, and show different sides of myself. The ‘Sesame Street’ characters prove that everybody belongs in the world of play.”