Timberland introduced plans Tuesday to begin rolling out a global take-back program—a “critical next step on its path to circularity,” it said.

Starting in August, the VF Corp.-owned brand will allow U.S. consumers to return any Timberland footwear, apparel or accessories to one of its stores to either be repaired or refurbished for resale on a dedicated re-commerce platform, or upcycled or recycled into future products. A digital, ship-from-home option will arrive later in the summer. The initiative is slated to expand to Europe, the Middle East and Africa in the fall and the Asia-Pacific region next spring.

The take-back program’s debut will come nearly a year after Timberland announced its intention “to have a net positive impact on nature” by 2030. At the time, the outdoor brand provided two specific, measurable goals: for 100 percent of products to be designed for circularity and for all natural materials to be sourced from regenerative agriculture. 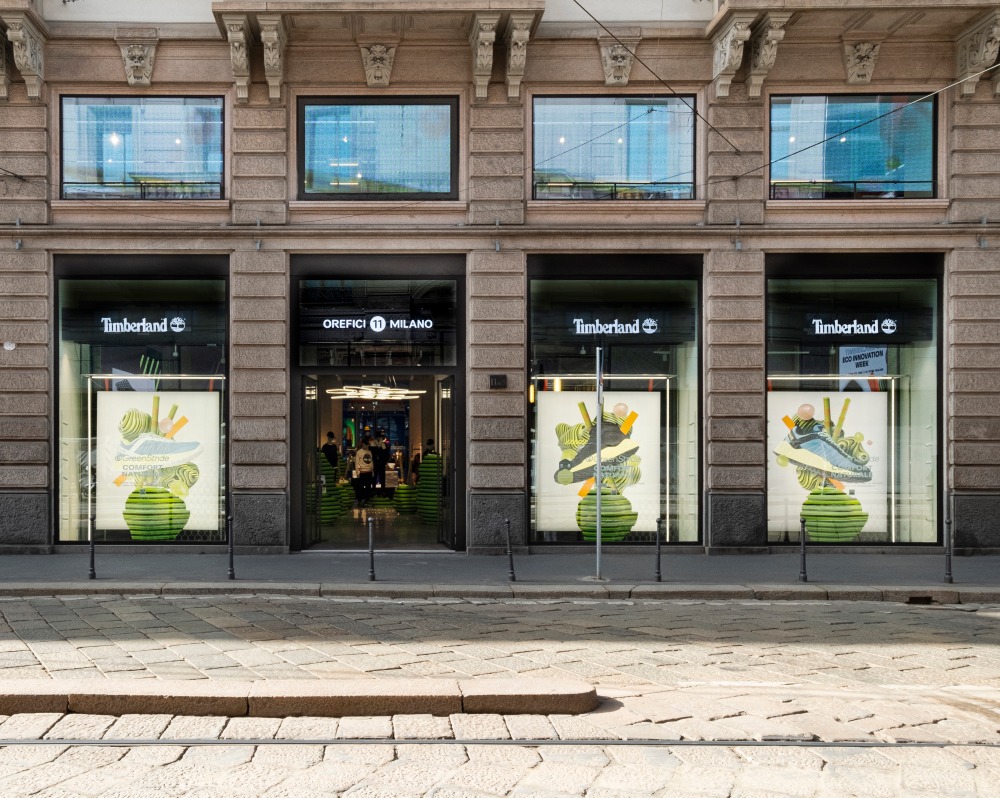 “This take-back program is a critical step in pursuing our 100 percent circularity goal, while at the same time addressing the ever-increasing consumer demand for responsible design and progressive retail options,” Susie Mulder, global brand president, Timberland, said in a statement. “Timberland always builds our products for longevity. Now those products will have a second life, whether they are refurbished for re-sale, or disassembled and recycled into something new.”

Timberland developed its take-back program with ReCircled, a reuse and recycling company with facilities in Nebraska and Italy.

The brand also previewed on Tuesday the Timberloop Trekker, a “city hiker” designed specifically for circularity. The shoe, it said, will feature a “unique” sole construction that will allow for the outsoles to be easily removed at the ReCircled facility and for each part to then go into its own unique recycling stream. The boot, described as possessing “sneaker-like comfort” and a “progressive outdoor look,” is slated to arrive next spring.

Recycling and the Circular Economy 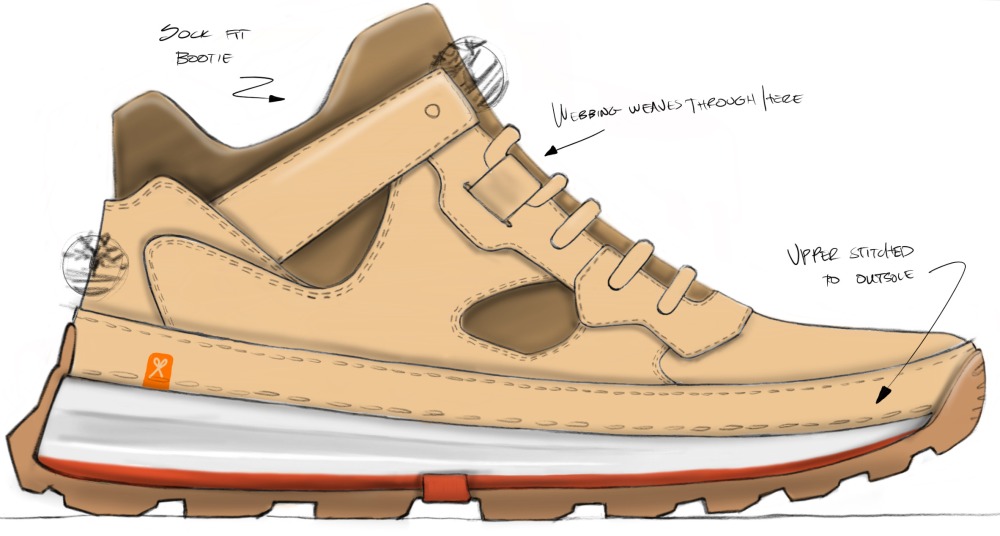 Chris McGrath, Timberland’s vice president of global footwear design, said the brand has used recycled materials in its footwear for years, but believes the Timberloop Trekker puts it on the road to “true circularity, where nothing goes to waste.”

In addition to circularity, Timberland’s net-positive goal includes an effort to source materials produced using regenerative agriculture. As part of this push, the brand announced in April that it is working to build what it called “the industry’s first regenerative rubber supply system.” The initiative—a joint effort with its sister brands Vans and The North Face, as well as Terra Genesis International in Thailand—is expected to produce regenerative rubber footwear starting in 2023.

The pilot program in Thailand comes as Timberland begins to see its efforts to re-introduce cotton in Haiti come to fruition. Five years after it began a joint project with the Smallholder Farmers Alliance (SFA), the brand released its first products made with what it had dubbed Community Cotton. Styles include the women’s Atlanta Green EK+ sneakers, men’s TrueCloud EK+ sneakers and Caswell EK+ bags.

The cotton program followed a five-year initiative with the SFA to plant 5 million trees in Haiti. To fulfill that commitment, the SFA created a system whereby farmers could earn credits for their time working in tree nurseries that could then be used for better quality seeds, hand tools and agricultural training. After a few years, the list of redeemable benefits grew to include literacy programs, microcredit services and livestock. According to Timberland, the 6,000 farmers involved in the program saw a 40 percent increase in their yields and 50 percent to 100 percent growth in income.

Given these results, the brand said, it decided to explore cotton as a crop that farmers could grow and it could use in its products. The new cotton supply chain, Timberland noted, is open to other brands and industries.