On Monday, the company announced that it had bought all the operating assets and some liabilities of Forsake, Inc., a purveyor of outdoor footwear styles like performance sneakers and hiking boots for men and women. According to Weyco, the aggregate purchase price of approximately $2.5 million included assets like inventory, accounts receivable and intellectual property—including the Forsake brand name.

Contingent payments will be paid annually over a period of five years based on Forsake’s performance, Weyco added. On the date of Forsake’s acquisition, Weyco estimated that the discounted fair value of the contingent payments amounts to about $1.75 million—a transaction funded by Weyco’s available cash. 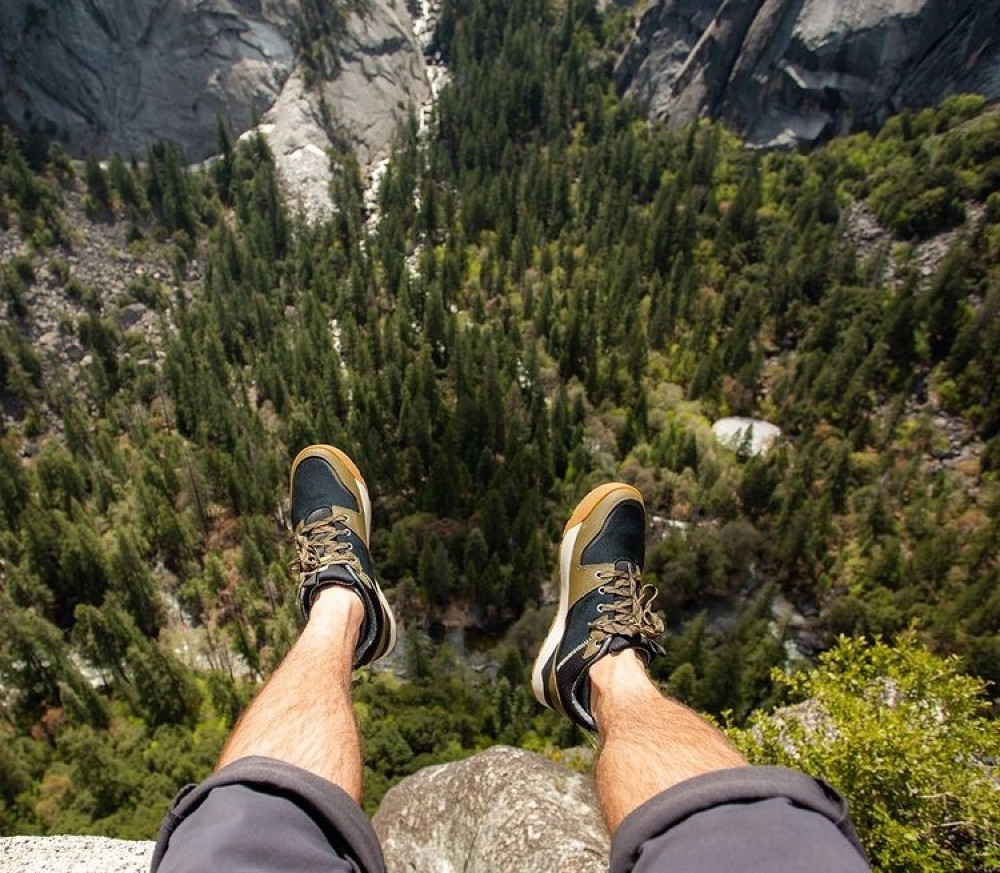 Forsake will add to Weyco’s outdoor division, which currently operates out of Portland, Ore., and is made up primarily by Bogs, which sells waterproof boots and galoshes for men, women and kids. Forsake will help corner a new segment of the market that isn’t yet served by any other Weyco brands, the firm said, through its signature offering of all-weather sneaker boots and other rugged, versatile styles that bridge the gap between outdoor readiness and urban styling.

The climate-neutral-certified brand’s mantra, from “peak to pavement,” underscores a belief that shoes should function across multiple wearing scenarios. The concept has become particularly relevant throughout the pandemic, as shoppers have taken to the trails with increased fervor. Forsake’s co-founders, Jake Anderson and Sam Barstow, will remain heads of the brand post-acquisition.

“The acquisition of Forsake is a great strategic fit for Weyco as we continue to build our presence in the outdoor footwear market around the globe,” chairman and CEO Thomas W. Florsheim, Jr. said in a statement.

Forsake’s Anderson said Weyco’s “infrastructure, including its design, sourcing, distribution, and e-commerce capabilities, will accelerate our business to new heights.”