Boot Barn creative director Isha Nicole is hoping the 45-year-old franchise that caters to cowboys and ranchers can leapfrog on the Western fashion trend and bring the lifestyle fully into the mainstream.

A veteran SoCal stylist, Nicole was a later-in-life convert to the country-Western scene and noted how cowboy boots, fringe, wide-brimmed hats and lots of leather influenced tastemakers outside the scene. “I saw this really cool fusion of brands, artists, stylists and public figures that were embracing Western fashion within their own worlds,” she said.

A stint at Tennessee’s Dan Post Boot Company helped Nicole understand the boot supply chain, which largely relies on world-class artisans in Leon, Mexico. She developed an appreciation not just for the cowboy boot’s unique aesthetic, but the craftsmanship that goes into creating its rugged toughness. “You establish this association with a product and how it encapsulates the American spirit, and it kind of became an addiction, and a segue for me,” she said. “I just fully dove in after that.” 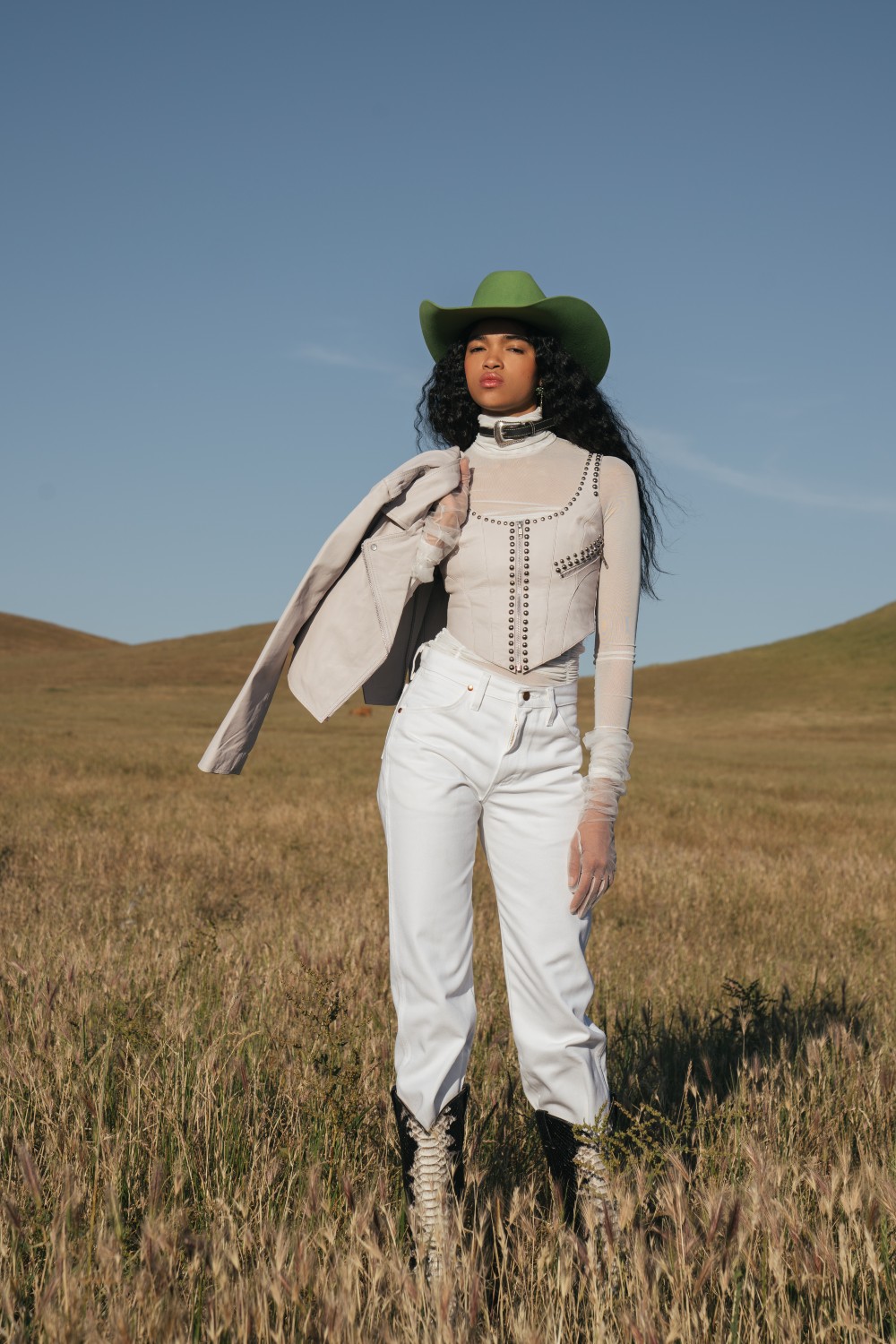 Joining Boot Barn in 2016, Nicole was immediately tasked with implementing a rebrand that would reinvigorate the existing customer base while helping the chain reach a broader audience. “Within the mainstream market, there was so much momentum already,” she said, pointing to the “YeeHaw Agenda,” an embracing of country style fueled by Black artists like Beyonce and Lil Nas X, of “Old Town Road” fame. Television hits such as Kevin Costner-led “Yellowstone” have also played a role in bringing the West’s aesthetic to the fore.

But developing a roadmap for the future has meant abandoning elements of the past—namely, an uncomfortable and glaring lack of diversity and representation throughout the Western space. Through a campaign dubbed “Burning Bridges” that launched in July, Nicole sought to reframe Boot Barn’s mission through a new lens. The fashion showcase featured new looks from its womenswear vertical, Wonderwest, which Nicole established as a home for more trend-forward styling, on models who represent a true cross-section of the country’s towns and cities. Dusty roads, red rock canyons, and wind-swept fields featured in a campaign that focused on prairie dresses, piped button-downs and embroidered vests and jackets layered with belts, bolo ties, holsters and hats, along with boots in tones ranging from earthy sepia to Barbie pink. 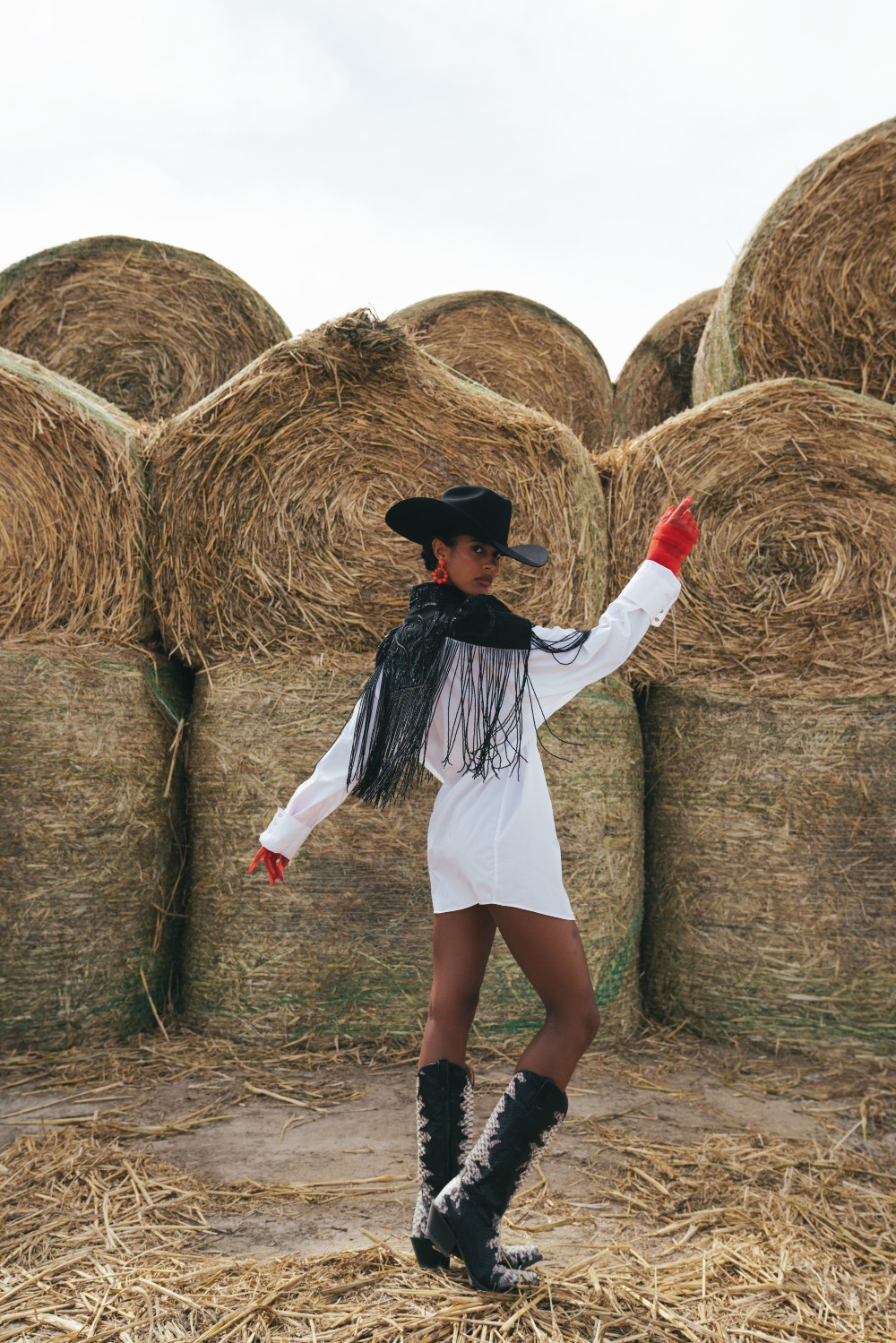 When Nicole first started working in the Western space, she focused on catering to the retailer’s core customer, who mostly was looking for workwear and versatile styles. But after solidifying the messaging around those product lines, Nicole was intent on revamping the brand’s approach to women’s fashion. “I had the flexibility to think about a customer who isn’t necessarily a cowgirl—maybe she’s really just a mainstream contemporary fashion customer that loves Western-inspired pieces,” she said.

It’s a consumer profile that represents something new for Boot Barn, she said. “It’s been really fun to bring to bring her to life because she is fantastical and whimsical”—a total departure from the retailer’s roots. The “fierce, working cowgirl” does not want to see her uniform worn as a costume, said Nicole, who sees room to incorporate references that champion Western styling and motifs. “Nothing about these product choices are practical—this is fun, it’s fashion, it’s fantasy,” she added. “I’m not suggesting that she wear a fringe mini skirt and thigh-high cowboy boots to feed the cows—that’s not reality.”

While Nicole said Wonderwest was met with skepticism, “more and more people within the Western world are embracing Western fashion” in recent seasons—and the proof is in the numbers. Boot Barn president and CEO Jim Conroy in May called fiscal 2022 “one of the best, if not the best, years I’ve seen in my entire retail career,” as the retailer reported a record $1.5 billion in sales, breaking the billion-dollar mark for the first time. Each of the 52 weeks of fiscal 2022 saw sales growth greater than 55 percent on a two-year basis, he said, with women’s apparel, boots, hats and accessories outperforming all other categories. 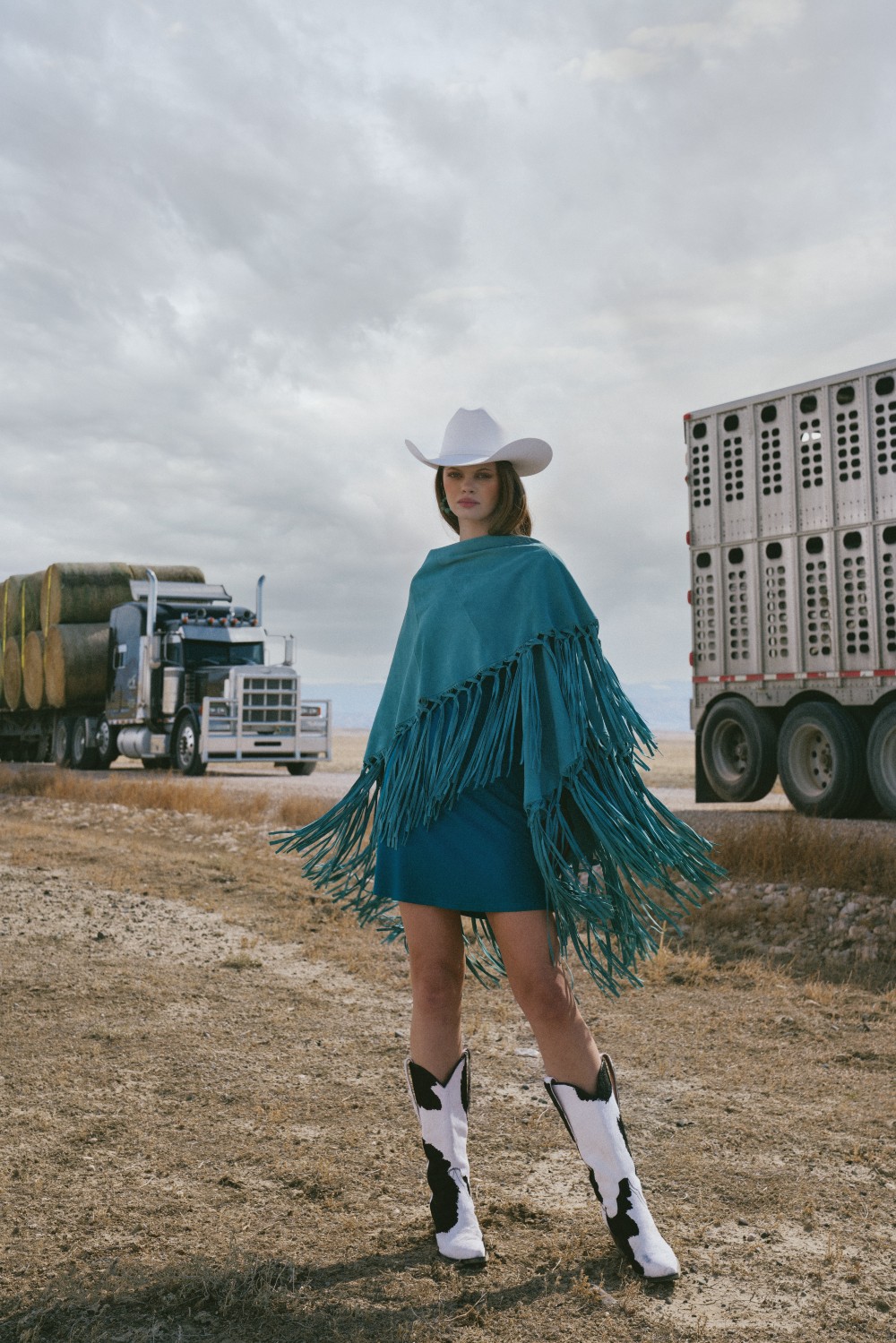 “We’ve extended our reach to more customers. We’ve broadened our assortment. We’ve contemporized the brand to make it more accessible to people that are outside our core Western customer,” he said. The largely brick-and-mortar business has even announced plans to triple its footprint over the next decade, expanding from 300 stores to 900.

Asked why Western styling is on the rise, Nicole pointed to basic American values. “Everyone can connect to the themes of grit, perseverance, tenacity, community and connection,” she said. “And if some stitching on a boot sparks some interest for someone living on the coast of California to look into Western culture—if that’s the hook that creates some curiosity—that’s phenomenal.”