GOAT Group, a marketplace for in-demand sneakers and streetwear, has closed a Series E funding round of $100 million from D1 Capital Partners, bringing the platform’s total funding to nearly $300 million. The capital infusion bumps GOAT’s valuation from $550 million to $1.75 billion, according to the Wall Street Journal.

The funding comes at a time when it could be argued that sneakers and streetwear have never been more popular, as marketplace-type environments like GOAT, StockX and Farfetch’s Stadium Goods are bringing in shoppers in droves. In July, research firm Cowen estimated the value of the sneaker and streetwear resale market at north of $2 billion in North America, with the potential to reach $30 billion globally by 2030.

GOAT, which now counts 30 million members and 600,000 sellers on its platform, says the additional capital will accelerate its growth across product categories and foster international expansion efforts.

“Our mission is to bring the world’s greatest products together from the past, present and future, while providing a premier end-to-end customer experience with a point of view on culture and style,” said Eddy Lu, co-founder and CEO of GOAT Group. “We will utilize this new round of funding to capture the significant market opportunities in sneakers, apparel and additional categories through technological innovation and by building even greater scale across our verticals.”

By the end of 2019, GOAT had expanded its product line and business model beyond just a secondhand sneaker marketplace, launching streetwear, contemporary and luxury apparel at retail prices. That expansion was designed to build more credibility for the overall GOAT brand, especially as the growing resale market continues to experience counterfeiting concerns. In 2019 alone, GOAT prevented $72 million worth of fakes from being sold on its app, Lu told Input in an interview.

The company has 13 authentication and distribution centers across the U.S., Europe and Asia, where employees verify and perform quality control on items before they are shipped to a buyer.

Consumers looking to sell sneakers or any apparel on GOAT must be approved by a team that examines their personal Twitter or Instagram account to ensure they are a real person with a history of selling goods online.

After that, potential sellers have to send pictures to the team before posting an item for sale, so that the company’s technology can use image recognition and machine learning to spot details that will ensure its authenticity.

The final step in the process comes when the sneakers or clothes arrive in one of the authentication centers, when they’re inspected one last time by a human before they get shipped to the buyer if there are no issues with the product. These centers ship products to 170 markets.

GOAT says it will open more authentication and distribution centers through 2021 and plans to invest in its platform to account for more local languages and currencies.

Thus far, the streetwear platform’s biggest overseas expansion came with its app launch in China. Users in China have access to a localized GOAT app that features a WeChat mini program tailored to the local population. 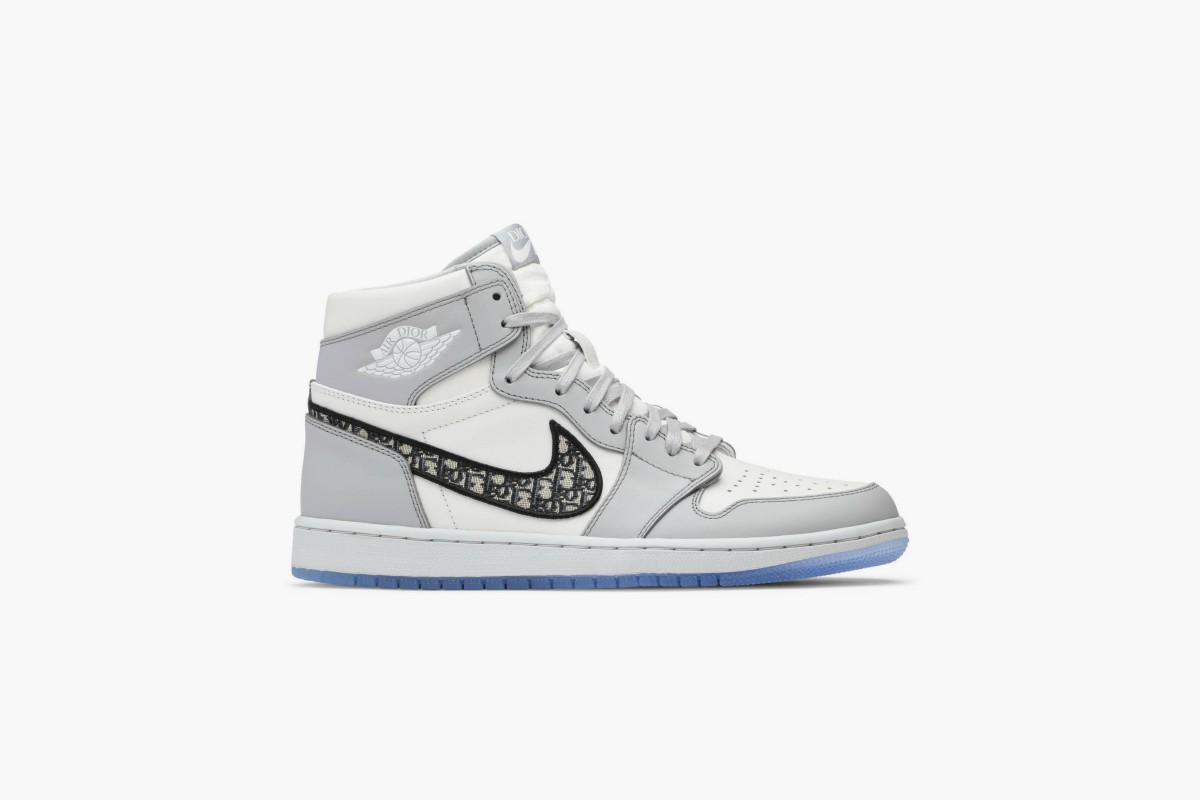 Inclusive of the recent funding from D1, the company has raised funding from capital and strategic investors including Accel, Foot Locker, Index and Upfront Ventures. In February of last year, Foot Locker invested $100 million in GOAT in an effort to further innovate its own sneaker buying experience and leverage the online marketplace to help complement its large physical network and expanding digital offerings.

According to Lu, 40 percent of GOAT’s revenue comes from sales of general-release sneakers, meaning that shoppers aren’t only using the app to buy and sell the most-hyped sneakers. The website now currently features upwards of 350 brands across sneakers, apparel and accessories, including luxury brands such as Alexander McQueen, Balenciaga, Dior, Gucci, Louis Vuitton and Versace among others, and streetwear brands including Supreme and Palace.

GOAT also is doing more to stay in the public consciousness through celebrity collaborations and charitable endeavors. On Monday, GOAT announced a partnership with “Black Panther” star Michael B. Jordan, releasing five exclusive Nike and Converse footwear styles in collaboration with the award-winning actor. Each shoe contains stylistic references to the actor’s favorite films, including “Nightmare Before Christmas,” “Casino,” “The Sandlot,” “Coming to America” and “Last Dragon.”

The partnership was formed in support of GirlTrek, a public health non-profit organization benefiting the health and wellbeing of African-American women and girls. Each shoe is presently being put up for auction, with the benefits going to GirlTrek.

In August, GOAT launched its first TV advertising campaign during the NBA Playoffs, attempting to establish itself as a tastemaker for its 30 million members by showcasing several models in a dark setting wearing the company’s apparel, footwear and streetwear. The 30-second commercial closed with the tagline “Past, Present, Future.”