PacSun is getting in on the resale game.

Just over a week since PS Reserve’s official launch, nearly all of the 50 items initially listed on the site have sold out. Though only a few remain available for purchase, PacSun said it plans to build its inventory throughout the year and grow PS Reserve into a long-lasting platform.

Unlike resale efforts from brands like Nike, REI and Levi’s, PS Reserve will not serve as a means of giving old PacSun products a second life. Rather, the platform will act as a marketplace for items curated by Michael “Miki” Guerra, the founder and owner of The Magnolia Park, a retail marketplace based in Burbank, Calif.

“PacSun, in my eyes, has always been the most aligned with the aftermarket consumer,” Guerra said in a statement. “We constantly would see an outfit from PacSun and then completed with footwear or accessories from Mag Park. The introduction of PS Reserve will now eliminate the need to go somewhere else to get the complete outfit.”

In addition to selecting the items PS Reserve sells, Guerra will authenticate the product and “help guide PacSun through the [resale] process,” the company said. Once approved, products will be sent directly to PacSun to become a part of its in-house inventory, allowing for a faster direct-to-consumer experience, it said.

“Footwear is very important to the PacSun customer,” Richard Cox, PacSun’s vice president of men’s merchandising, said in a statement. “Based on that, we know that we need to deliver a compelling footwear assortment in addition to our great apparel offering. The resell market has really changed the footwear industry, and we had been thinking about how to best participate in that evolution through our own lens, in an elevated and authentic way.”

Walmart Cozies Up to TikTok, Snapchat, Roku and Firework

The launch comes amid a boom in secondhand sales. According to ThredUp’s annual resale report, 33 million Americans bought secondhand fashion for the first time last year. Over the next five years, the now-public company is predicting resale, described as the segment of secondhand that includes more curated assortments, will double to $77 billion.

Days after launching PS Reserve, PacSun revealed it had tapped A$AP Rocky to be the driving force behind “a new wave of premium streetwear and style” for the next 18 months. 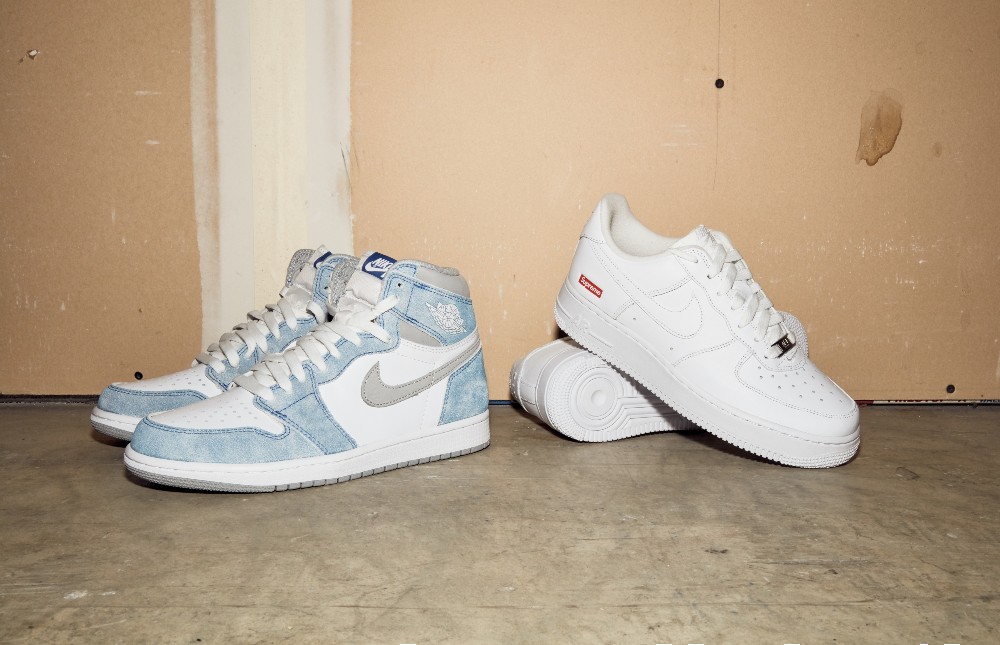 Rocky’s first drop, a three-shoe collaboration with Vans, is slated to arrive Friday. The collection will include three styles of the skate brand’s Old Skool silhouette. Though PacSun hasn’t released any imagery yet, it said the designs will feature black canvas, white leather, silver reflective colorways and “very particularly executed flame embroidery.”

“Our community of customers is looking for something unexpected that elevates their daily experience and lets them express their personal style,” PacSun co-CEO Alfred Chang said in a statement. “Nobody bridges the gap between high fashion and streetwear like A$AP Rocky.”

Rocky has not shied away from displaying his love for high-fashion designers, particularly Raf Simons. In the past, he has collaborated on collections with JW Anderson and Guess, and starred in campaigns for Gucci, Calvin Klein and Dior Homme.

“This partnership is special to me because it’s a collaboration that combines my roots, A$AP Worldwide, and some of the most respected heritage brands that have roots in both the sportswear and lifestyle worlds,” Rocky said in a statement. “Together with PacSun, we will be releasing several limited-edition collections that are both nostalgic and forward at the same time.”

On Tuesday, PacSun announced it would be tapping into the celebrity of another star.

Months after putting Emma Chamberlain at the center of its Spring 2021 campaign, the retailer revealed its pre-fall push would star another famous YouTuber: Jules LeBlanc. In addition to starring in the company’s upcoming campaign, the teen will host a Shopping Live experience on PacSun’s website, showcasing new offerings with the option for viewers to buy directly from the video.

Though LeBlanc became famous on YouTube, PacSun is hoping to use her star power to build its presence on TikTok. The actress currently has more than 18 million TikTok followers to PacSun’s 1.2 million. The retailer said it is aiming to reach 2 million followers by the end of the year. Already, the partnership appears to be driving eyes to the company’s products. A video LeBlanc posted this week showing her wearing a selection of new PacSun products has racked up more than 190,000 likes and over 700,000 views and counting.

The company also tasked LeBlanc with creating a personalized Spotify playlist with “her favorite back-to-school hits and nostalgic jams.” The playlist will be broadcast in PacSun retail locations and available to follow online.