Any successful footwear designer can tell you that being bitten by the shoe bug isn’t enough to become a great shoemaker. Like all creative industries, footwear is a balancing act of old traditions and technology, and only a few schools in the world have the talent and capabilities to pass on this knowledge to the next generation.

Milan-based Arsutoria is a design mecca for any footwear ingénue, especially those who live by Italian craftsmanship. The 70-year-old school provides a catalog of courses spanning a 13-week fundamentals program focused on footwear pattern making and prototyping, to intensive courses that help set the foundation to design an entire footwear collection.

The school also extends its know-how to the U.S., where it partners with the Fashion Footwear Association of New York to host a five-day program for the industry focused on casual and elegant footwear in Manhattan, and with TwoTen for programs in Boston focused on outdoor casual and performance shoes. Students can also sign up for online courses on niche topics from footwear silhouettes to material selection.

When it comes to curriculum, Arsutoria CEO, Matteo Pasca, believes that the future of design is in knowing the traditions.

“We need to be aware of where we come from, if we wish to change this world,” said Pasca. “In our opinion, it is hard to innovate if you are not aware of where we come from. We have had the chance to work with amazing innovators like the people from Nike’s Innovation Kitchen. Let me tell you, that the people that drive those innovation processes have a strong knowledge on the traditional ways of shoemaking.” 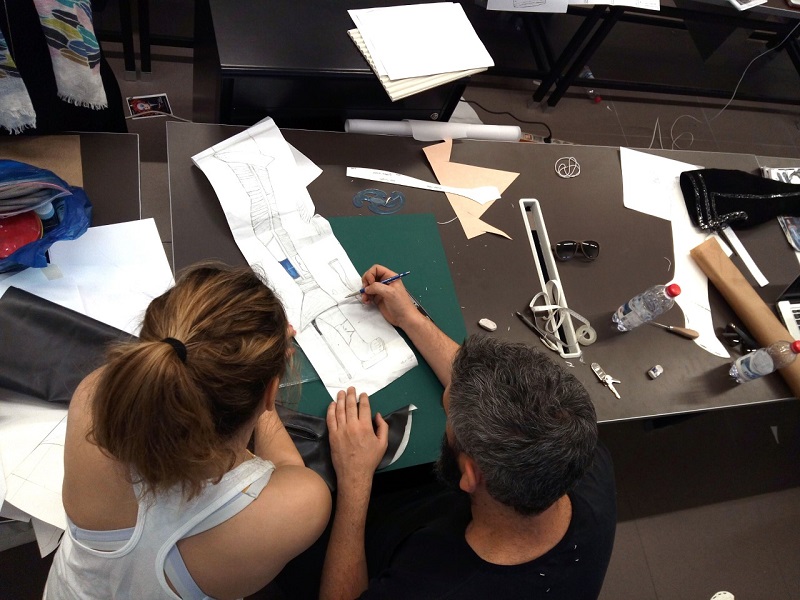 In January, footwear designer Mark Schwartz launched his eponymous footwear design school in Parabiago, Italy. Classes are intimate, with just two or three students. Schwartz, best known for his artistic hand, finds that traditional sketching is the most helpful skill for new designers.

“I teach the classic approach. I don’t do 3D printing, but I try to teach where you’re drawing mostly everything by hand. Most of the people that I’m teaching want to do high-end shoes and hand drawing is always the best way,” he said. “Computers are great, but they take away human skills a lot of the time.”

Even Portland, Ore.-based Pensole Footwear Design Academy, which boasts an alumni network spanning Nike, Under Armour, Adidas, Asics and more, starts with the basics. Pensole Founder and Nike veteran D’Wayne Edwards said students are introduced to “the old school way of doing everything,” before moving forward with new technologies.

“Once we help them develop better brain to hand skills, we allow them to work with digital tools to only enhance what they have created without a computer,” said Edwards.

Despite the romanticism associated with traditional shoemaking, educators understand that most of the industry is moving in a faster and automated direction. Howard Davis, a professor at Parsons School of Design in New York City which offers courses in footwear design, teaches his students the traditional way of last drafting. Then, he incorporates 3D technology for developing components like heels, platforms and trimmings.

Pasca mirrors Davis’ emphasis on tradition. “Traditional machines and practices are still widely used in the factories but there are a lot of new trends: 3D materials, seamless uppers, the use of injection in casual shoes, automation in the manufacturing processes, just to mention a few,” said Pasca.

From fast fashion and customization, the business of footwear is evolving too. “Awareness is our most important goal. And to achieve this we teach design, engineering and manufacturing,” Pasca said. “Our students need to understand which drivers impact and make the difference in a quality shoe no matter the price point and the market segment.”

Arsutoria alum Lisa Cronin Arida immediately began working at Kenneth Cole after completing three one-month courses at the school. Now the creative director for BCNY, Cronin Arida said the knowledge she gained during her three months at Arsutoria is comparable to what most four-year universities teach.

“When I went out to look for a job people were very impressed. I got a job at Kenneth Cole—I believe it was based on attending Arsutoria. I left as the vice president of men’s footwear, having worked my way up from assistant designer,” she said. 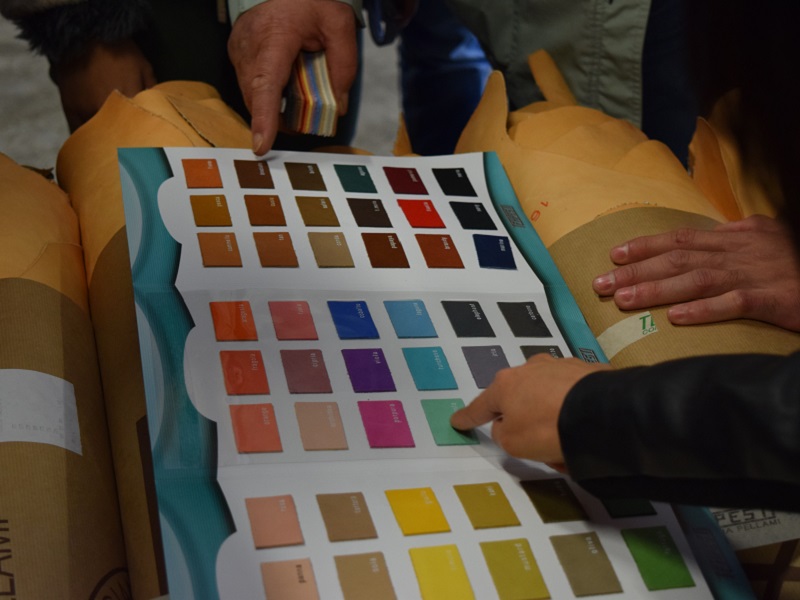 Despite the technical aspect of these programs, educators still want to impress upon students the importance of creativity and individuality in an industry saturated by repeated ideas.

Davis said that Parsons shapes the next generation of shoemakers by emphasizing environmental and social impacts on what the footwear industry will be in the future. “Parsons shoe design students are taught to focus on the lifestyle of the consumer they are trying to reach,” he explained.
In addition to the technical skills, Edwards says the Pensole faculty tries to introduce students to what it is like to work as a creative in the footwear industry.

“Our goal is to teach our students that it is equally important to develop who they are as a person and as a creative. We do a lot of daily talks and exercises to help develop them to be better professionals, by understanding they are a brand and companies will not only invest into their creative talent, but also who they are as a person,” said Edwards. “If they are truly invested in being the next generation of this industry, they need to understand that the industry must change and it starts with them bringing a new creative energy to their approach.”