On Tuesday, Los Angeles shirting label Frank & Eileen announced it had earned its own sustainability gold star, solidifying its B Corp distinction with a top-ranking impact score of 97.5. B Lab, the non-profit that administers the analysis and certification, awarded the female-run women’s wear brand the second-highest score among U.S. apparel label, trailing only outdoor darling Patagonia.

The rigorous approval process weighs 170 different factors, like a company’s use of sustainable, third-party certified fabrics, efforts to promote supply chain transparency, involvement in the community, financial support for employees and holistic environmental impact. According to the brand, Frank & Eileen incorporated B Corp values into its legal governance before it was certified, “legally enshrining its commitment to purpose over profit.”

Only 24 U.S. apparel companies have received B Corp certification, and of the 100,000 corporations that have taken the first step toward qualification through the B Impact assessment tool, less than 4 percent have ultimately qualified for global certification. Other notable U.S. apparel and footwear recipients include Eileen Fisher, Athleta, Allbirds and Toms.

The company, which got its start with Italian-milled linen button-downs favored by sartorial stars like Oprah, Meghan Markle and incoming Vice President Kamala Harris, now trades in T-shirts, cotton jersey sweatpants, chambray shirt dresses and other casual staples. All of the brand’s knitwear is knit, sewn, washed, and dyed locally in Los Angeles. “Since day one, we have sought to create a product and a company that is the antithesis of fast fashion in every way,” founder Audrey McLoghlin said. 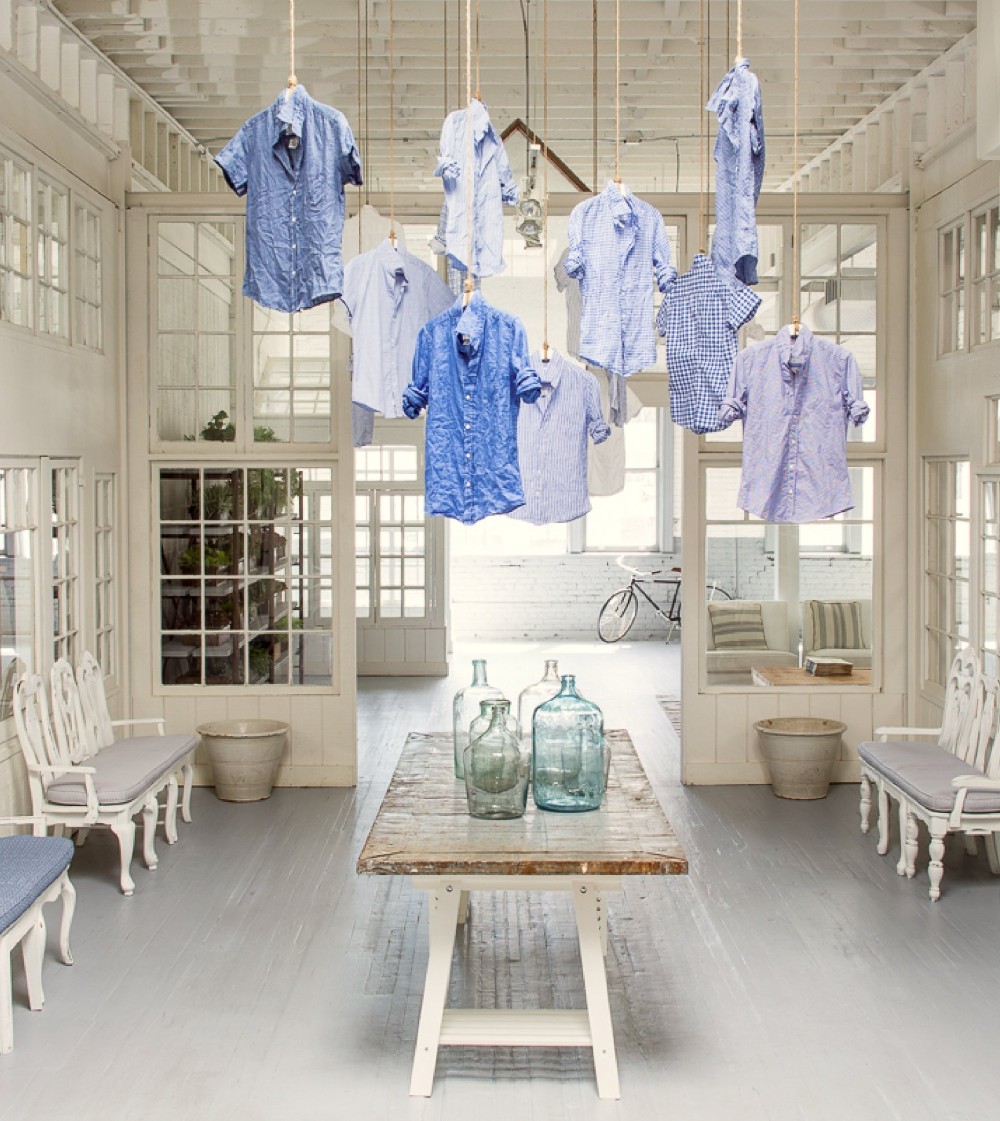 Why This New B Corp is Disrupting Its Own Supply Chain

But certifications matter, she added, “especially as we face an unprecedented moment of change in the global fashion industry.” McLoghlin, a former engineer who founded the company in 2009, said that she was proud that Frank & Eileen had met the B Lab’s stringent standards and that it would “embrace the opportunity to double down on our values as we head into our second decade.”

Over the next 10 years, the brand, which was inspired by Italian men’s wear, will donate $10 million to bolster leadership opportunities for women across the globe. Frank & Eileen kicked off that pledge with a $300,000 donation to the Malala Fund, Nobel laureate Malala Yousafzai’s non-profit organization that advocates for girls’ education.

“Millions of girls are at risk of never returning to school when this pandemic is over,” Suzanne Ehlers, CEO of the Malala Fund, said in a statement. “To keep girls on track, we’re supporting locally led initiatives that are helping girls continue their education from home and fighting for policies that will allow girls to return when schools reopen.”