Climate change isn’t the only pressing issue for the fashion industry, says a new report from McKinsey & Company. Brands and retailers must also tackle biodiversity, which is declining faster than at any other point in history, before it’s too late.

With 1 million marine and terrestrial species—the equivalent of between 12 percent and 20 percent of the variety of life on the planet—under threat of blinking out of existence forever, biodiversity is sustainable fashion’s “next frontier.”

“The apparel industry is a significant contributor to biodiversity loss,” the consulting firm wrote. “Apparel supply chains are directly linked to soil degradation, conversion of natural ecosystems and waterway pollution.”

The past several years have seen a growing phalanx of brands and retailers take up arms against climate change, and for good reason. Warming temperatures are the planet’s greatest existential threat. One study, published by the National Bureau of Economic Research last August, predicts a 7 percent loss in the the world’s gross domestic product (GDP) by 2100 if current temperature trends persist. The United States would fare worse, losing 10.5 percent of its GDP by 2100 due to the adverse economic effects of extreme heat, intense flooding, drought and freeze, which are expected to increase in ferocity and frequency.

Biodiversity, McKinsey said, is a distinct but related issue. And indeed biodiversity loss and climate change can be mutually reinforcing, with one accelerating the other and vice versa. “For example, protecting forests could help reduce greenhouse-gas emissions,” the reported noted. “In turn, the rise of global temperatures increases the risk of species extinction.”

Up Close: In Conversation with Stibo Systems' Miriam Molino Sánchez

Setting targets and accountability for promoting biodiversity is more challenging than managing greenhouse-gas emissions. Biodiversity, McKinsey said, is a “complex and multidimensional landscape,” since ecosystem degradation can affect oceans, freshwater, soil and forests. Multiple metrics and indicators are necessary to gauge impact and progress.

But it can be done. Most of the apparel industry’s negative impact on biodiversity stems from three stages in the value chain: raw material production, material preparation and processing, and end of life. Based on McKinsey’s analysis, brands and retailers can home in on five of the biggest culprits of biodiversity loss: cotton agriculture, manmade cellulosics such as viscose, textile dyeing and treatment, microplastics and waste.

Though there is no such thing as the perfect fiber, each of the most commonly used materials in the apparel industry—cotton, manmade cellulosics and synthetics—can be made in alternative, more sustainable ways. Even the agricultural techniques used to produce raw materials can have a significant effect on biodiversity. Regenerative techniques, both organic and nonorganic, for instance, have shown the potential to restore soil micronutrients over time. R&D has also paved the way for lower-impact, recycled or closed-loop fibers with a lower biodiversity footprint than virgin fibers.

Brands must also take an “aggressive stance” against waterway pollution, especially since many suppliers in developing countries lack the resources and knowledge to monitor their chemical uses.

“Brands need to step up and engage with suppliers through education, targeted investment, and stricter accountability to establish basic certification standards at scale,” McKinsey wrote. “At the very minimum, suppliers should comply with Zero Discharge of Hazardous Chemicals, Manufacturing Restricted Substances List (ZDHC MRSL), and Wastewater Guidelines, which regulate the use of hazardous chemicals and wastewater discharge.” 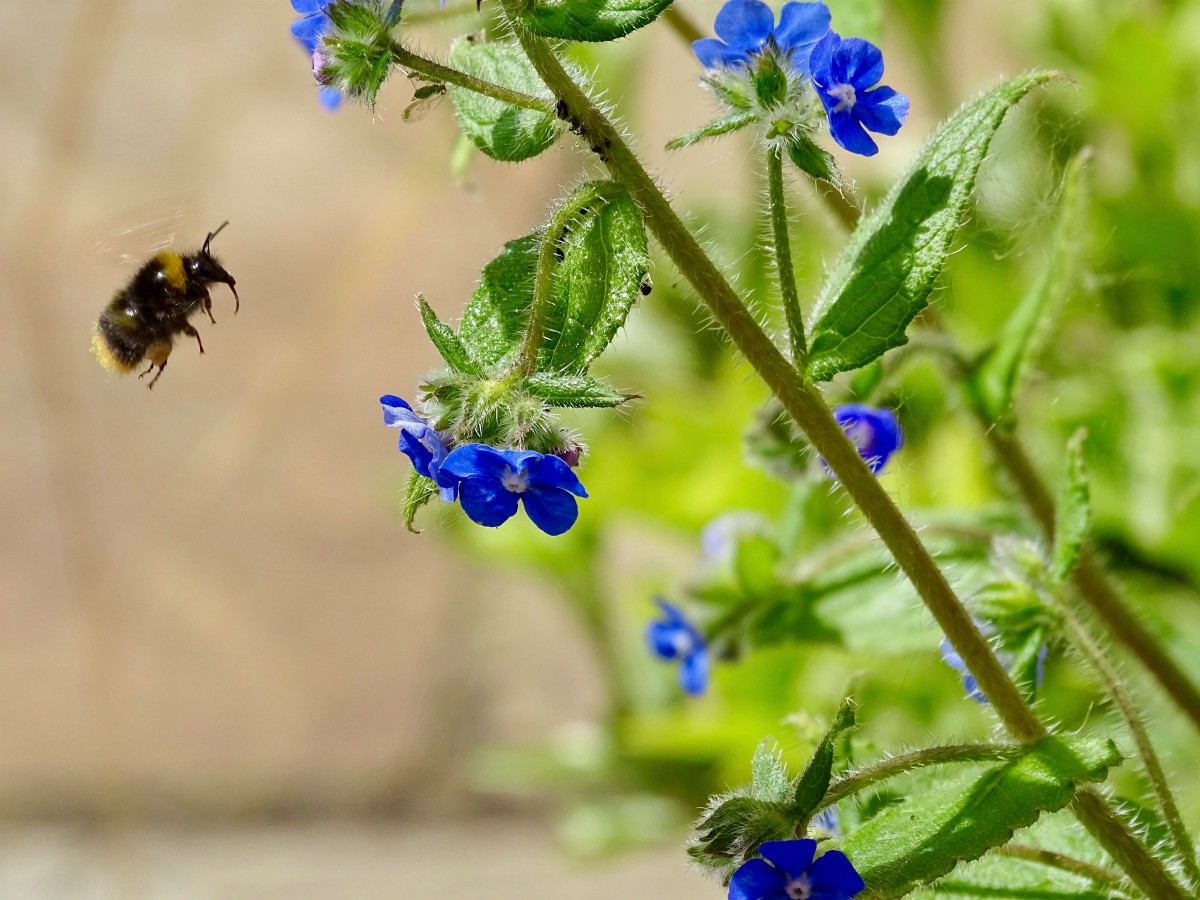 Equally important is the role brands can take in further educating consumers about what they can do to minimize biodiversity loss through personal action, say by employing water-efficient washing machines and retrofitting them with microfiber filters. Another way consumers can whittle down their impact on biodiversity is by getting more use out of the clothes they already own, McKinsey said. Using a piece of clothing nine months longer, according to a 2012 Waste & Resources Action Programme study, can reduce its associated carbon emissions by 27 percent, water use by 33 percent and waste by 22 percent.

Finally, one of the “most powerful changes” the apparel sector can make for the sake of biodiversity is to simply stop churning out so many clothes. Average overproduction, McKinsey estimates, clocks in at 20 percent. While manufacturers recycle roughly 75 percent of their pre-consumer textile waste, the remaining 25 percent largely winds up in landfills or incinerators.

With the planet in the grips of a deadly pandemic, McKinsey expects biodiversity to become an even greater concern for consumers and investors in the years to come.

“COVID-19, instead of slowing the trend, has accelerated it—perhaps because people now understand more deeply that human and animal ecosystems are interdependent,” it said. “It’s time for the apparel industry, which to date has contributed heavily to biodiversity loss, to now make bold moves in the opposite direction.”