Another luxury e-tailer is dropping fur and exotic skins from its lineup.

Moda Operandi confirmed to People for the Ethical Treatment of Animals Monday that it will no longer be sourcing the materials after it reflected upon a series of exposés that the animal-activist group had sent.

It joins Yoox Net-a-Porter in eschewing fur and Farfetch and MyTheresa in shunning both fur and exotic skins. While dropping animal pelts is the more popular choice, brands that have banned both fur and exotic skins include Calvin Klein, Chanel, Diane von Furstenberg, Hugo Boss, Jil Sander and Tommy Hilfiger. Selfridges and Nordstrom are among the few traditional retailers that have nixed the skins of alligators, crocodiles, snakes and ostriches.

“Exotic skins and fur belong on the animals born with them, not on collars or clutches,” PETA executive vice president Tracy Reiman said in a statement. “The champagne corks are popping at PETA as we celebrate that Moda Operandi is making the fashion world a kinder place for foxes, alligators and other animals.”

PETA undercover videos often include scenes of animals being bludgeoned, electrocuted and skinned alive. They’ve resonated with younger consumers, who tend to be more concerned about animal welfare than their forebears. According to a 2019 Boston Consulting Group report, 36 percent of Gen Z respondents chose animal care as their dominant sustainability concern, higher than those who picked ethical manufacturing (18 percent) and material transparency (12 percent).

Animal campaigners also claim that the fur and exotic skins trade increases the risk of viruses spreading from wildlife to humans, which could fuel another potential pandemic. Many of the animals bred in captivity, PETA and others say, are kept in cramped, dank and unhygienic conditions that allow pathogens to gain a foothold and proliferate. Moda Operandi did not respond to a request for comment. 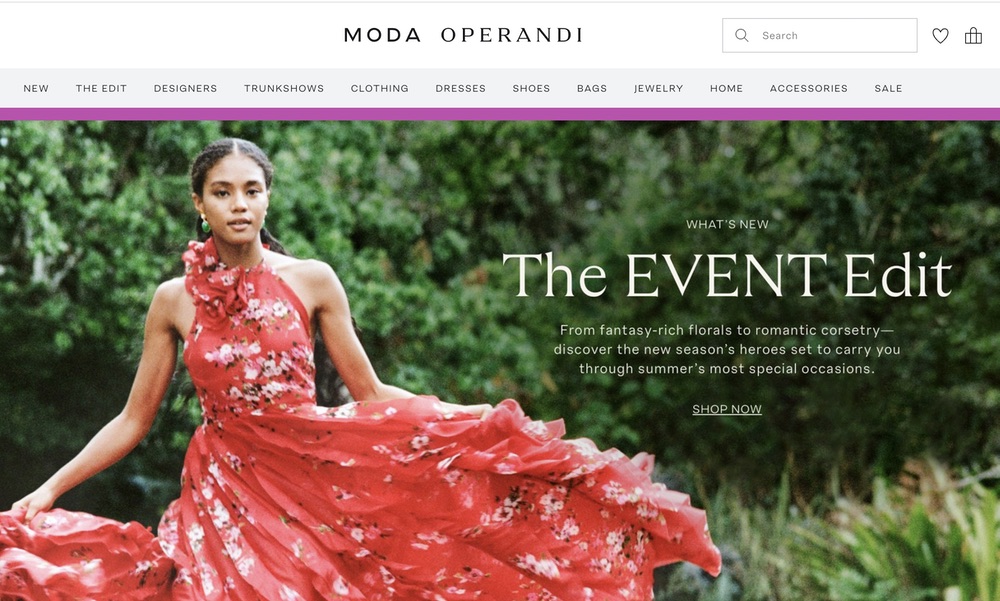 Other companies, however, are doubling down. In February, Louis Vuitton inaugurated two new sites, both in France, that will focus on pumping out goods made from “precious skins.” It hailed the facilities as the “most tangible outcomes” of the high standards it “demands of its supply chain.”

By the end of 2022, the luxury giant said, 100 percent of the crocodile skins used for manufacturing Louis Vuitton bags, shoes and accessories will tout the Crocodile Standard, a certification that owner LVMH Moët Hennessy Louis Vuitton created with an independent body to bolster animal welfare, environmental protection and respectful working conditions for farmhands.

LVMH revealed last week, however, that it’s working with London’s Central Saint Martins university to prototype new keratin-based bio-textiles that could replace animal-derived fur sans petrochemicals. Polyester and other fossil-fuel-derived materials are the most common constituents of faux fur, which fur proponents say is harmful to the environment.

“Inventing new materials, new regenerative practices and new technologies will enable our maisons to achieve their climate and biodiversity ambitions,” Hélène Valade, environmental development director for LVMH, said in a statement. “We are pleased that the Central Saint Martins-LVMH program dedicated to regenerative luxury, Maison/0, set up in 2017, leads to concrete results such as this initiative.”