Shein is getting into the reality-TV biz—and it’s not pulling any punches.

The “Be Bold, Be You” challenge, Shein said, will see 30 emerging designers jostle for a spot among the top five. The finalists will then be flown to Los Angeles for a “once-in-a-lifetime chance” to be mentored by the judges one on one during the final challenge, dubbed “Be You!” The winner, who will be announced on the series’ last episode, will nab the grand prize of $100,000.

Beginning Aug. 22, the Shein x 100K Challenge will be available for streaming on Shein’s official social-media pages, as well as its hugely popular free app, which recently made headlines for supplanting Amazon as the most downloaded app in the United States. All Shein x designer looks will be also be showcased on Shein’s fall/winter virtual fashion show through the same channels.

Founded in 2008 and pronounced “she-in,” the brand has rapidly built a following among trendy, if shallow-pocketed, teens and twentysomethings for its $5 halter tops and $9 dresses. A Piper Sandler survey of 7,000 U.S. teens with an average household income of $76,750 found that Shein ranked second after Amazon as their most popular shopping website. In 2020, it reportedly made $10 billion.

Its rise has been nothing short of meteoric. Shein, Earnest Research noted in June, is now the largest fast-fashion retailer in the United States, leaving H&M and Zara in the dust with 28 percent of the sales. It’s also the biggest online-only fashion brand in the world, according to the latest numbers from Euromonitor, despite being a name few over a certain age have heard of. Rumor has it the company is on the cusp of an IPO, with a possible $30 billion evaluation.

Under Armour Outlines Next Steps on Sustainability Journey

Its Shein X initiative, which it said was developed to “offset recurring infringement issues within the industry,” is meant to provide burgeoning designers and illustrators with the opportunity to partner with Shein and “take their designs and brands to new heights.”

Some creatives may find this ethos difficult to square. Shein is frequently accused of swiping indie looks and churning out its own low-cost versions. Earlier this month, knitwear impresario Bailey Prado accused the e-tailer of stealing at least 20 of her designs, writing on Instagram that Shein has “copied my whole life.” Prado’s hand-crocheted dresses and bikini tops can go for as much as $300. Shein’s versions are less than $20.

In July, the designer behind the label Elexialy wrote on Twitter that Shein had pinched its Amelia top, a $330 sweater that takes days to hand-crochet in Nigeria. Shein hawked a near-identical copy for $17 until it was removed from its website. “Spent hours designing and brainstorming this design and it takes days to crochet each sweater,” the designer said. “It’s quite disheartening to see my hard work reduced to a machine-made copy.”

The brand, which did not immediately respond to a request for comment, is also notoriously opaque, failing to make public disclosures about working conditions along its supply chain as legally required by the United Kingdom and offering no transparency regarding its suppliers or audit benchmarks. 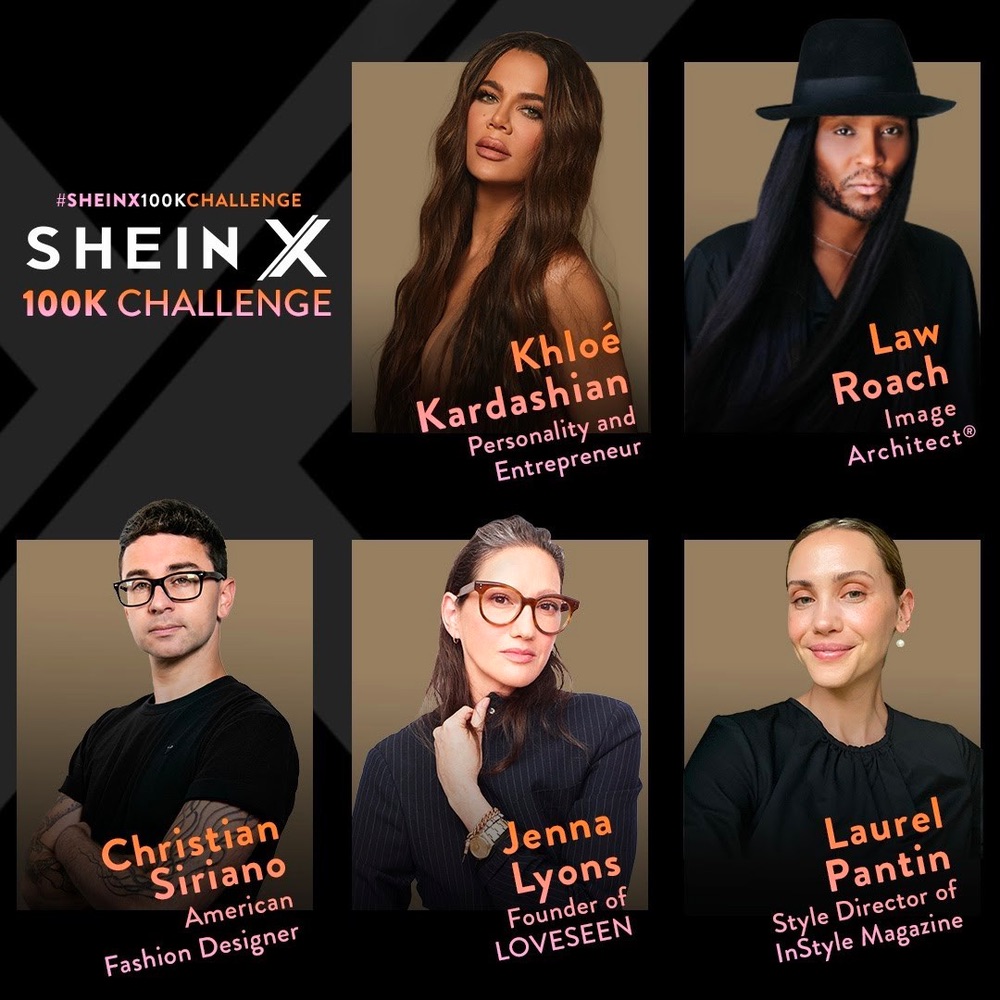 Until recently, Shein falsely claimed on its website that conditions in the factories it uses were “certified” by the International Organization for Standardization (ISO) and “proudly in compliance with strict fair labor standards set by international organizations like SA8000.” ISO only establishes standards, which means a company cannot be certified by the organization. Social Accountability International, which administers the SA8000 standard, told Reuters that Shein had not been certified through its program and that it had not engaged with the company. Shein stripped its statements after Reuters asked about them.

Shein has also been criticized for turbocharging a mode of consumption that doesn’t need speeding up during a climate crisis. Despite noting under the “social responsibility” section of its website that it makes clothes in “small quantities of 50-100, which reduces waste,” the e-tailer produces “thousands upon thousands” of styles every week, according to fashion nonprofit Remake, which gave Shein a score of “goose egg, zero, zilch” in a recent sustainability assessment.

“The fact that it even tries to make any claims in the name of sustainability and good working conditions would almost be laughable if it wasn’t so upsetting,” Remake said. “Any brand whose main MO is to produce as many trendy garments as quickly and as cheaply as possible, knowing full well that they will most likely only be worn once before being discarded, goes straight to the top of Remake’s ‘Offenders’ list.”