For fashion and textile brands, supply chain visibility has transitioned from a future goal to a current need as regulatory, consumer and market demands all exert pressure for more disclosure.

Shoppers are seeking out sustainability. In a U.S. Cotton Trust Protocol survey, about 70 percent of brands and retailers believe that consumers will put more emphasis on knowing the environmental impact of their products coming out of the pandemic. “Consumers are paying attention to this now more than ever, and it’s affecting which products they’ve purchased,” said Dr. Gary Adams, president of the U.S. Cotton Trust Protocol, during a recent Sourcing Journal webinar.

In addition to consumer pressure to meet sustainability benchmarks, due diligence legislation in the United States and Europe intends to make responsible sourcing a legal requirement. Among these bills is the Uyghur Forced Labor Prevention Act (UFLPA) in the U.S., which was signed in December and will go into effect in June. Customs and Border Patrol had already issued Withhold Release Orders (WRO) for cotton, but this new bill expands forced labor prevention to additional material inputs.

The final strategy for UFLPA is not yet released, but brands can prepare to comply by looking at the existing WROs. Nicole Bivens Collinson, president, international trade and government relations, Sandler, Travis & Rosenberg, P.A., said that after a detention order is issued, there is only a three-month period for customs to review information and come to a decision. Although there are no guarantees that any particular proof will result in merchandise being released, having a paper or digital trail already in place can help provide information in a timelier manner. “It’s going to show at a minimum to CBP…that you have exercised due diligence and you have exercised reasonable care,” she said. “And those are two critical elements in order to avoid potential penalties.”

Companies have been ramping up their capabilities in social responsibility oversight, but the demands are growing. “We’re now being asked to go further back, not just to your tier 1 suppliers, but to tier 2, tier 3, tier 4—what I call from earth to hearth, or from soil to shelf,” said Bivens Collinson. “You need to have visibility into that supply chain all the way back so that you can say, ‘I know where that was made, I know how it was made. I know the conditions under which it was made.’” She added that one challenge in meeting this expanding need for sustainability information is that design, sourcing and corporate social responsibility teams are siloed.

According to Amit Gautam, founder and CEO of TextileGenesis, fashion is also facing a 95 percent traceability gap. He explained most of the top 100 fashion brands have made public commitments to only source sustainable materials in the next few years, but currently the majority of them don’t have visibility beyond tier 1 or 2. 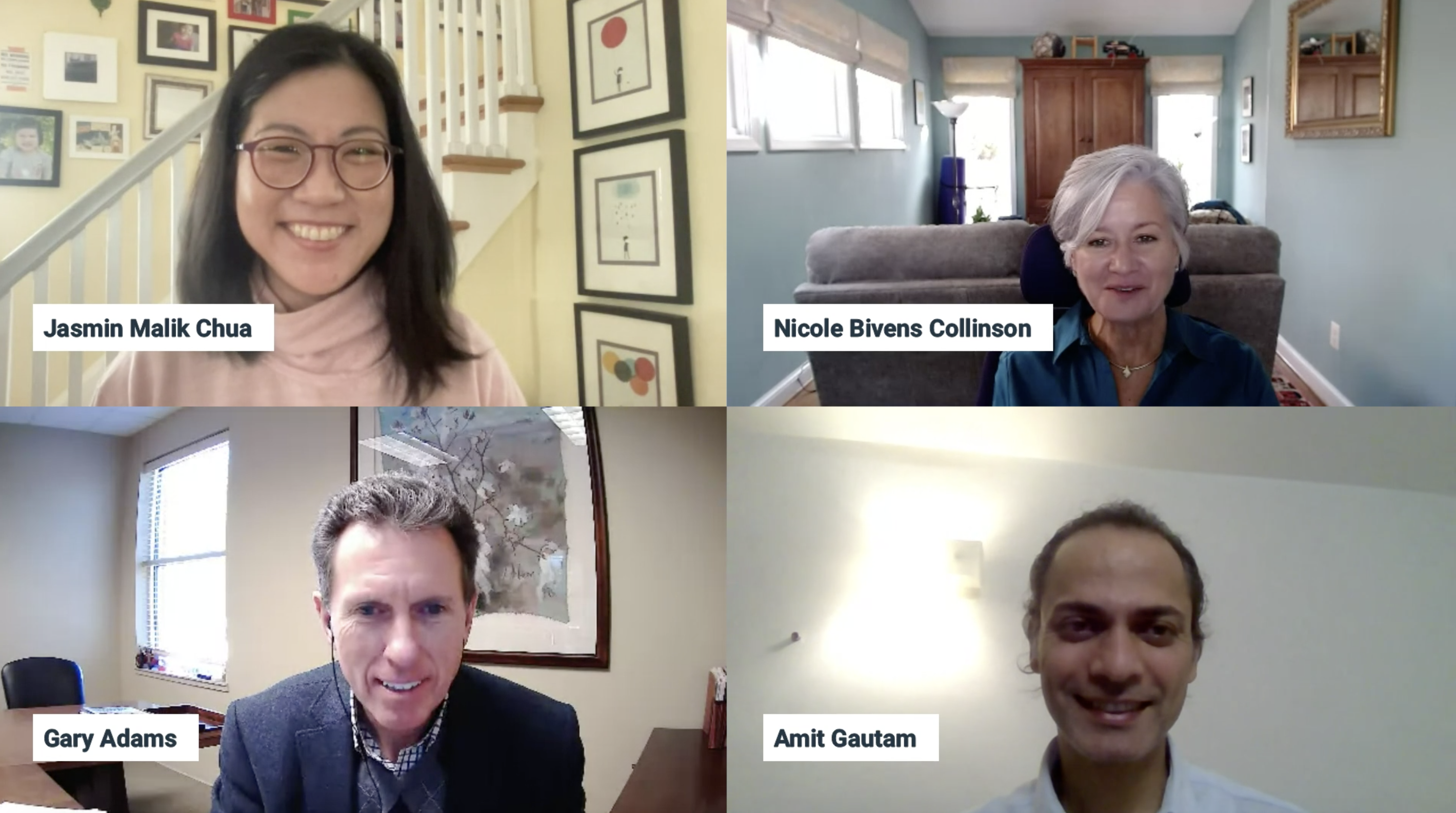 The Trust Protocol began with a focus on environmental metrics, but it has since expanded its scope to help brands be more transparent about social responsibility. U.S. cotton farming is heavily regulated, and this includes labor practices. As part of the Trust Protocol questionnaire, farmers are asked to share information on worker well-being, including wages, housing provided and more. The Trust Protocol also conducts random visits through an independent body to observe what is happening on a farm level. “with the concerns of forced labor and all those issues, U.S. cotton provides that that safe and reliable choice because of the laws and regulations that are in place,” said Adams.

In the United States, each bale of cotton that is ginned is graded and given an identification number by the U.S. Department of Agriculture. The PCMS uses TextileGenesis’ blockchain technology to tokenize these bales of U.S. cotton, with each kilogram of certified fiber equal to 1 FiberCoin. The system then provides visibility downstream—from gin to finished garment. FiberCoins change hands virtually as the physical materials move to each supplier in subsequent transactions, allowing for verification that there isn’t more fiber being claimed than should exist. At the end of the supply chain, brands can then claim consumption units, giving them a view of all the suppliers that handled their cotton.

Bivens Collinson noted that a traceability solution like TextileGenesis may not itself prevent forced labor, but it allows companies to better know their supply chain so they can more easily tell if they were exposed.

Digitalization is a tool in improving visibility, but Gautam stressed that technology is not a standalone solution. “Traceability is a very systemic problem,” he said. “It requires a deep engagement with your tier 1, and that tier 1 has to engage the tier 2 suppliers, and deep engagement across the entire supply chain. So it’s less about technology; it’s about really changing the mindset of the entire value chain.”

Watch the webinar, sponsored by the U.S. Cotton Trust Protocol, to learn more about:

Click here to watch the webinar on demand now.