The retail giant, which bills itself as the world’s largest digital-first, design-led and sustainable home retailer, has stopped sourcing alpaca fleece across its brands following a 2020 People for the Ethical Treatment of Animals (PETA) exposé that appeared to show animals being roughly shorn, cut open and left bleeding at a farm in Peru.

“Alpacas shouldn’t be tossed around and tied down to make blankets,” Tracy Reiman, executive vice president at the animal-rights group, said in a statement Monday. “Drab decor made from the fleece of struggling alpacas is out—and Williams-Sonoma’s decision to ban it will help PETA move this industry in a kinder direction.”

The home furnishings titan, which owns Pottery Barn, Pottery Barn Kids, PBteen, Mark & Graham, Rejuvenation and West Elm, as well as its eponymous Williams-Sonoma and Williams-Sonoma Home brands, did not immediately respond to a request for comment.

On Monday, searches for alpaca items on the company’s website mostly turned up empty. Only Rejuvenation was still selling throws and pillow covers derived from the fibers, which it described as handwoven by fair-wage artisans in Peru and naturally dust-, mildew- and mold-resistant. Pottery Barn listed “faux-fur alpaca” throws and pillow covers made from 85 percent acrylic and 15 percent polyester.

PETA’s undercover investigation into Mallkini, the world’s largest privately owned alpaca farm, showed workers slamming the animals onto tables, pinning them to stretching devices, yanking them from the floor by their tails and leaving deep gashes in their skin from careless sharing. Mallkini is owned by Michell Group, Peru’s largest alpaca textile supplier.

Michell Group has refuted PETA’s claims that the treatment of alpacas in the video “constitutes established practices,” instead asserting that the video was “clearly edited” to home in on “unacceptable mistreatment practices that were executed by some negligent shearers” who violated established procedures.

The footage, it added, isn’t illustrative of its regular practices, philosophy and business culture. “The vast majority of alpacas are quite docile and allow themselves to be sheared with great ease,” a spokesperson told Sourcing Journal last June. “They are kept together with their families and taken to the workspace without any further effort. A small proportion of alpacas do show nervousness and require a little more restraint, but the process still takes a few minutes and is subject to a rigorous handling protocol, to take care of them and not cause them any further stress.” 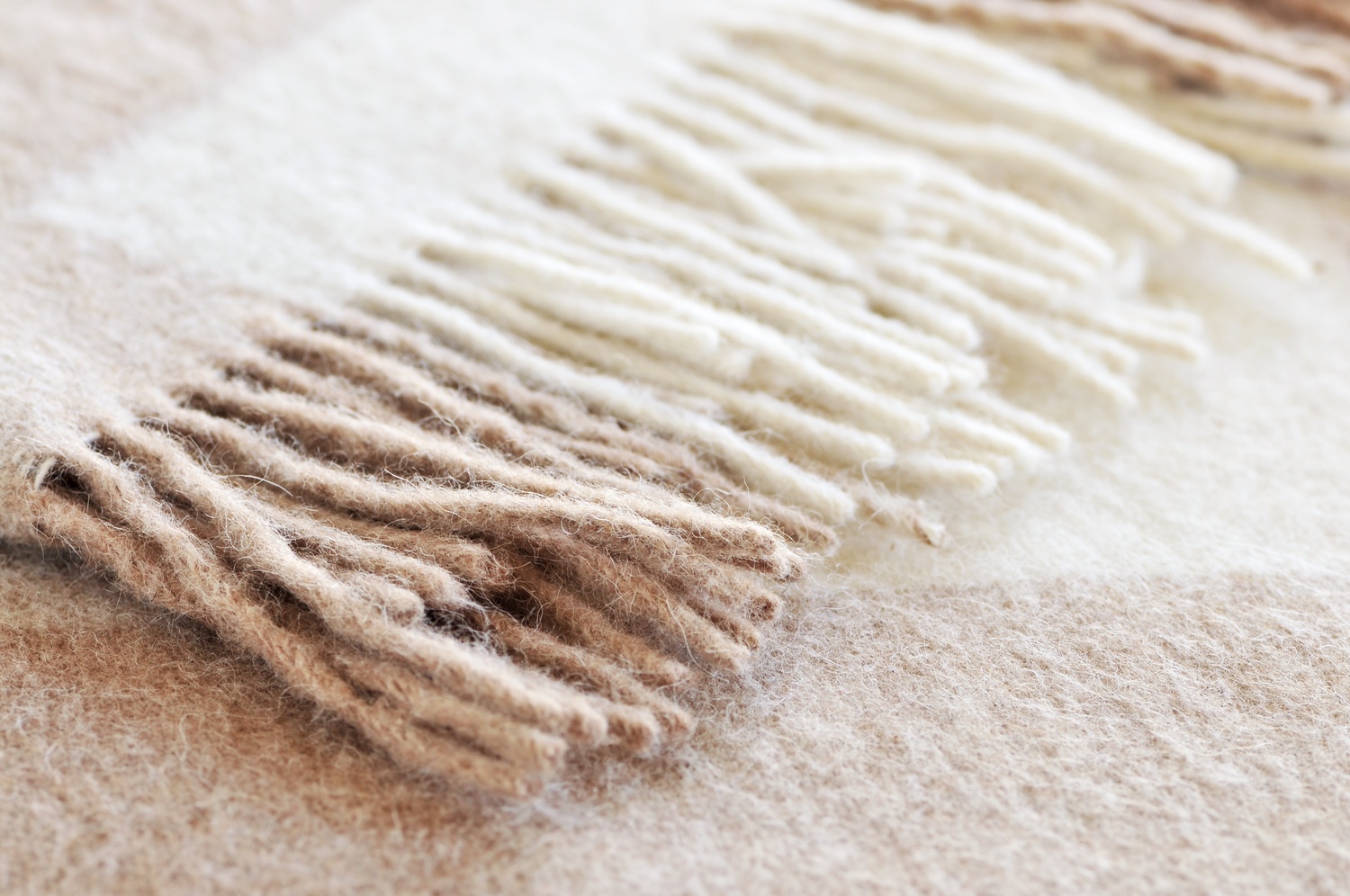 According to Michell Group, Mallkini is the world’s only alpaca farm with organic certifications granted by the U.S. Department of Agriculture and the Organic EU Regulation. “It is also a space open to tourists from all over the world, where visitors can become acquainted with the interesting world of this beautiful animal and even watch the shearing process,” the spokesperson said.