A pair of greenwashing lawsuits that could have punished brands for touting sustainability certifications ended this month.

A lawsuit targeting Canada Goose for its claims of “humane” coyote fur sourcing ended this week. The plaintiff, a consumer named George Lee, originally sued the luxury outerwear maker in November 2020, alleging that it “falsely and deceptively” advertised and marketed fur products as ethical, sustainable and sourced from “strictly regulated” trappers.

On Wednesday, however, the two parties jointly filed a stipulation stating Lee was voluntarily dismissing the action. The plaintiff and Canada Goose agreed to bear their own fees and costs. Canada Goose made no payment to settle the case.

Lee’s suit argued that Canada Goose capitalized on consumers’ “knowledge gap” on fur industry practices by misrepresenting the treatment of coyotes in its supply chain, including in statements printed on product labels. The complaint specifically called out the description of the retailer’s “Fur Transparency Standard” as a “commitment to support the ethical, responsible, and sustainable sourcing and use of real fur.”

The plaintiff contended that despite its claims of ethical sourcing, Canada Goose failed to prohibit the use of “inhumane” snares that cause death by strangulation and “cruel” leghold traps. Banned in dozens of countries—and multiple U.S. states—these methods can result in leg fractures, tendon and ligament damage and “prolonged” psychological distress, the complaint said. Lee did not cite specific Canada Goose suppliers who used these traps, but instead argued the retailer had failed to prohibit them even as the practices are widespread in the countries—the U.S. and Canada—where it sources its coyote fur.

The lawsuit also attacked Canada Goose from stating it was in accordance with the Agreement of International Humane Trapping Standards (AIHTS) in Canada and the Best Managed Practices (BMP) in the U.S—two standards that Lee argued “authorize inhumane trapping practices that reasonable consumers would perceive as neglectful and unduly harmful.”

A district court judge dismissed this argument in an order issued last June. “That the relevant standards may nonetheless be inhumane or inadequate does not render Defendants’ representations as to compliance false or misleading,” the judge said.

Ultimately, the court declined to fully dismiss the plaintiff’s motion, however. After acknowledging that the plaintiff did not “explicitly allege” Canada Goose sourced fur from coyotes trapped using leghold traps and snares, the judge, Victor Marrero, held that their alleged wide usage in Canada and the U.S.—including by trappers who follower the retailer’s standards—“support[s] the reasonable inference that Canada Goose obtains fur from trappers whose methods are inhumane.”

As the judge was only ruling on the “legal feasibility” of Lee’s complaint, it is still unclear whether the plaintiff’s specific case would have held up in court.

Months before Lee filed his lawsuit, in April 2020, Canada Goose announced it would move to using reclaimed fur instead of new fur. It went even further this past June, announcing that it would entirely phase out the purchase of fur by the end of 2021 and stop manufacturing with fur “no later” than the close of 2022.

A similar case targeting Allbirds for its claims of sustainability also came to an early end this month. 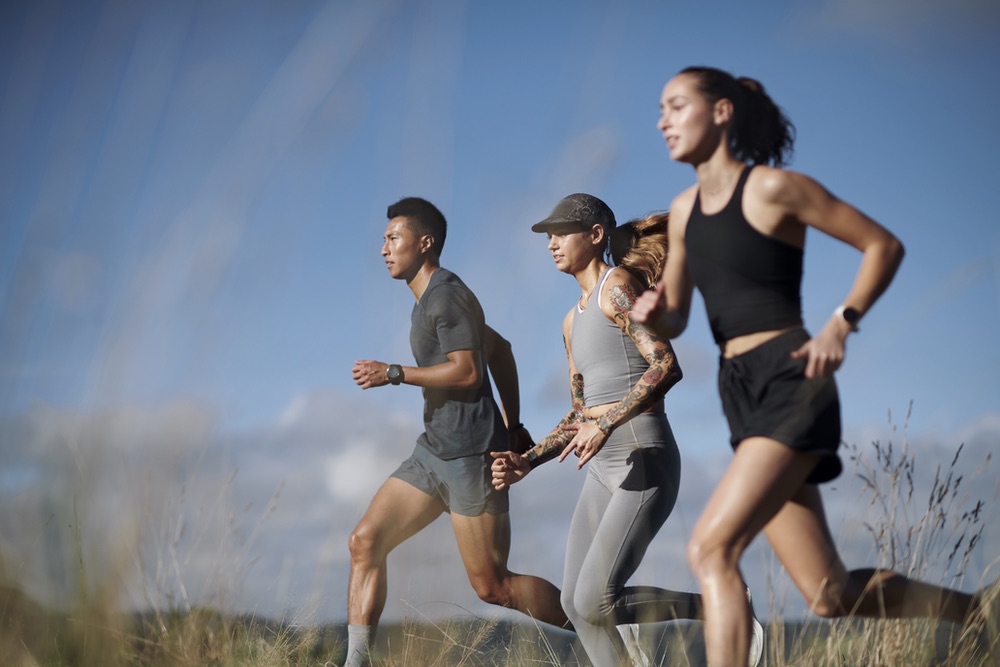 In that instance, the court fully granted the footwear brand’s move to dismiss the plaintiff’s complaint. Patricia Dwyer, a consumer, originally sued Allbirds in June last year, alleging that it had made misleading environmental claims. Dwyer targeted the brand for its use of the Higg Material Sustainability Index (MSI) and life cycle assessment (LCA) tool—both of which she deemed lacking.

She also alleged that Allbirds made misleading animal welfare claims when it stated its sheep “live the good life.” Her complaint argued this wasn’t true given prior investigations have found evidence of animal mistreatment at “more than 100 large-scale wool operations.” It did not tie Allbirds to any of these specific suppliers. The lawsuit also argued that the company’s supplier, ZQ Merino, could not ensure sheep lived “the good life” because it did not provide “individual care” and only audited farms every three years.

The judge, Cathy Seibel, rejected Dwyer’s arguments, directly citing the June 2021 order dismissing part of Lee’s case against Canada Goose. The decision reaffirmed that a business can’t be punished for relying on a certification that another party might deem inadequate.

Seibel also commented on how Marrero kept Lee’s case alive, stating that “respectfully, I am not sure I would have reached the same conclusion.” Ultimately, however, she decided that Dwyer’s argument didn’t even meet the standard outlined by Marrero because her complaint did not narrow Allbirds’ sourcing to regions or companies “highly likely” to use inhumane methods.

Seibel’s order rejected Dwyer’s presumption that the sheep at ZQ-certified farms are treated cruelly, noting that “no reasonable consumer” would expect a farm animal to receive individualized care. For the same reason she rejected the plaintiff’s argument against Allbirds’ use of the Higg MSI and the LCA tool, she also dismissed the claim that ZQ Merino did not audit its supplying farms frequently enough. “These are critiques of the methodology ZQ Merino uses to certify farms, not allegations that inhumane practices occur at those farms, let alone at the particular farms from which defendant obtains wool,” the judge wrote.