When Hasbro announced it was removing the Mr. from the Mr. Potato Head brand name, the move quickly sparked an outcry in some circles.

But despite fears of the classic children’s toy being “cancelled” or de-gendered, the reality was far less interesting. As Hasbro’s announcement explicitly put it, “the iconic Mr. and Mrs. Potato Head characters aren’t going anywhere and will remain Mr. and Mrs. Potato Head.” The plastic spuds will continue to be offered in separate boxes depending on the detachable parts they are sold with.

Though the backlash against Hasbro speaks to a certain level of gender-related anxieties among a sizable segment of the population, many, especially those within younger generations, do not appear to harbor such uneasiness around evolving gender norms.

According to a report released by the advertising agency Bigeye, 50 percent of Gen Z and 56 percent of millennials, agreed that traditional gender roles and binary labels were outdated. By comparison, 44 percent of those in Gen X, 36 percent of Boomers and 32 percent of the Silent Generation said they strongly or somewhat agreed with the statement.

This generational split on gender roles correlates with a divide when it comes to apparel. Though a majority of each generation told Bigeye they primarily wore clothes designed for the gender they identified as, Gen Zers reported wearing clothes designed for women or men depending on how they felt at substantially higher rates.

The emerging willingness of younger generations to break gender boundaries arrives as apparel companies, particularly specialty and direct-to-consumer brands, step up their gender-neutral and unisex offerings, according to data from Trendalytics. The predictive analytics and retail data platform further described “gender neutral” as a “top market mover,” with 20 percent of new SKUs out of stock.

Although Trendalytics’ data showed social buzz for “gender neutral” and “unisex” dropping off in the past year, global marketing firm Kenshoo, with its consumer insights platform Signals Analytics, reported that consumer discussions around gender-neutral and unisex clothing have increased by 115 percent over the past 12 months. On Instagram, conversations increased by 682 percent year-on-year, with much of the growth occurring from the third quarter to fourth quarter, when conversations jumped 310 percent, according to Kenshoo, which analyzed more than 1.8 million products, 13.1 million consumer discussions, 13.3 million product reviews and 20,000 patent filings across the apparel and footwear market. The number of consumer reviews mentioning the words “gender neutral” and “unisex” have increased 42.5 percent year-on-year, it added. 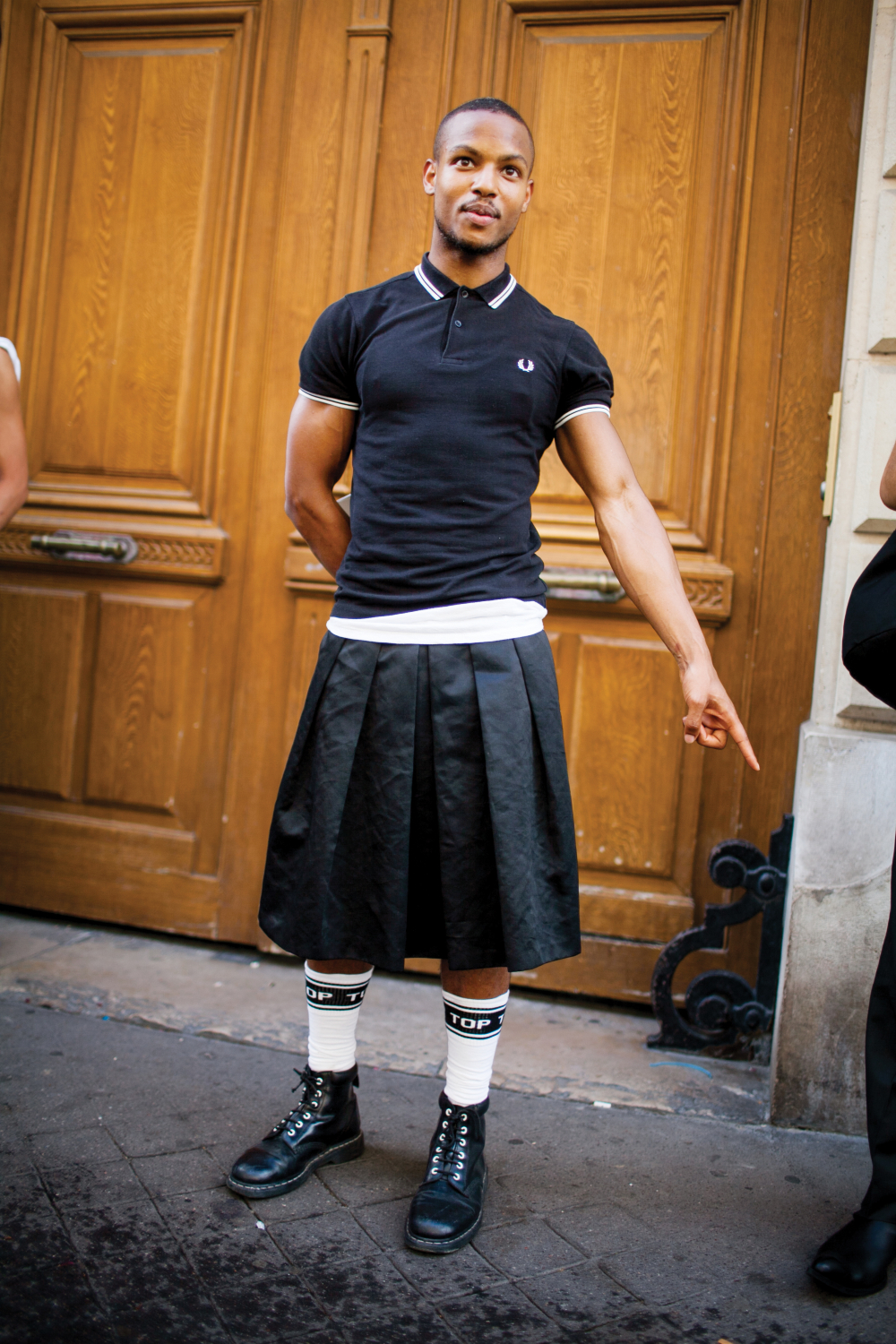 Kenshoo identified Nike, Adidas, Puma, Vans, Champion, Reebok, Levi’s, Under Armor, Tommy Hilfiger and Asics as the top 10 brands that consumers most commonly discussed with regard to gender-neutral/unisex clothing. The firm also noted a 221 percent increase in the number of patents being filed that use the words “gender neutral” and “unisex.” These patents fell mainly within the activewear category, with Adidas leading the way.

Margo Kahnrose, senior vice president of marketing at Kenshoo, said sensitivity will be “name of the game” in the years ahead as apparel companies navigate gender distinctions or neutrality in their products. This will include not just new considerations in design, but also how they market and to whom, she added.

“Brands that are investing in tools to stay close to their customers, to understand not only what they say but what they think and feel, to rapidly test and measure the right response to social issues—brands that know how to stay agile and purpose-minded—are those best poised to withstand periods of volatility, design the products of the future and succeed,” Kahnrose said.

The acceleration of e-commerce adoption brings a lot more competition in every product category, giving consumers the power of choice, Kahnrose added. For millennials and Gen Z consumers who “don’t draw hard lines between the brands they consume and how they think and feel in other aspects of their lives,” she said, it’s easy “to shift loyalties to another brand if yours doesn’t align with their view of themselves and the world.”

“Consumers reject social statements by brands that are all talk and no action—they actually see it as opportunistic,” she said. “The word ‘support’ has implications beyond lip service—there is an expectation that brands who profess to support a cause take action of some sort, whether that’s promoting education, contributing to an associated charity, providing opportunity for employees to volunteer or participate in a social movement, or making policy changes. Customers expect you to do the work.”