Most shoppers have spent the spring quarantine period in lounge and athleisure, but four months into the pandemic, Rent the Runway is betting on sweatpants fatigue.

Homebound shoppers antsy for a return to normalcy have begun to cautiously reclaim their routines, conducting socially distant gatherings and virtual hangouts when meeting up in person proves impossible. But while Sunday brunch at an actual restaurant seems a world away for most, RTR believes consumers are ready for new styles—if only to wear them at home. 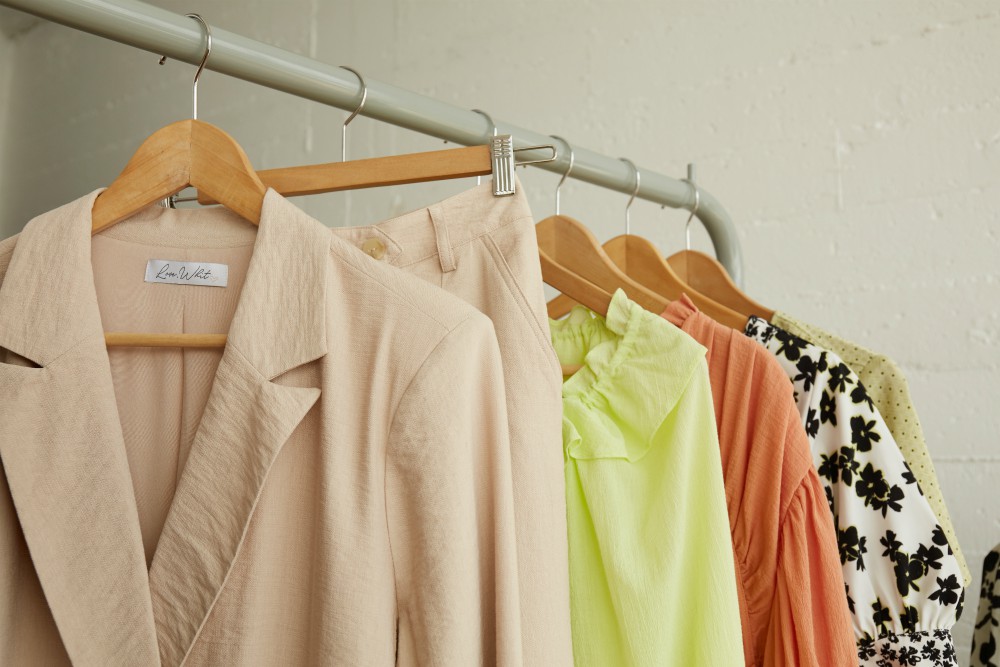 “I was so excited to be collaborating with Rent the Runway on the release of my new collection,” Port told Sourcing Journal. “Fashion and design are longtime passions of mine and I was thrilled to put my designer hat on again and create these special pieces.”

Port added that she was compelled to join forces with RTR because of its dedication to “promoting sustainability in fashion.” The company’s Unlimited plan, which debuted in 2016, has given shoppers the ability to supplement their wardrobes with new, premium apparel and accessories each month, dimming the light of fast fashion’s affordability.

Port said the collection was inspired by her own style. “As a multitasking mom, I gravitate towards pieces that can be easily mixed and matched as layering pieces or thrown on for one-piece dressing,” she said. “Renting lets women try new things and experiment with fashion without being married to the item, so this collaboration was fun to create because I could get as bold and unique as I wanted with each piece.” 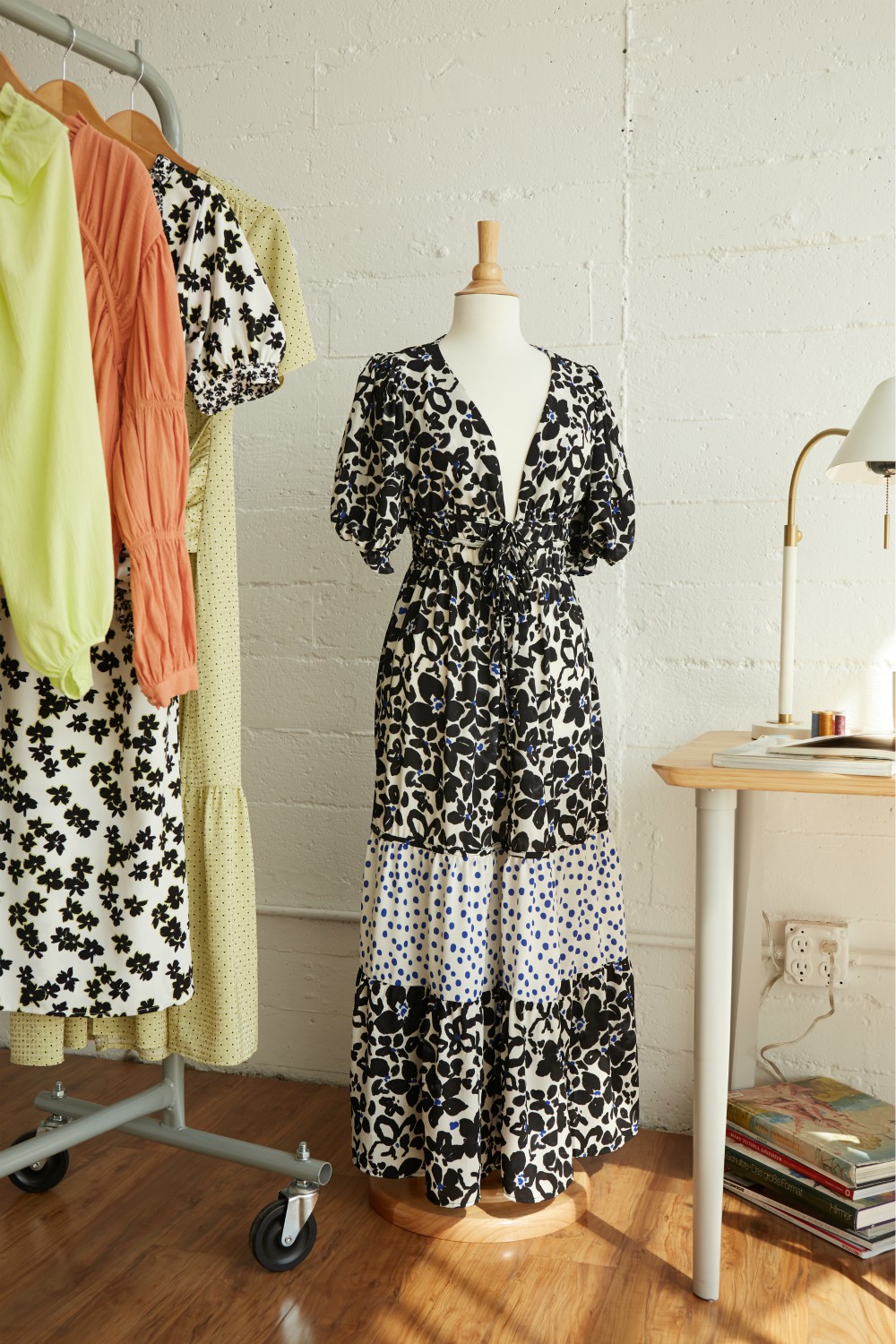 “We expect Whitney’s collection to perform well during this period of time given the true versatility of the styles that can be worn from Zoom calls to small gatherings,” a company spokesperson told Sourcing Journal, adding that statement tops like the ones in the new capsule have been performing “exceedingly well” as many shoppers continue to work from home.

“Dresses, however, still remain our No. 1 category,” the spokesperson said. “Whitney’s dresses are easy to wear and a perfect transition from work calls to small social outings.”