One day after Nordstrom wrapped its popular Anniversary Sale, long seen as helping fashionistas stock their closets with fall-weather wares, Target announced the next installment in its own closely watched designer collaboration series.

Arriving in September, the mass merchant’s four-designer drop puts a group of independent creatives in front of the retailer’s legions of budget-minded consumers, just as schools are set to reopen and some businesses are recalling workers to offices (though Delta might interfere with those plans). Target is likely hoping a spring dress drop featuring Alexis, Christopher John Rogers and Rixo whet consumer appetites for post-lockdown fashion, and primed their penchant for purchasing high-minded fashion at affordably low prices.

Target’s chief merchandising officer Jill Sando said the autumn-focused limited-edition release augments 20 years of introducing consumers to “new and emerging designers from across the globe, all at an incredible value,” with most prices under $50 in the 180-piece collection, which starts at $15 and maxes out at $80.

“This fall, we’re building upon that legacy and bringing together four dynamic and highly regarded designers to introduce a collection of inclusive, on-trend and timeless fashion staples to re-energize guests’ wardrobes for the season,” she added. 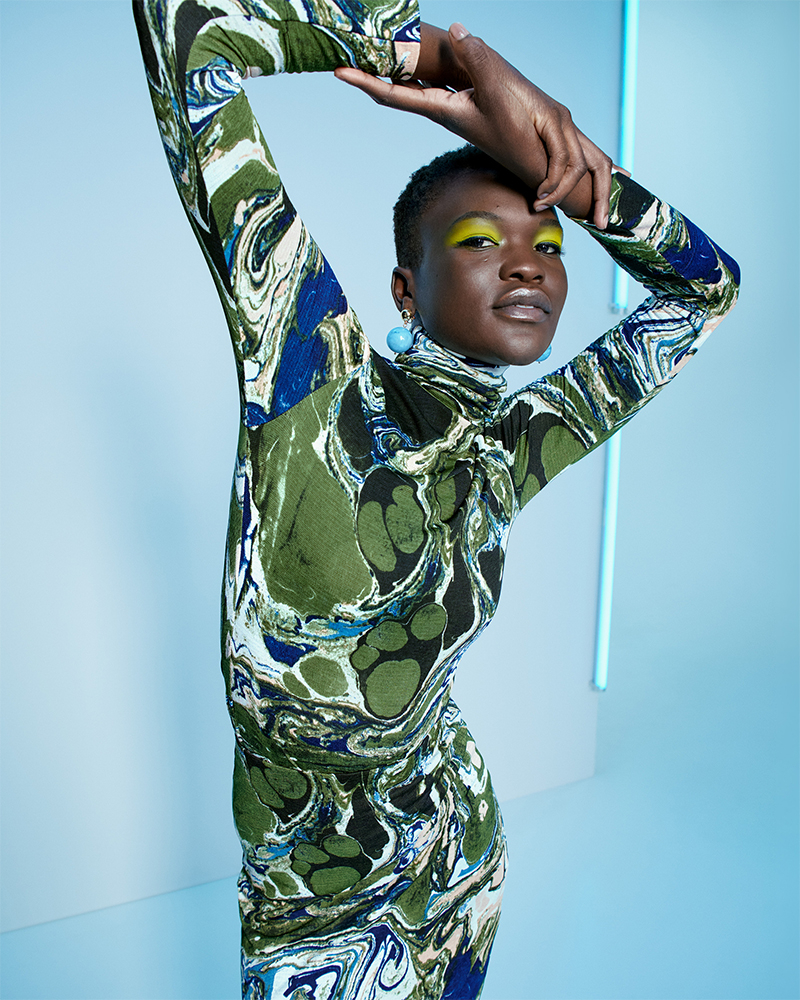 Fashion watchers will likely recognize the names selected for next month’s debut spanning sizes XXS-4X. Consumers will encounter “unexpected” pairings from designer Rachel Comey, like pants crafted from fabrics commonly found in sweaters and a handbag made from the material of the moment: denim. Nili Lotan, meanwhile merges “European simplicity” with perennially popular “’70s Americana,” according to Target, which will carry slip dresses, outerwear and jumpsuits from the Made-in-New York label.

Sandy Liang infuses her “sweet-but-sporty” vibe into her pieces, some of which feature her “signature” patchwork fleece. And Victor Gelmaud’s contributions to the apparel and accessories collection are saturated with color-blocking, stripes and “thoughtful details,” Target said.

News of Target’s next fashion collab comes as data suggests that in-store shopping is bouncing back, with July’s apparel sales climbing 80 percent over 2020, according to Mastercard SpendingPulse. “[N]othing replaces the in-store experience,” Steve Sadove, senior advisor for Mastercard and former Saks Inc. CEO and chairman, said last week. “July numbers reflect a return to the store. Consumers are shopping, spending and splurging across channels.”

Target, which reports second-quarter earnings on Aug. 18, documented “explosive” demand for apparel in the first quarter. At the time, CEO Brian Cornell noted “an incredible rebound in apparel sales, with Q1 comp growth of more than 60 percent,” a trend that could bode well for a design-forward new assortment.

However, the Delta variant of Covid-19 is seen as a troubling wild card in America’s economic recovery and reopening plans. Several major companies including Amazon and Apple have already delayed previously announced return-to-work schedules, while Facebook and Google now require workers to be fully vaccinated being gracing campus grounds. With new uncertainty clouding the horizon, mask mandates returning and vaccine passports popping up, consumers might be less incentivized to spring for new fashion.