In a fifth and final report addressed to Boohoo’s board earlier this month, Leveson described the company’s “exemplary ”engagement in addressing these issues over the past 17 months.

“In a few respects, it continues to be work in progress, but the transformation is such that it is now at the point at which it can move into business as usual,” he said.

Boohoo published a comprehensive list of its U.K. manufacturers in March 2021—but not before it cut ties with substandard suppliers, labor groups alleged. The company released information about overseas partners later that year, and has periodically updated the list to reflect new partners. Leveson said Bureau Veritas and Verisio audited these producers against evidence of modern-day slavery. In February, Boohoo launched a digital supplier hub consolidating this information, preventing buyers from creating purchase orders for factories outside the system.

A new internal ethical compliance team now manages in-person manufacturer visits. Boohoo hired staff to oversee suppliers in Italy, Turkey and China and assess performance, quality and progress on necessary remediation steps according to the 2020 report. KPMG confirmed the efficacy of these measures, and the ethical compliance team regularly reports findings to Boohoo’s board.

Leveson documented a cultural transformation across senior management. New managers oversee training on compliance, anti-bribery and modern-day slavery, and 23 new key performance indicators (KPIs) now fully address these issues. “Some, but not all of these are operational, with a fuller set of reporting expected to commence later this year,” he added.

Most of Levitt’s report centered on Boohoo’s in-country supply chain, and the recently opened, fully owned Thurmaston Lane factory serves as a model for costing across other Leicester suppliers. In light of the allegations that Boohoo’s suppliers underpaid workers, the company committed to costing exercises that teach buyers to “understand what a fair price is for garments,” Leveson reported. Boohoo made significant investments in the Leicester textile sector, establishing a Garment and Textile Workers Trust to help individuals connected to the industry’s workforce. Thurmaston Lane, which employs 200, also serves as an education, training and accreditation center, with opportunities to learn about sustainability, design and buying.

Despite these developments, Leveson sees challenges for Boohoo moving forward if its momentum slows. “In the fast moving industry that is fashion, as focus moves from the A4C program, it will be too easy… for attention to move to other pressing issues and to drift from the new ways of working,” he said.

The brand’s forward movement with ESG “does not signify the beginning of the end of the process, but merely the end of the beginning,” Leveson said. CEO John Lyttle, the executive management team and the company’s board must demonstrate “continued vigilance” to ensure that Boohoo does not backslide into bad habits, he added.

“I have no doubt that there will continue to be challenges and difficulties along the way, and Boohoo must be prepared to demonstrate that, in relation to each aspect of its business, it has exercised due diligence to ensure that legal and ethical standards have been maintained,” Leveson said. 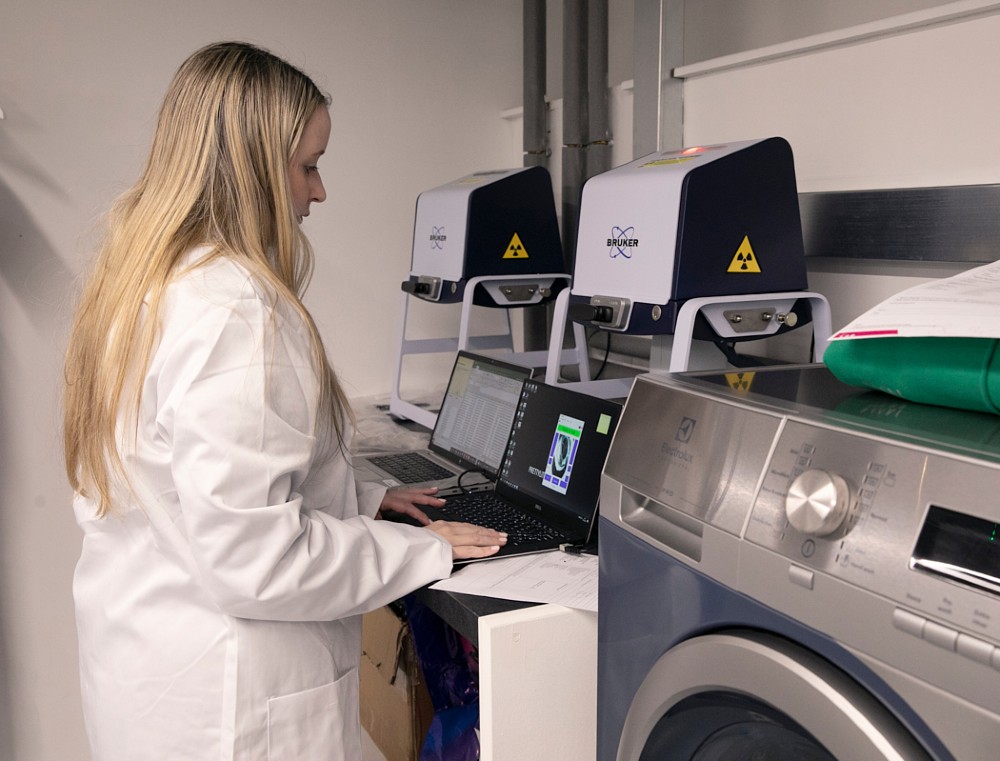 Earlier this month, Boohoo announced the opening of an in-house textile and apparel testing laboratory in its Manchester headquarters. Created in partnership with compliance testing body TÜV Rheinland, the facility serves Boohoo’s own Thurmaston Lane factory, as well as its suppliers.

Lab technicians will assess textiles using a variety of retail testing metrics to ensure that they meet Boohoo’s legal and performance standards. Just one other U.K. retail company has invested in similar capabilities that aim to increase transparency, reduce costs and reduce supplier workload, Boohoo pointed out. Such testing will improve quality and consistency across products, it added.

The lab will help Boohoo brands invest in more sustainable fabrications moving forward. The company has started buying fabrics directly from textile mills as it takes ownership of its supply chain. Those fabrics will be tested to confirm their quality and longevity. Testing based on Microfibre Consortium guidelines will also take place at the lab.

During the cotton cleaning process, for example, seeds are captured rather than discarded, and used to grow new plants or as a byproduct to create oil for cooking or fuel. Lower pesticide usage has attracted honey bees back to the cotton fields to pollinate. Now, some Pakistani cotton farmers sell honey alongside their crops for an additional revenue stream. Such strategies produce greater returns for cotton-farming communities, the organization said.

“The key lies in empowering the smallholder farmers and landless workers who form the backbone of the rural economies to grow their incomes and improve their livelihoods,” said Abou Bakar, program manager at CottonConnect, noting that raising agriculture productivity also protects the ecosystem. “Sustainable practices lead towards food safety and business continuity. We have connected with the cotton farmers to bring measurable improvements in the rural livelihood and allied supply chains.”

The program leverages the TraceBale blockchain system tracking cotton from planting through picking, ginning, transport, spinning and weaving and dyeing. Andrew Reaney, Boohoo’s director of responsible sourcing and product operations, said that after one year working with the organization and training 2,500 farmers, the company is committed to sourcing through the program. “I have been able to see the project first-hand and the benefits, including in-depth training, a better yield of cotton, lower costs, and environmental benefits,” he said.