Sheep flock together. And so, apparently, do brands that employ the wool from said sheep.

Earlier this month, the New Zealand Merino Company rounded up Allbirds, Icebreaker and Smartwool to launch what it bills as the world’s first platform for regenerative wool. ZQRX, which builds upon the New Zealand Merino Company’s decade-old ZQ ethical wool standard, will work with 167 sheep growers across more than one million hectares of grazeland to adopt regenerative practices that draw down carbon from the atmosphere, boost soil health and ramp up biodiversity.

The original ZQ platform was already pretty robust, holding growers to the “highest standards in the world” when it came to environmental sustainability, animal welfare and social responsibility, Dave Maslen, general manager of markets and sustainability at the New Zealand Merino Company, told Sourcing Journal. Adding a regenerative element to the mix offers an additional way to lower on-farm emissions, which represent roughly 60 percent of the total emissions associated with woolen products.

For the past two years, the New Zealand Merino Company has been wrestling with what regenerative means for sheep farming. Before New Zealand went into lockdown last March, it had sent soil science, biodiversity and climate change experts, along with farmers and brand representatives, traipsing across the country digging holes in the ground. Since then, the company has been taking those learnings and “applying them to a whole lot of science” to flesh out the ZQRX program and its tentpole ZQRX Index scoring system, which monitors progress across a dozen key performance indicators (KPIs) over time, Maslen said. The idea is that by storing more carbon and generating less of it, growers could eventually reduce their on-farm emissions to zero.

“Basically what we’re saying is you can’t manage what you can’t monitor,” he said. “So let’s get a baseline of where we are currently, let’s agree that over time we want to improve against those KPIs, but let’s also recognize that our ability to improve is going to vary depending on capital base, natural resources, existing knowledge and so on. Fundamentally, knowing where we started from, having a clear intention to get better and then being able to monitor that change over time is what the Index is all about.”

Maslen recognizes there’s a strong market pull for products that mitigate rather than fuel the climate crisis. That’s a good thing. Because of this demand, ZQRX is able to reward growers who go “above and beyond” conventional techniques through better pricing and long-term contracts that proffer greater stability. (Icebreaker, for instance, has signed on to receive wool from the network for the next 10 years.)

“If we’re doing that then we’re also incentivizing a greater acceleration of change which means we’re able to bring that positivity across a far broader area,” Maslen said. While the growers enrolled in the program already represent 70 percent of New Zealand’s supply base, plenty more are “waiting in the wings,”  he added. The challenge, however, is how quickly everyone involved can help ZQRX to scale, since it “takes a lot of things on the ground” to make it work.

Meanwhile, Maslen admits, “regenerative” is a term that not only “gets thrown around really easily but it can also mean different things to different people. Pinning down how it relates to ZQRX has been a defining moment for the platform.

“We’ve spent hundreds and hundreds of hours really considering what it means for us in our context and working with some of the best brains in the sector to to do that,” he said. “And so I think a big challenge is how this gets communicated to farmers, to [the] supply chain and to the market, because we don’t want [it] to be sold as something that it’s not, but also we want to generate as much credit, frankly, for the amazing job our growers are doing.”

Tui Taylor, director of global product development and sustainability at Icebreaker, a VF Corp. company, described ZQRX as “phase two” of a movement to create the ultimate ethical sourcing platform for wool at a time when the conversation about climate change is “getting louder and louder.” Working with other brands, rather than taking on the challenge individually, helps create change at scale. “We’re setting this up for the future generations,” she said.

As a carbon-conscious footwear company, Allbirds has long grappled with the fact that wool is a significant source of climate emissions, in no small part because sheep belch a lot of methane, a potent greenhouse gas, said Hana Kajimura, the brand’s sustainability manager. 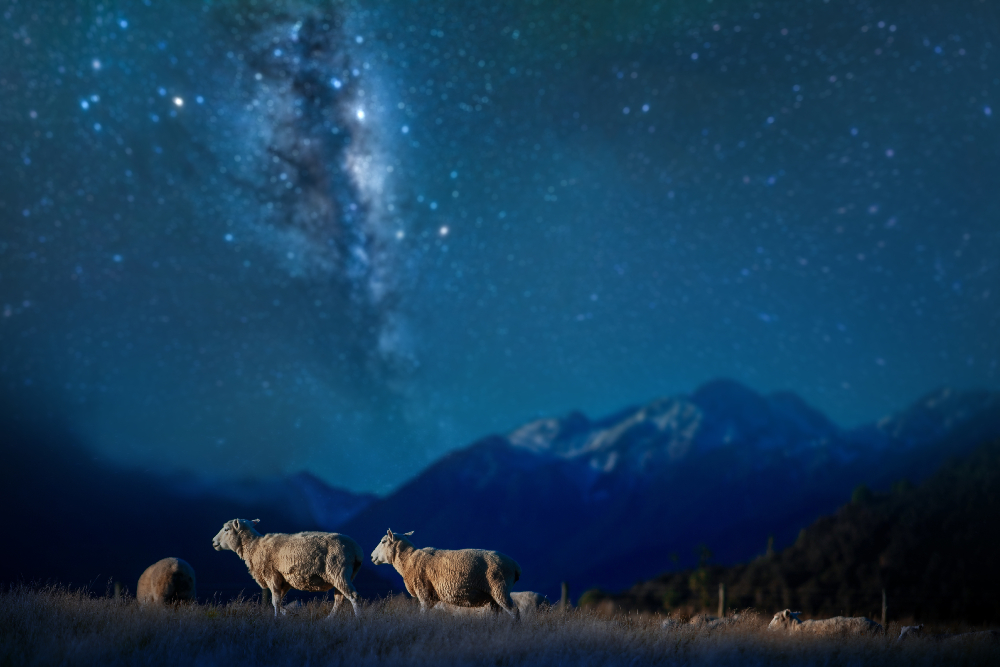 “A big conversation for us over the years is do we still feel good about using wool? And the answer has always been a resounding ‘yes’ because of the role that we think it can play in regenerative agriculture,” she told Sourcing Journal. Materials like recycled polyester, Kajimura said, only offer diminishing returns, since they can only be marginally “less bad” than their conventional counterparts. Natural fibers, on the other hand, have the potential to be “more good,” particularly if they transform landscapes into carbon sinks.

Allbirds buys 100 percent of its wool through ZQ, and with the brand turning five next month, the new platform allows it the opportunity to more strategically communicate the benefits of practices like regenerative agriculture.

“It feels like a good moment for us to kind of take stock of the last five years and think about what’s next,” Kajimura said.

For Jennifer McLaren, president at Smartwool, the ZQRX platform offers a greater opportunity for storytelling. While the VF Corp.-owned brand hasn’t shared many stories about its grower relationships in the past because its consumers were more focused on the products themselves, this will soon change.

“Now with this new age of consumers, shared values is something that’s really important, so they want to hear the story,” she said. “So we’re super excited to share some of our grower stories through our social channels, through marketing communications [and] really being clear and transparent about the work that we’re doing on combating climate change.”