Just one month after A Bathing Ape became a private company, the Japanese streetwear seller also known as BAPE has secured a new investment to expand its businesses digitally, physically and across new markets.

Private equity and investment advisory firm CVC made an investment in BAPE for an undisclosed amount, and has not revealed the stake of ownership it now holds in the company.

With the investment, BAPE aims to grow its presence in existing markets such as China, the U.S. and Europe, and enhance its e-commerce presence by improving the customer experience and further digitizing its marketing and sales channels.

Yann Jiang, director at CVC, indicated in a statement that the firm wants to bring BAPE to more markets and new customers globally. Jiang confirmed to Bloomberg that the company is targeting growth to 150 stores over the next five years, up from 90 stores now, including exclusive dealers.

The casualization of apparel was a major theme throughout the pandemic, but streetwear was catching on long before the crisis. On an average per-year basis, sales of streetwear brands grew 30 percent in China, 13 percent in Japan, and in the “low-teens” in the U.S. between 2016 and 2019, according to international management consulting firm Oliver Wyman.

Major names have clearly caught on to streetwear’s rise. Last year, VF Corp. got into the streetwear game when it scooped up one of the category’s most beloved brands, Supreme, for $2.1 billion. And since March, new online arrivals of streetwear increased 30 percent year-over-year, outpacing 2019’s levels by 3 percent, according to market research from Edited.

The BAPE slate of brands is known for their designs such as “Ape Head,” “BAPE Camo,” “BAPE STA,” “Shark Hoodie” and “Baby Milo.” BAPE has also developed successful collaborations with global brands and artists, most recently launching a capsule collection with U.S.-based military outerwear brand Alpha Industries. The company has also teamed with top denim brands Levi’s and Tommy Hilfiger.

BAPE split off as an independent company after its then-owner, Hong Kong-based fashion retailer I.T Limited, went private on April 30 and officially delisted from the Hong Kong Stock Exchange.

BAPE looks like it could be better off in new hands after a tough two years for I.T. After seeing sales declines throughout 2019, the fashion retailer saw sales dip 32 percent in the six months up to September 2020.

CVC holds approximately $118 billion of assets under management across Europe, Asia and the U.S. The firm’s breadth is expansive, managing and advising funds in more than 90 global companies, which have combined annual sales of approximately $100 billion and employ more than 450,000 people. 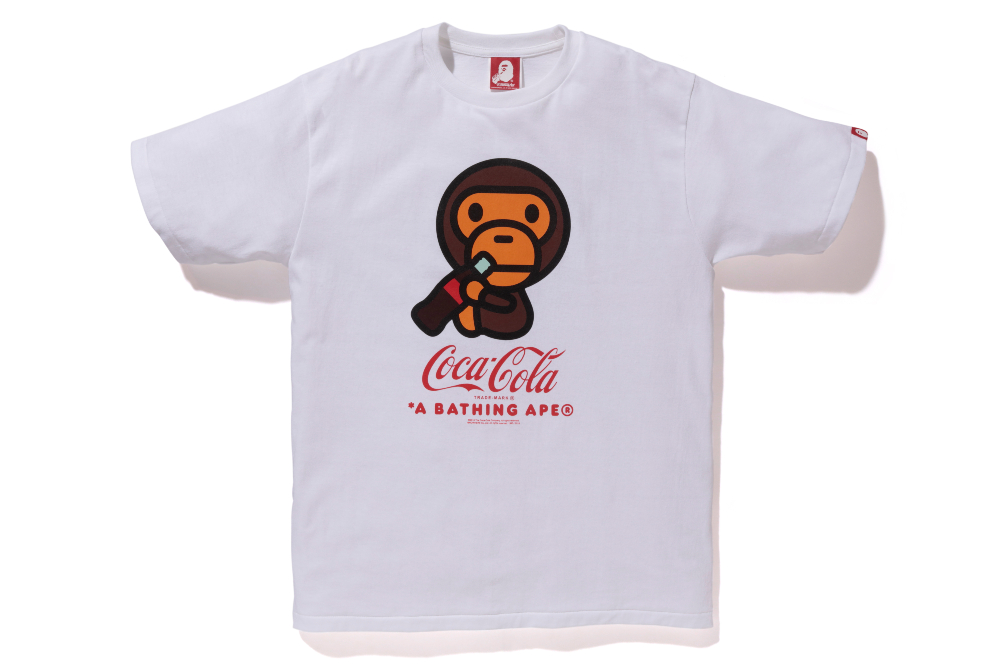 Currently, CVC shares ownership of one other apparel company, Spanish specialty clothing retailer Tendam, which operates more than 2,000 stores in 80 countries. The private equity firm also has a minority stake in Indonesian sports apparel retailer Map Aktif Adiperkasa (Map Active). CVC also is the sole owner of Swiss luxury watchmaker Breitling, its highest-profile fashion company. CVC made an offer for Birkenstock, which eventually sold to an LVMH-backed private equity rival in what was said to be a $4.85 billion deal.