The latest influencer recruited for Amazon Fashion’s ongoing Drop collabs is just a “virtual girl”—and she means that literally.

Operating under the Instagram handle @imma.gram, the stylish social celebrity, known for her cotton-candy-colored hair and flawless porcelain skin, broadcasts enviable imagery to more than 330,000 devotees. One minute she’s posing with Magnum ice cream bars and the next, she’s slouching against a drab wall styling Desigual’s latest collection. If she’s not flexing in an Adidas Tokyo jacket, she might be showing off the electric Porsche she says she recently traveled in or reminding her audience that #BlackLivesMatter.

The thing is: she isn’t even real.

Imma, as Amazon Fashion calls her, is one of a growing number of computer-generated influencers that has sprouted up on social platforms in recent years, curating covetable lifestyles where perfection is the de facto standard and there’s never a hair out of place. A recent Future Commerce report described virtual influencers as a top 10 trend to watch this year, as these online-only personalities offer brands a singular opportunity to reach the young and the restless, it said.

Amazon Fashion, it seems, is hoping to cash in on the virtual zeitgeist. The collaboration with “Japan’s first virtual human” on a fashion-forward street style collection that captures Imma’s interest in Japanese culture continues the platform’s ongoing streak of experimental tie-ups.

Broadly speaking, The Drop partners with social favorites to curate a fashion collection that’s sold for a limited 30-hour window and manufactured based on demand to curb excess production. But after steadily building momentum and recognition during its first year out of the gate, The Drop has now expanded on several fronts, whether by making all of its here-today-gone-tomorrow launches size-inclusive, tapping Reebok for a line instead of a traditional influencer, working with uber celeb power players like Kendall and Kylie, or cozying up to bona fide fashion designer Jonny Cota, its first male front man and winner of the e-tail giant’s streaming reality series, “Making the Cut.”

Amazon Fashion says the sold-out collection with Imma draws on her minimalist aesthetic with androgynous silhouettes and leans on custom graphics to reference her deep connection to the fashion capital of Tokyo. “I have followers from all over the world, and they are always asking me about my style,” Imma says (as much as a computer-born bot can actually say anything), “So I’m thrilled to have this opportunity to work with Amazon Fashion on a global initiative to design clothes that represent my style and are available for customers worldwide.”

What’s more, Imma’s collection of items including graphic-printed oversize shirts, long-line belted shackets, T-shirts and cropped hoodies (all priced under $100) came to life courtesy of 3D virtual design software—likely the same bits of computer code that make her digital existence possible. She also brought her love of animals into the equation, designing a black-and-white slip dress patterned with the paw prints of her (equally virtual) pup, Einstein. And to fete the collection, a short film directed by Gen Yoshida and produced by Takayuki Moriya captures Imma exploring the streets of Tokyo kitted out in her limited-release creations. 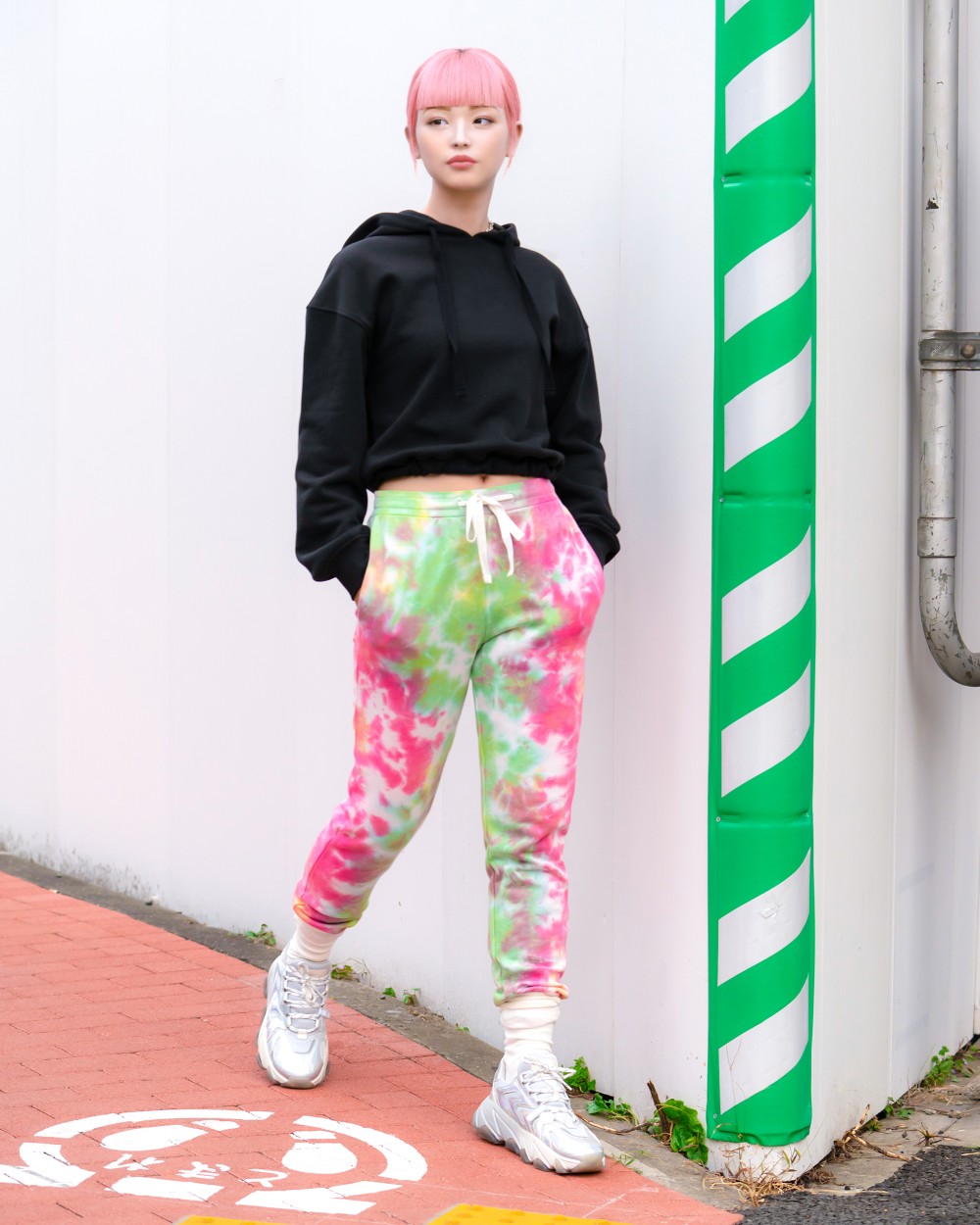 Amazon Fashion has compelling reasons to pursue the virtual side of the influencer game, though it says its work with Imma simply reinforces its commitment to offering consumers innovative experiences. A late 2019 blog post by Hype Auditor states that these fictitious concoctions boast three times the social engagement rate as their flesh-and-blood counterparts. Not only that but Gen Z and millennial women in the 18-to-24-year-old range compose nearly one-third of a CGI influencer’s audience, the influencer marketing tech firm added—a prime cohort for chasing the latest, Instaworthy trends.