The COVID-19 pandemic forced apparel retailers to rethink how they must handle their unsold inventory, with merchants such as Gap Inc., Marks & Spencer, PVH and Carter’s among others opting to pack away a portion of their spring and summer inventory until sometime next year. These retailers already carry the risk of driving down apparel demand if the items are no longer trendy, but given the unique circumstances surrounding the upcoming back-to-school season, they may have another alternative: opening this merchandise back up for shoppers in August and September.

A company like Gap, for example, sells a lot of basic apparel including jeans that are appropriate for the back-to-school season, so this could serve as an incentive to sell the merchandise now as opposed to keeping it on ice until next spring.

Marshal Cohen, chief industry advisor, retail at NPD Group, noted that since a lot of consumers didn’t get to see the spring and summer collections when they were first set to debut as stores were closed, many would still see the product as new upon a back-to-school release, giving apparel retailers a potential benefit to unveiling their packed-and-held merchandise.

“On the consumer side, if they haven’t been in the store, they look to the stores to be influential,” Cohen told Sourcing Journal. “They don’t know that the store has practiced pack and hold. They go in and say, ‘Look at this, this is all new merchandise,’ so they don’t really know. Only a small handful of consumers would know what the stores were featuring from a trend perspective. What you’re really looking at is the opportunity to be able to have product that has new shelf life even though it’s old.”

How Guess Europe Got Inventory Under Control

Although apparel retailers are prepping for the season, customer sentiments indicate that they will spend less on clothing this year, which falls in line with shopping trends since the COVID-19 outbreak began. According to the National Retail Federation (NRF) back-to-school survey, the amount parents plan to spend on clothing for their children is down slightly at an average $234.48, compared with $239.82 last year.

Only 37 percent of parents of K-12 students plan to go to department stores, NRF found, down from 53 percent a year ago. And just 30 percent plan to visit clothing stores, down from 45 percent in 2019.

With fewer people shopping at these stores, expect any unpacked merchandise to be discounted to get it off the shelf. But retailers can’t rely entirely on heavy markdowns if they’re trying to make the most out of the excess inventory.

“You’re going to have to discount that a little bit but it’s better than giving it away or significantly marking it down,” Ken Morris, partner at Cambridge Retail Advisors, told Sourcing Journal. “I think better to get rid of it sooner rather than nine months or 12 months later, as we would have to do now. It’s not unusual, the off-price retailers do it all the time.”

The major drawback to attempting to unpack apparel goods is that traditionally, the seasonality of apparel makes bringing back certain merchandise so early seem unnecessary.

“I think the problem is spring to fall typically doesn’t work anyway,” said Rob Oglesby, associate partner at The Parker Avery Group, a retail strategy and consulting firm. “The whole purpose of having a spring season is different colors, different weights and fabrics versus the fall where you are going to get into heavier fabrics and darker colors. It’s not necessarily a trend question.”

Oglesby noted that concerns about trend doesn’t come back into the picture until the next year, when retailers typically intend to bring back a packed-away product.

“How trendy is this product? And therefore, will it stand the test of time and could I resurrect it next spring?” Oglesby said. “If they don’t feel like they can, and it’s at the top of the fashion pyramid where it’s edgy and current, that’s where unfortunately they may have to get themselves into more a liquidation program so they could at least get it out of their coffers. Don’t be sitting on something that’s just going to drive more markdowns the longer you hold it.” 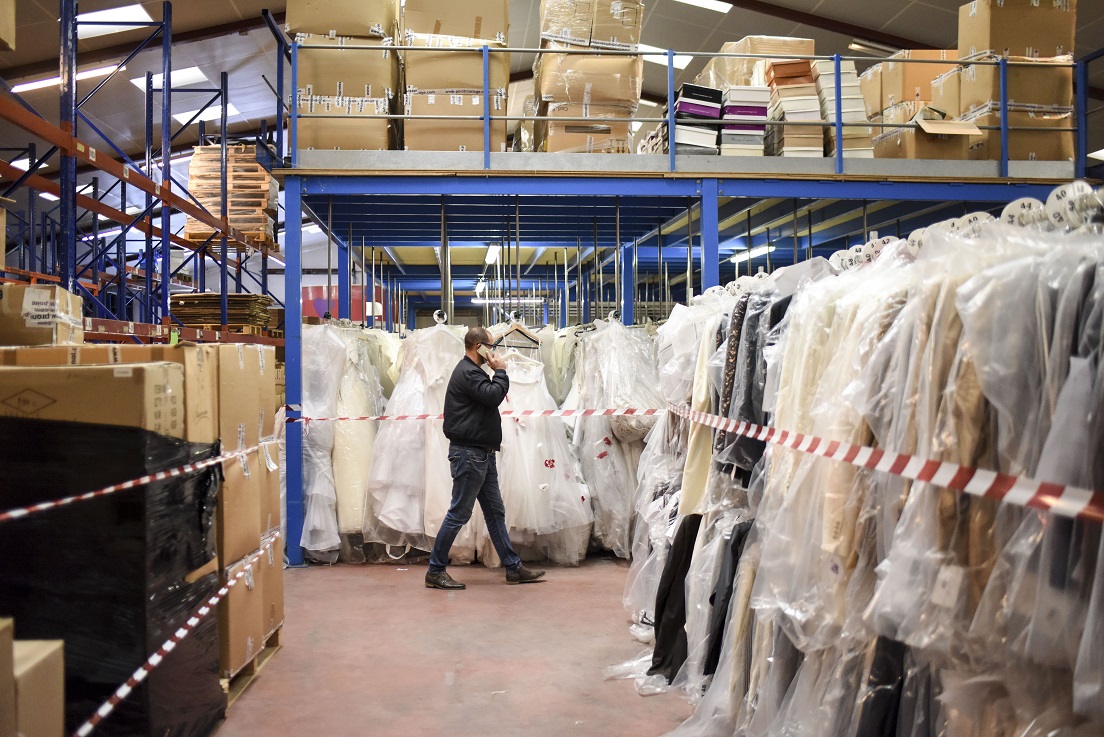 But both seasonality and fashion trends are still up in the air as the pandemic continues to impact day-to-day life. One major behavioral trend that may determine whether a retailer would unpack merchandise is the customer’s “migration toward the here and now,” according to Cohen.

“Consumers are going back to school and it’s going to be hot and it will feel like summer, but they haven’t bought new,” Cohen said. “They haven’t been shopping, so they’re looking to buy in the here and now. They’re not looking to buy fall or seasonal merchandise yet, so bringing out the summer goods or carrying the summer goods for a longer time is not such a bad idea.”

And as far as seasonality goes, Cohen noted that it is defined more by harsh weather conditions to today’s shoppers rather than a change of seasons, giving retailers another bit of potential enticement to open up their spring button-downs.

“More than 50 percent of the apparel business today is based on neutrality to weather and neutrality to seasonal design,” Cohen said. “Most of it is based on the component of what you need only when you need it. When it snows, I’ll get snow boots, but until then I’m not buying in advance of need.”

Of course, the uncertainty hanging over bringing back unsold seasonal goods also hinges on the fluidity of the anticipated school openings. If schools and colleges aren’t open by August, then the need for parents to buy an entire new wardrobe of apparel for their children goes out the window.

“In this case, when and if school will start, until people know that, nobody’s really rushing out to shop,” said Cohen. “There’s this great unknown entity that’s causing the lingering effect of the opportunity to sell.”

Additionally, more of the focus would have to be on casual merchandise, much of which isn’t inherently seasonal. And casual essentials weren’t likely to be in the inventory that was packed away in the first place.

“I think the casualwear that apparel retailers were selling for summer would resonate with the fall shoppers, because they wouldn’t be bulking up on winter clothes like they would be when they traditionally go back to school,” Morris said. “There’s going to be a move to a more casual ensemble.”

Even though trends have shifted to a casual consumer more focused on “here and now” purchases, apparel retailers are still going to have to build out a stronger forecasting operation to ensure that any future unpacking scenario can even be considered in future seasons.

“For the most part, apparel isn’t like a nice bottle of wine,” Oglesby said. “It’s not getting better with age. And that’s how retailers have been geared up to handle it. They’re geared up to bring out the fashion, present it to the customer, sell it, give them new options next season and try to keep that cycle going. That’s the whole name of the game. It’s a heck of a lot easier to forecast the basics as long as people are wearing them, but the second you get into fashion it’s ‘I want something new and fresh that I’m going to wear for the season, and maybe I hold onto it for next season.’ If it’s trendy, the chances are they’ll finish it off and donate it to Goodwill after the season.”