A deal-making frenzy is starting to swirl around Topshop owner Arcadia Group.

The purchase, expected to closed on Wednesday, includes the brand and intellectual property, customer base and inventory for Evans, which attracted 19 million website visits, generated approximately 23 million pounds ($30.6 million) in sales, and drove approximately 3 million pounds (about $4 million) in wholesale business for the financial year through August, said Deloitte, Arcadia’s administrators.

Deloitte added that the “process to secure new owners for the other Arcadia Group brands is ongoing” and has drawn “significant expressions of interest for all brands.”

Arcadia Group, which collapsed into administration on Nov. 30, is also seeking suitors for the Topshop and Topman franchise, considered the crown jewel in its portfolio, and other brands, including Miss Selfridge, Burton, Dorothy Perkins and Wallis. It’s also possible that a buyer could take Arcadia as a whole, minus newly sold Evans whose stores—which weren’t part of the City Chic deal. 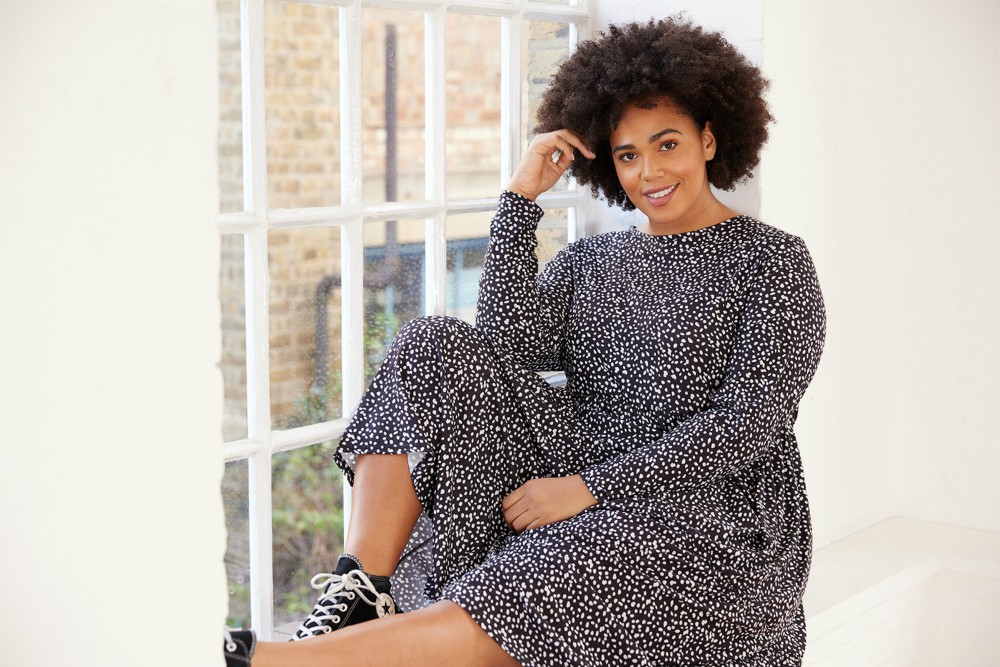 Here's How Holiday Revenue Shaped Up for Burberry, Boohoo and Matalan

New to the potential list of bidders is Next, which this summer joined forces with Victoria’s Secret parent L Brands for a venture taking a majority 51 percent stake in Victoria’s Secret U.K., which fell into administration in June.

Also said to be interested in parts of Arcadia is Frasers Group’s Mike Ashley. He’s trying to effect a last-minute save of insolvent department store chain Debenhams, which is slated to complete its liquidation in March. Ashley is believed to be interested in Dorothy Perkins, which is Debenhams’ largest concession operator. And across the pond, brand management firm Authentic Brands Group has indicated interest in Arcadia and Debenhams as well. While ABG chairman and CEO Jamie Salter has declined comment, a source familiar with talks at the Debenhams and Arcadia insolvencies confirmed last week to SJ that it has been in discussion with the administrators overseeing both bankruptcies.

Others interested in Arcadia include online market platform Boohoo and retailer Marks & Spencer. Initial bids for Arcadia were expected Monday, although the bidding deadline could be extended.

Deloitte expects “to provide a further update in the new year.”