Bankruptcy talk is swirling around Brooks Brothers and Ascena Retail Group as the coronavirus pandemic pushes struggling clothing companies to the brink.

Both have faced financial pressures in the recent past and the prolonged COVID-19 store closures has done little to bolster their bottom lines.

Said to be up for sale in the latter part of 2018, Brooks Brothers hired investment banking firm PJ Solomon in 2019 to explore strategic options. But struggling under the weight of the pandemic, Brooks Brother got a much-needed lifeline from Gordon Brothers in the form of a $20 million secured term loan facility last month. Gordon Brothers is still best known for its retail liquidation practice, although in the past decade it has broadened its focus to offer general retail advisory and financing services.

Despite the loan, the future of Brooks Brothers’ three domestic apparel factories remains in jeopardy. The company has already filed Worker Adjustment and Retraining Notification, or WARN, notices indicating that layoffs could be forthcoming. The trio of factories in Long Island City, N.Y., Garland, N.C., and Southwick, Mass., give the New York clothier its “Made in America” luster.

For Ascena, bankruptcy rumblings are far from new. Some thought it would sell off the plus-size division comprising Lane Bryant and Catherine’s. Instead, Ascena sold a majority stake in Maurices and then shut down value-oriented Dressbarn, leaving Ann Taylor and Ann Taylor Loft as the better nameplates in its portfolio. When bankruptcy rumors ramped up in August, Ascena made a point of emphasizing that it is meeting its financial obligations. At the time, Ascena noted a term loan that is coming due in August 2022. 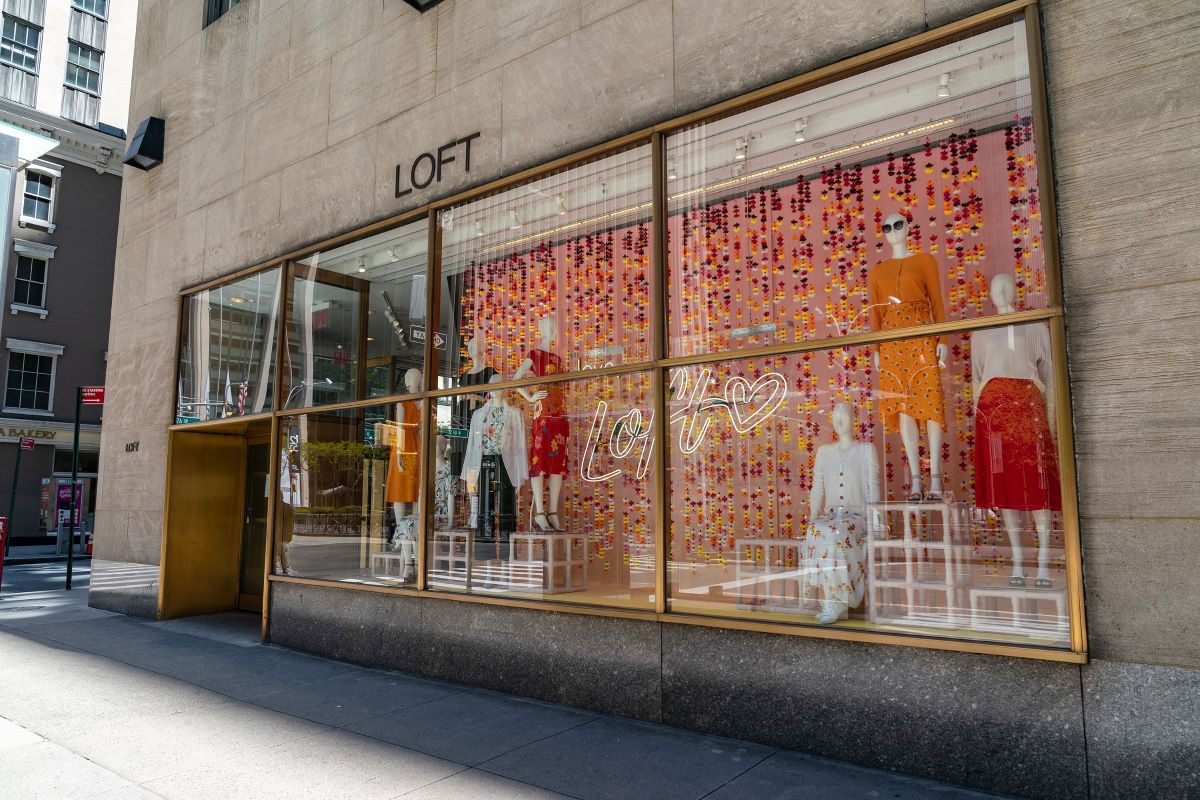 Now, both Ascena and Brooks Brothers are reportedly talking to potential lenders for a debtor-in-possession financing package in case they elect to file for bankruptcy court protection. Sources over the weekend said most stores at both retailers remain closed and that the longer they aren’t driving revenue, the greater the chances are that retailers already under financial duress wind up in bankruptcy court.

A spokeswoman for Brooks said the company “consistently explores various strategic options to position the company for growth and success.”

Executives at Ascena could not be reached for comment.