The spread of the coronavirus has caused turbulence in the retail sector, but some brands are finding quiet moments for reflection in the eye of the proverbial storm.

In the wake of mandatory store closures that have shuttered its five retail locations indefinitely, Southern California active apparel label Vuori has found a way to make lemonade from the lemons it’s been handed.

A veteran of athleisure stalwart Lululemon, senior director of retail Catherine Pike was practically pelted with the sour news of the pandemic’s arrival just months after starting in her new role with the digitally native startup.

When the brand realized its physical retail operations would come to halt, Pike and Vuori CEO Joe Kudla sprang into action to create a plan to keep the company’s staff on payroll—and tethered to meaningful, substantive work.

“It started with just conversations with Joe, and we set a goal of becoming tighter than we have ever been to get through this together,” Pike said. The company decided to keep all 39 store associates—now unable to return to their shifts serving customers—on board as part of the team.

“I thought, if we’re going to commit to this, we have to make sure that the return on investment is strong now and in the future,” she said.

Pike sought to create a paid training program that would position Vuori favorably for a return to market once the crisis ends, arming store staff with greater insights on operational efficiency and product knowledge than ever before.

“We created new trainings where we went deeper into what we wanted our store experience to be,” Pike said. Advanced sessions on sales, customer service, product development and even sports and fitness could enable associates to connect with consumers on a much deeper level, she thought.

So far, Vuori associates have undergone more than 15 hours of in-depth product training, working with technical designers and product teams to understand the process of creating the brand’s garments.

“All of these things allow them to experience firsthand how a product moves from ideation to being on the sales floor,” Pike said. “When they think about the product, they think about it as if they were part of the process, and the work that was put into creating it.”

Pike has also created the Vuori Active Club, where all homebound associates gather to take fitness classes together on Zoom. Each day, associates are exposed to different types of yoga or breathwork practices, which Pike believes will help them connect with shoppers who are also enthusiasts.

Vuori’s culture “involves an investment in happiness,” Pike said, and her team has reworked Yale’s popular Science of Wellbeing online course, which normally runs for 10 weeks, to be completed in just five.

“If you were to ask employees what the single most impactful thing has been, I guarantee most would say this,” Pike said. “It’s a bridge to personal development during a time where a lot of twenty-somethings are struggling to understand what’s happening in the world.” 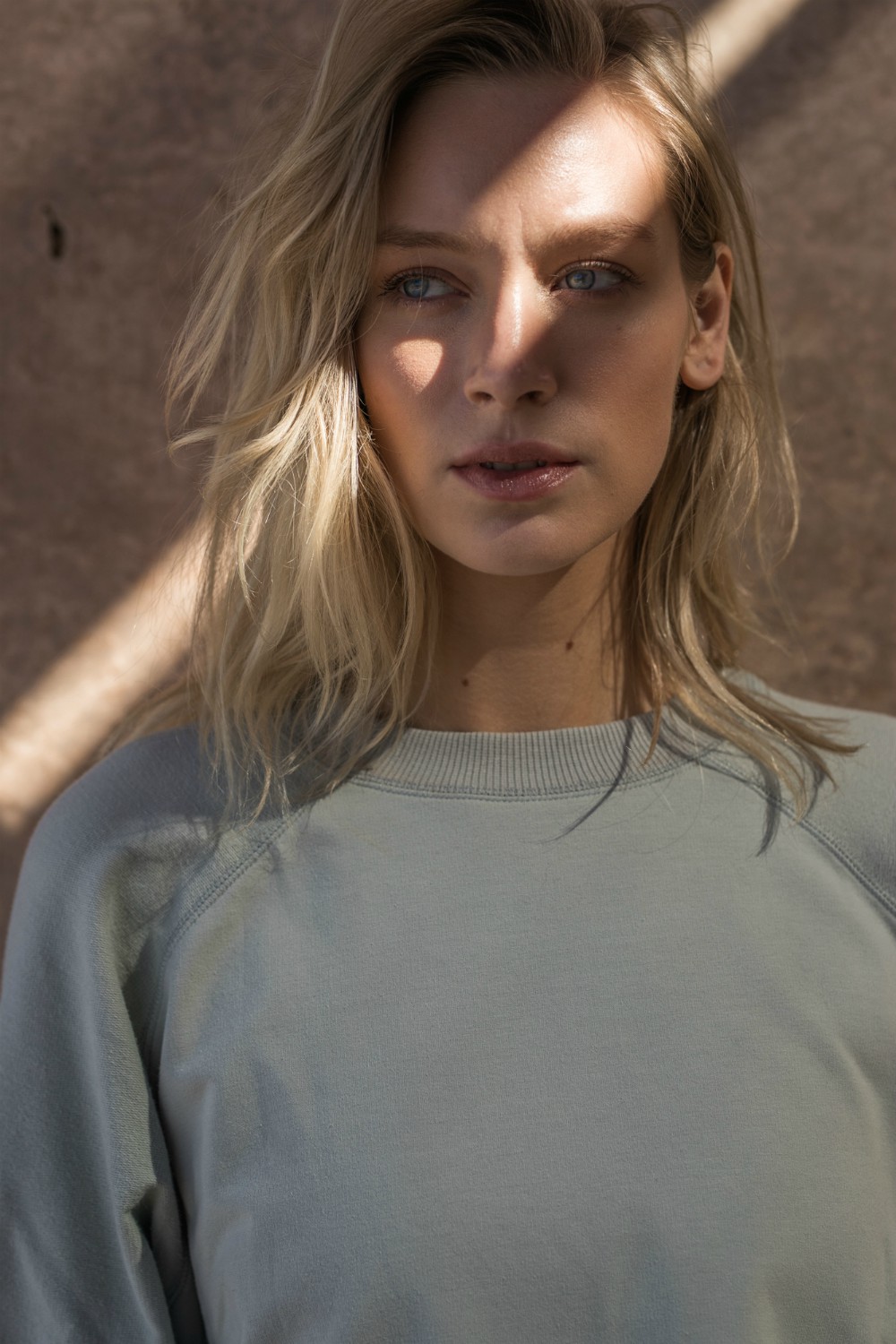 Ironically, there’s no way Vuori would have found time for this much enlightenment outside of a life-altering event like the coronavirus pandemic, Pike said. Stores are normally open seven days a week, and it’s always been a challenge for retailers to invest meaningful time in training staff.

The startup is even issuing homework to associates, which is reviewed on daily calls. Store managers have reached a new level in their leadership abilities and their dexterity in facilitating discussions, she said.

But as Pike and her management team gear up for the yet-unknown moment when stores will reopen, they’re also working to “re-deploy” store associates into other roles where they can add value to operations in the present day.

“Customer service is getting inundated because sales have increased so much, so we’ve re-deployed two full-time associates to join the customer service team,” she said, with plans to add about five more this week.

Five workers have also been tasked with new marketing responsibilities, she said. As Vuori’s business moves entirely online for the time being, social media has become an even more important channel for communication with consumers.

“They’re working on existing and emerging social media strategies,” Pike said, adding that the recent TikTok craze has become a new project. “With this added time and people, we are able to put resources into managing those channels.”

Cross-training employees will deepen the brand’s omnichannel strategy moving forward, Pike noted. Employees will have the knowledge they need to move fluidly between customer service, sales and other roles, breaking down the traditional silos of business operations.

The experience has been an inspiring one for some associates, who Pike said have discovered new talents and developed new goals—including the drive to join the team at headquarters.

“I think there will be a period of transition and we’re going to stay flexible,” she said. “We’re going to do what the business needs, and the associates have been so game to take on new things.”

Reflecting on the past few weeks, Pike said her most potent lesson has been that “innovation and adaptability are the most important survival techniques.” Vuori has had to move quickly to meet this completely unforeseen challenge head-on.

As Vuori’s business—and the sector at large—begin to return to normal, Pike believes some elements of the retail experience will undergo an evolution. She sees tightly integrated omnichannel strategies that marry online and in-store experiences becoming a must for brands.

Those who were previously religious store shoppers—because they enjoyed touching and feeling product, or even interacting with associates—may be finding that e-commerce offers some real benefits during their time at home.

“Buy online, pick up in store options offer efficiency and instant gratification,” she said. “That could become critical to retail operations.”

No matter what the future holds for retail, or when that future arrives, Pike believes the way people shop could be forever altered.

“When something this big happens, I do think the term ‘The New Normal’ applies,” she said. “It won’t be such a cosmic shift that we aren’t able to navigate it, and the entire landscape won’t be different—but I don’t think it will ever be exactly as it was before.”