Fabletics is said to be eyeing a valuation of more than $5 billion as the athleisure brand is prepping the next stage of its growth—an IPO, according to the Wall Street Journal.

The data-driven retailer, financially backed by co-founder Kate Hudson and owned by TechStyle Fashion Group, recently selected Morgan Stanley, Goldman Sachs Group Inc., Barclays and Bank of America as underwriters of the public filing and is aiming to raise around $500 million in the offering, according to the report.

While TechStyle Fashion Group also owns four other direct-to-consumer brands: JustFab, FabKids, ShoeDazzle and Savage X Fenty, it appears Fabletics would be going it alone as a public company.

TechStyle Fashion Group didn’t respond to a request for comment.

The IPO market continues to be a hot one for apparel, with secondhand marketplaces ThredUp and Poshmark, health care and medical scrubs startup Figs and plus-size clothing and intimates brand Torrid all taking chances as public companies in 2021. Digital Brands Group (DBG) filed for an IPO in May “to have a currency” to acquire new companies since many were only interested in public stock, according to CEO Hil Davis. Rent the Runway this week confidentially filed the necessary paperwork to take itself public.

The journey to an IPO comes as the athleticwear retailer is relying heavily on physical retail’s rebound in the U.S. after lengthy, halting shutdowns. This year, Fabletics is opening 24 stores across the country to close the year with 74 locations.

Some of the World's Biggest Brands Just Signed the Pakistan Accord

According to CEO and co-founder Adam Goldenberger, Fabletics surpassed $500 million in annual revenue early in 2021, and now has more than 2 million VIP members, who get discounts and perks on new arrivals, free shipping on orders over $49 and free access to the Fabletics FIT app, which launched in February.

Fabletics’ use of technology has been beneficial in developing a bigger connection between the retailer and its shoppers, with the company developing its own enterprise retail platform, OmniSuite, to serve as the backbone of its e-commerce, order management and point-of-sale (POS) capabilities. The retailer equips all new store locations with its proprietary associate-facing OmniShop technology, which links online and offline activity for shoppers and helps associates personalize the experience based on lifestyle and fashion preferences.

Although Fabletics prides itself on understanding the consumer, the supply chain side of the business may need a bit of a cleanup if the brand is serious about going public. 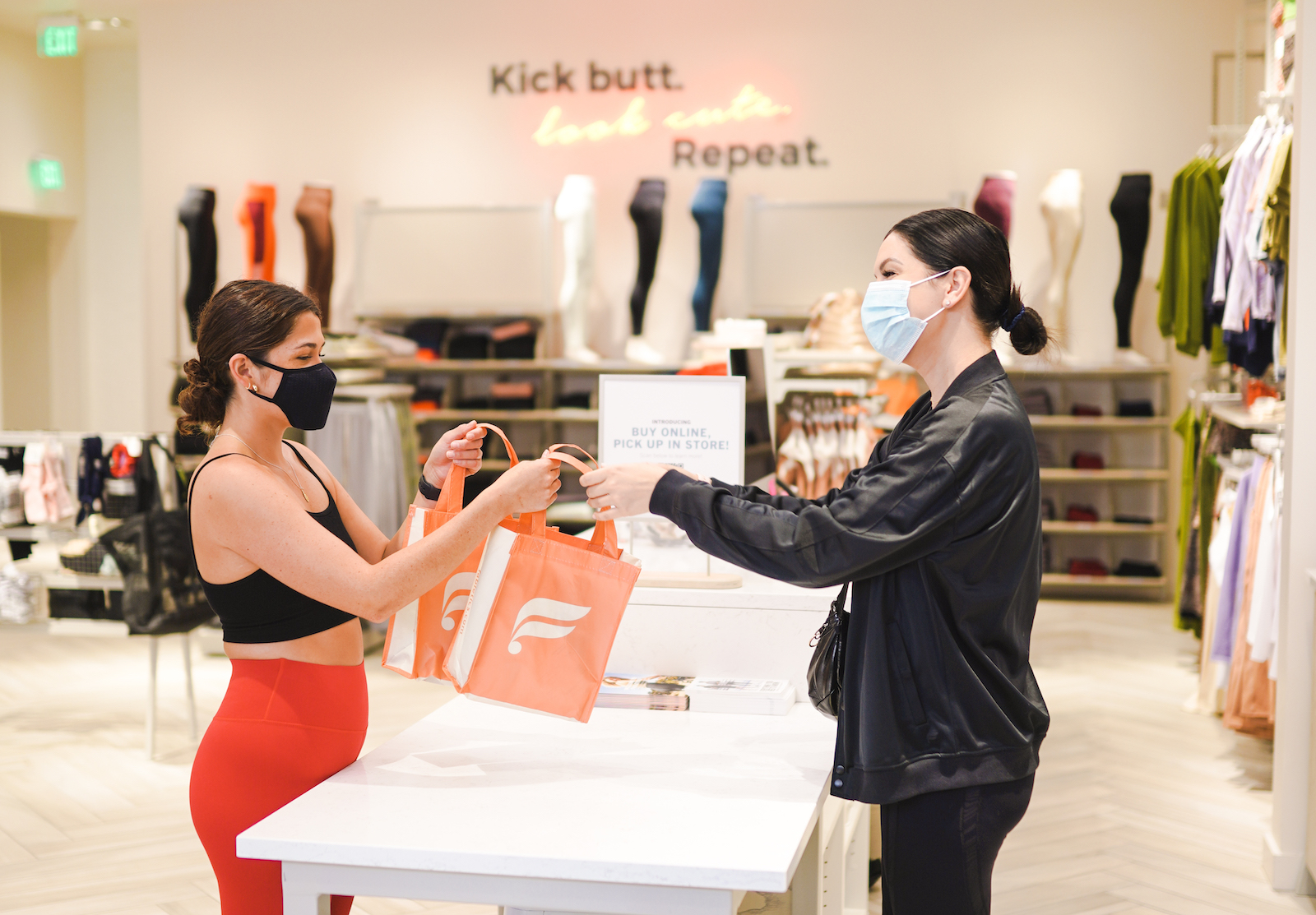 Earlier this year, Fabletics was under the spotlight for the wrong reasons, suspending one of its suppliers in Lesotho on May 3 after 38 workers complained of rampant sexual and physical abuse. The harassment allegedly occurred at a Taiwanese-owned factory in Lesotho’s capital, Maseru, where Fabletics sports bras and yoga leggings are manufactured. The brand opened an investigation into the claims, and moved up a previously scheduled third-party factory audit.

While this appears to be an isolated instance in Fabletics’ supply chain, Lesotho has been a recent hotbed for workers’ rights issues, with two garment workers dying after they were shot by security forces at a wage protest in May.

Fabletics initially referred to the factory allegations as “absolutely horrifying” and conducted its investigation immediately. But in the public eye, these measures may not be considered drastic enough, especially since garment worker issues in Lesotho were prominent well before the situation at Hippo Knitting was uncovered.

As consumers become more interested in traceability and product origin and make purchasing decisions based on the supply chain, investors naturally follow. This is even more pertinent as brands face reputational risks, and potential boycotts that could harm a company’s bottom line.

Given that investors are now looking for metrics that cover topics such as environmental, social and governance (ESG) issues, sustainable supply chains and factory compliance, Fabletics and any other retailers that are considering IPOs cannot gloss over the importance of visibility across the supply chain.

In some cases, investors are now looking at environmental and social issues hand in hand, according to Vicki Kalb, Head, EMEA ESG research, group research analytics and communications, UBS.

“When discussing ESG issues with investors, we try not to separate environmental and social because quite often they’re very tightly interlinked,” Kalb said during a session at the Fairchild Media Group Virtual Sustainability Summit. “We get the sense that investors are watching social issues, in this industry in particular, very carefully.”

On June 16, the U.S. House of Representatives passed “The ESG Disclosure and Simplification Act,” which, as its name suggests, aims to compel publicly traded companies in the U.S. to disclose and report ESG-related data annually. The bill passed at the slim margin of 215-214, and is now left to the U.S. Senate.

The package “will create clear, consistent disclosure standards for issuers and finally provide investors and our markets with the information they need to make the best investment decisions possible and to hold the companies they’re invested in accountable,” said House financial services chairwoman Maxine Waters (D-Calif.), during a Rules Committee meeting on the measure.