Apparel retailers, get your stars-and-stripes-themed shirts ready. Demand continues to creep back up ahead of July 4 as shoppers anticipate spending big for the U.S. holiday, which could see some of the first big get-togethers in the 16 months since the coronavirus pandemic first started.

Although a mere 7.5 percent of shoppers on May 10 said they were buying more apparel, footwear and fashion accessories than prior to the Covid-19 pandemic, that number has shifted up in the last month, according to a survey from Coresight Research. As of June 7, 17.6 percent of shoppers now say they are shopping for these categories more often.

The past month has closed the gap between those who said they were buying more apparel versus less. Coresight found that 23.1 percent of 416 respondents surveyed on May 10 said they were buying less clothing and footwear than before the pandemic, but that total dwindled to 17.8 percent of the 409 respondents surveyed on June 7.

While 25.3 percent of shoppers said they had shopped in store for clothing, footwear or fashion accessories in the two weeks prior to May 10, that number has since jumped to 32 percent as of June 7, Coresight said.

The growth percentage in online shoppers hasn’t been as drastic, but still jumped from 27.9 percent to 30.1 percent.

This category trended upward through May, in part as a result of older consumers getting back to in-store apparel shopping, the firm said.

Increased desire for apparel has clearly impacted the decision-making process on where to shop. The percentage of shoppers that have bought from Macy’s has more than doubled in the five-week span, from 4.1 percent on May 3 to 10 percent on June 7. Kohl’s and TJX’s multiple banners also saw a big jump in shoppers, with the department store getting 10.3 percent of consumers instead of the 7.5 percent in the prior period, and the off-price retail company generating 11.5 percent of buyers, a jump from 6.7 percent on May 3.

The top names in retail, including Amazon, Walmart and Target, all saw jumps in overall shoppers who bought non-food products, and predictably brought in the most consumers overall. Amazon saw a 10.9-percentage-point increase in shoppers from May 24 to June 7, Walmart had a 7.3-percentage-point jump and Target’s consumers ticked up 7.8 percent.

Overall, Coresight said the fashion category’s growth exceeded the majority of categories within the survey. Food and beverages, toiletries and personal care products, health products, pet products, home improvement and garden products all saw a decrease in shoppers who purchased these products within the month. Cosmetics saw the next biggest increase behind fashion, with totals jumping from 20.8 percent of in-store shoppers to 21.5 percent in the five-week stretch, while online shoppers rose from 16 percent to 17.4 percent. This seems to underscore the narrative around a rise in going-out fashion and related products.

The Coresight Research survey showed that 54.3 percent of respondents plan to spend for Independence Day this year, with millennial and Gen X consumers aged 30 to 44 being most likely to invest in the holiday. A further 19.3 percent expect to celebrate but not spend. 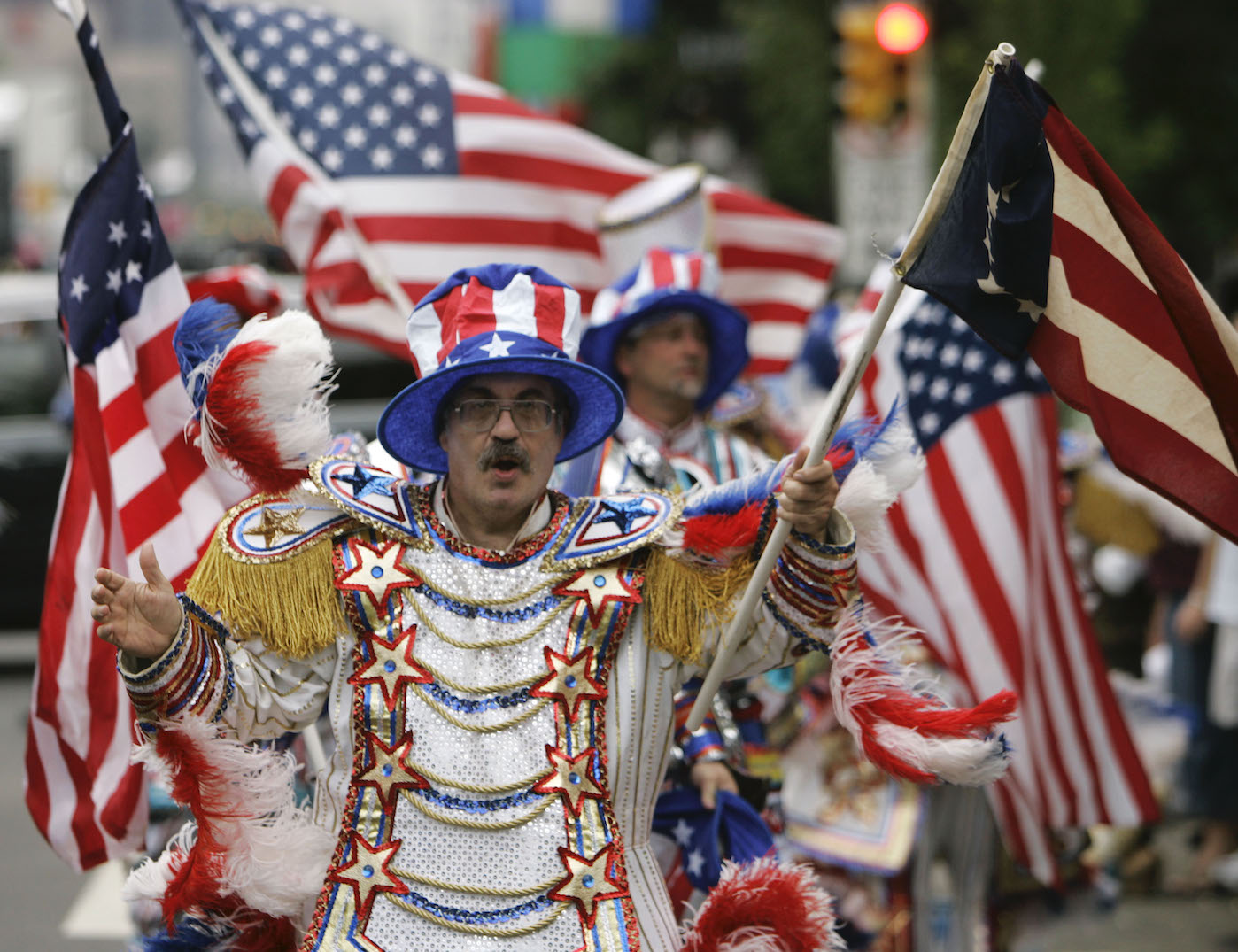 The average predicted planned spend for the holiday is $194—implying that in total, consumers will spend $26.9 billion for July 4 celebrations.

The report indicates that by the end of June, there may be fewer than 50 percent of consumers avoiding public places for the first time since Coresight started fielding weekly surveys at the onset of the pandemic in 2020. As of June 7, 21.8 percent say they are still avoiding shops in general, while 34 percent are staying away from shopping centers and malls.

“As a result, retail should see very strong sales over the summer,” the report read. “While retailers will have to compete with service and experience providers for the dollars of consumers more so than last year, the benefits of consumers getting out of their homes, traveling and embarking on more social adventures should ensure that spending remains ‘both/and’ rather than ‘either/or’ when it comes to goods and services for the foreseeable future.”