Taelor raised a $2.3 million pre-seed round to get more men signed up for clothing subscriptions even as women’s wear currently dominates the growing fashion rental space.

The company also plans to continue refining its algorithm while expanding wardrobe offerings and developing operations. “The future of menswear is access, not ownership,” said Cheng, who once pioneered Facebook Shopping and now serves as Taelor’s CEO. Today, the startup is on a mission to “help people to look good, achieve goals and help save the environment,” she added.

Tan, Taelor’s chief operating officer, pointed out that today’s “younger generation is a lot more fashion conscious because of social media, and they also support sustainability and buying second-hand clothes.”  The startup is serving “the many young men who want to look good but own less,” she added. 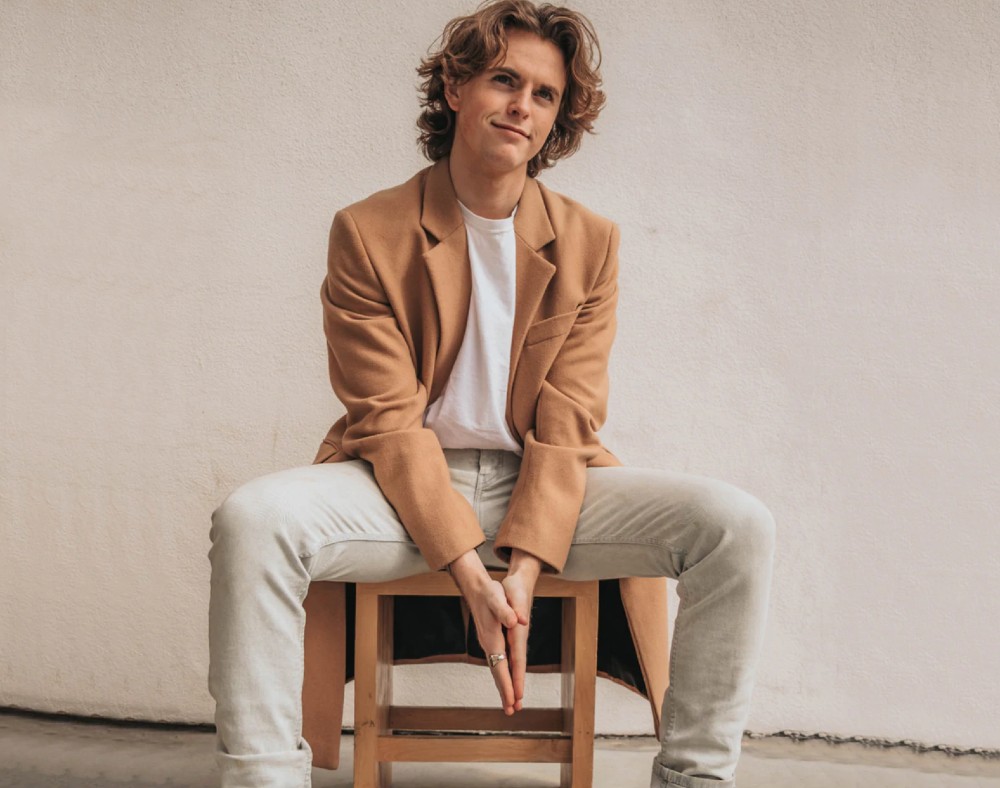 Cheng credits her personal experience borrowing fashion as a Rent the Runway subscriber as the impetus behind her desire to start Taelor and extend the access-based model to men. “I became such a fan of renting my clothes that I haven’t bought any clothes except for underwear in the last five years,” she said.

Taelor’s renters start by filling out a style questionnaire that informs a personal stylist consultation. Next, AI steps in to help identify garments that meet the renter’s criteria and the selections ship to the customer’s address. Like female-focused rental platforms Rent the Runway and Nuuly, consumers have the option to purchase whatever they like for as much as 70 percent off the retail price or return garments to pick out new options. For $88 per month, subscribers can get up to two shipments of four items apiece. 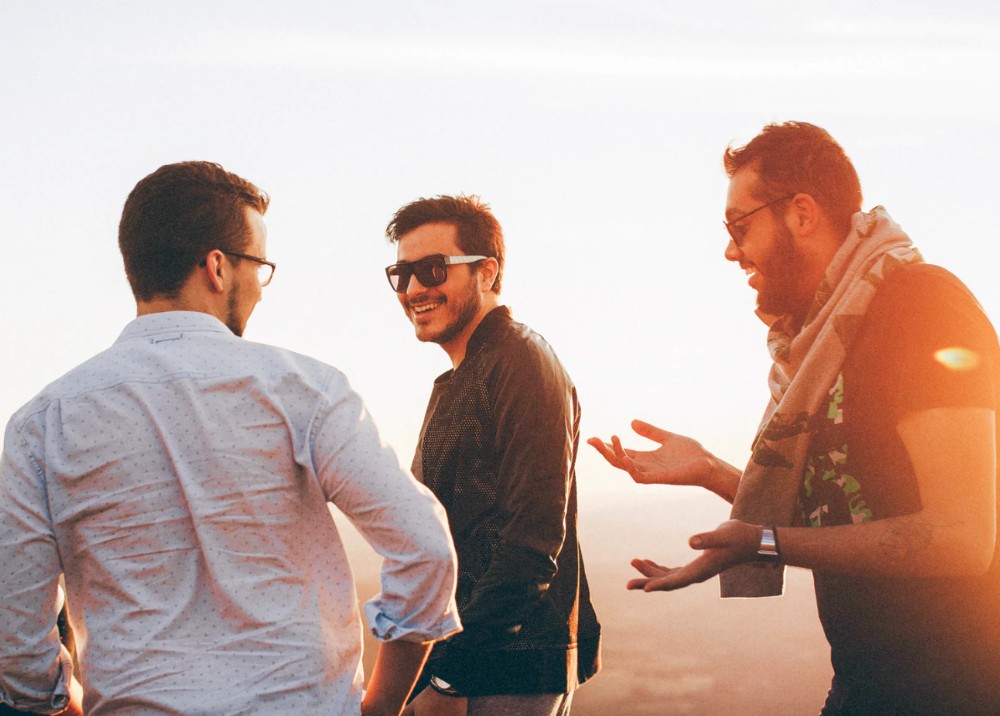 Taelor currently offers dress shirts, polo shirts, jackets, henleys and more from eco-conscious apparel brands including Koup, ReeseDeluca, Tranzend and Landway that prioritize recycled and preferred materials. The rental platform plans to add pants and onboard new brands, while working with corporations to offer the subscription service as a perk or gift for their employees.

Cheng said Taelor data shows men’s fashion spending tends to change after they’ve subscribed to the platform. “In fact, for Taelor, we’ve noticed that the men who use our service actually spend more on clothes once they get a subscription to Taelor than they did before they used our service,” said Cheng, who’s also had experience at eBay and Sears. “We’ve found that our customers, mostly busy men who are not chasing after clothes, typically spent about $200 a year on clothes prior to using our rental service, mostly because they hated the hassle of having to go shopping and try on clothes. But once they start using our service and we send them new items that really fit them, they tend to buy a lot of what we send to them.”

She went on to cite one customer who “spent $500 in three months with us” after previously shelling out just $200 on apparel in two years.

Bling Capital founder Ben Ling said he was drawn to the potential uses for Taelor’s market insights, as well as the startup’s commitment to advancing the circular economy through rentals. “Taelor saves time and money for consumers, customizing the experience for each consumer through AI, with a thoughtful focus on sustainability and re-use,” he said.