Seven-time Super Bowl champion and Under Armour ambassador Tom Brady is trying his hand at apparel.

The Tampa Bay quarterback’s namesake brand, Brady, has been in the works for three years, according to press materials. Helping the NFL icon along the way have been industry veterans Jens Grede, co-founder of California denim brand Frame, and Dao-Yi Chow, co-founder and managing partner at Public School NYC. The former co-founded Brady and the latter was tapped as designer.

The fledgling brand said it uses “innovative technologies, advanced fabrications and more sustainable practices.” Designed for “optimal performance on and off the field,” it will debut with product from what it dubbed its Train and Live collections. 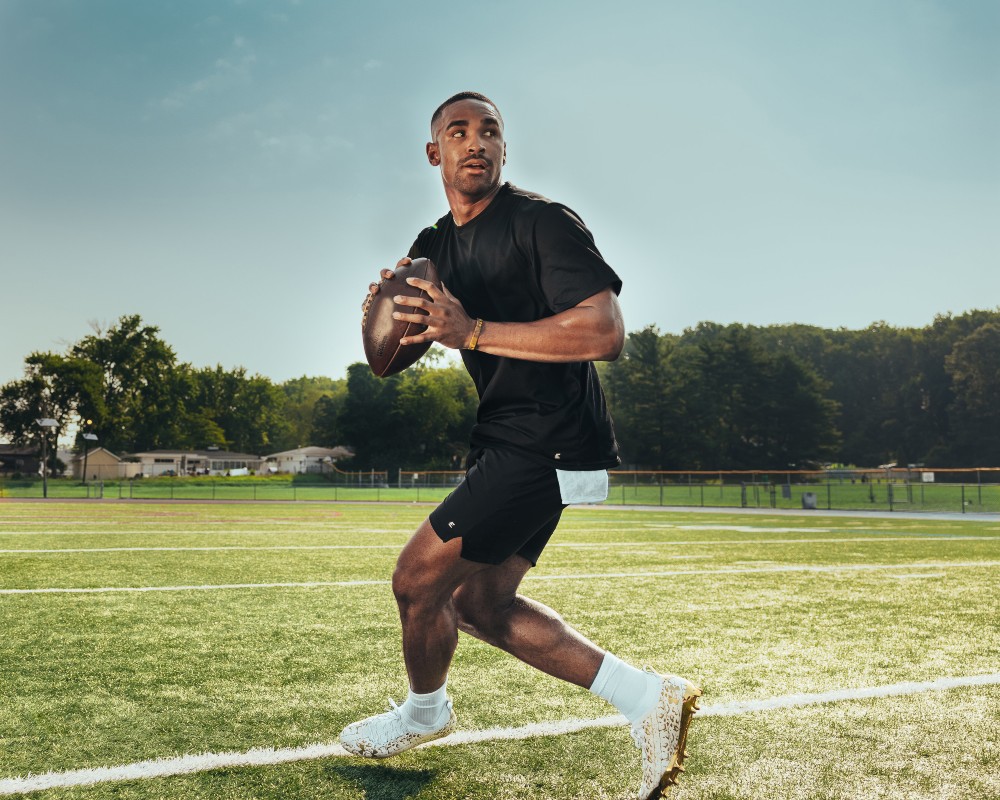 Eastbay Performance will debut new items—including women’s and kids’—seasonally and throughout 2022 on Eastbay, Champ Sports and Foot Locker websites, as well as select Champs Sports location. The product selection will include compression tops, tanks and tights for performance; tees, jackets and shorts for training; and fleece pants and hoodies for daily casual wear.

“As an athlete growing up, Eastbay was always a big destination for me,” Hurts said in a statement. “I was so excited when I was presented with this opportunity. Eastbay Performance is really taking the industry to the next level because it considers every facet of an athlete’s life. I can’t wait for everyone else to get their hands on this and incorporate the line into their game.” 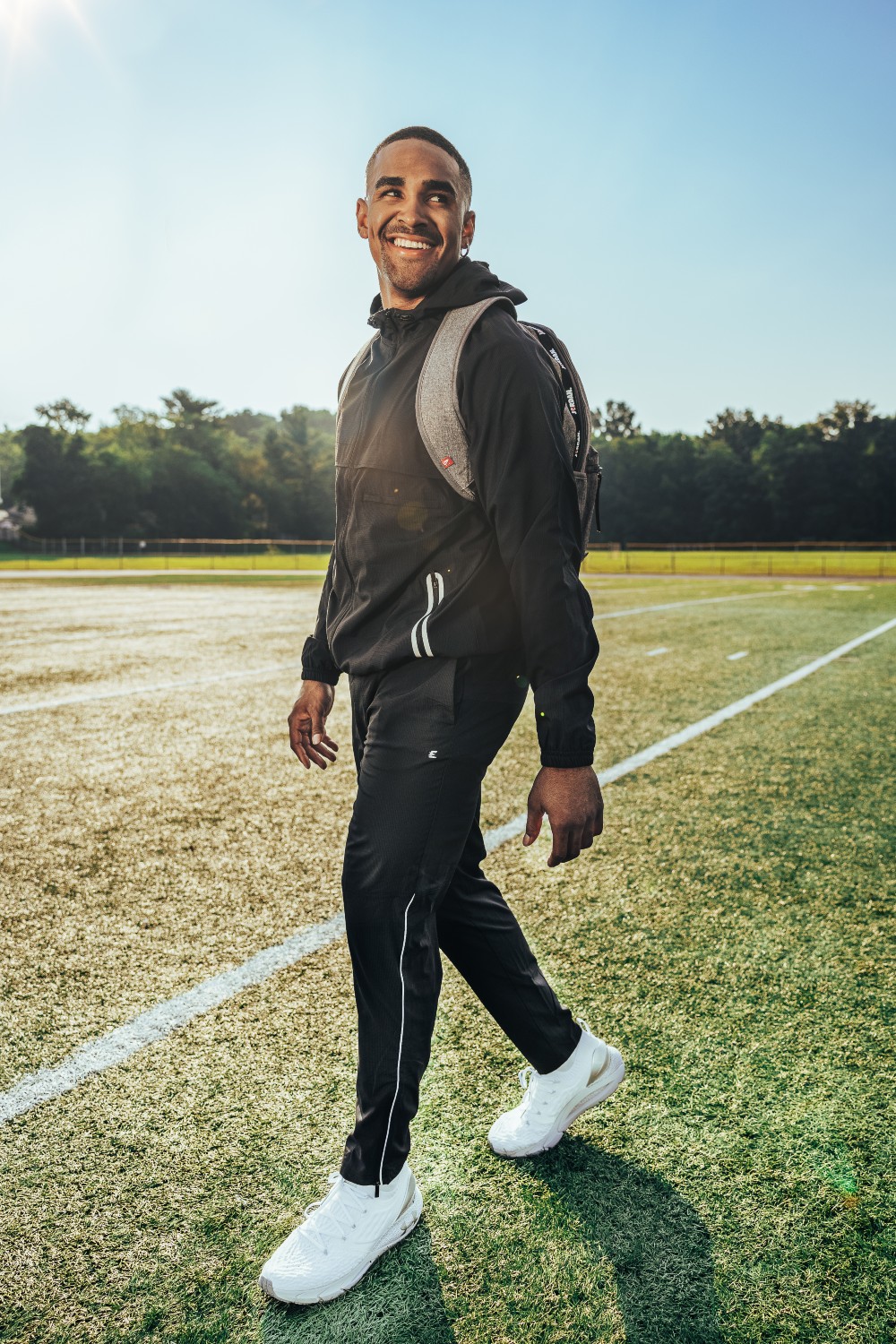 Hurts kicked off what will be a two-year partnership with Eastbay last month when he appeared on the cover of the company’s August catalog sporting new looks from the upcoming Performance line. He will be featured on all digital and social promotions supporting the launch and star as the face of future campaigns, attend events and community activations and produce custom social content.

“As a company that has been a part of the athlete’s life for decades, we are in a position to create an apparel line that authentically meets the needs of the next generation of athletes,” Guy Harkless, senior vice president and general manager of Champs Sports and Eastbay, said in a statement. “Through Eastbay’s integration with Champs Sports, we’ve been able to connect with the sport-obsessed individual in a more holistic way. Jalen is the perfect partner to launch this collection because he embodies what it means to be an athlete on and off the field.”