With a model that relies on overruns, closeouts and other second-hand goods, off-price home goods retailers like Tuesday Morning, Ross, and TJ Maxx haven’t been as directly impacted by supply chain disruptions as traditional retailers.

But with rising freight costs, even those off-price chains are starting to feel the pinch in the form of passed-down price increases and shipment delays. Tuesday Morning shared some of the challenges they’ve faced during an earnings call on Sept. 9.

“As it relates to inbound freight, even though we direct import a small percent of our receipts, our vendors often import goods. And those costs are being passed on to us,” said Marc Katz, chief operating officer for Tuesday Morning. “From an outbound freight point of view, capacity issues are impacting both road and rail methods of transportation. This congestion is not just affecting costs, but also speed to market given the delays.”

Tuesday Morning entered Chapter 11 bankruptcy in 2020 after pandemic shutdowns crippled the already struggling retailer. After closing more than 100 stores, the retailer exited bankruptcy earlier this year with 490 store locations and got permission to begin trading again on the Nasdaq in May. Katz reported modest store growth, but said inventory is down.

Katz revealed that gross margin for fiscal 2021 declined to 29.8 percent compared to 32.6 percent last year, and he pointed to supply chain issues as one of the drivers of that decline.

“The decrease in gross margin was primarily driven by the industry-wide supply chain dislocation, which was partially offset by improved merchandise margin due to a reduction in promotional activity compared to the prior year,” he said.

Katz highlighted an increase in expenditures for labor. With labor shortages impacting many companies in the home sector, retailers like Tuesday Morning have made larger investments to increase wages. And for Tuesday Morning, labor is particularly critical, as Katz said 70 percent of their goods have to be touched by human hands to break down large shipments into smaller allotments for multiple stores to create the scarcity model followed by off-price retailers. The company recently opened a distribution center specifically designed for pack-and-hold inventory storage, according to CEO Fred Hand, who described designing an off-price-specific DC network as a “top priority.” 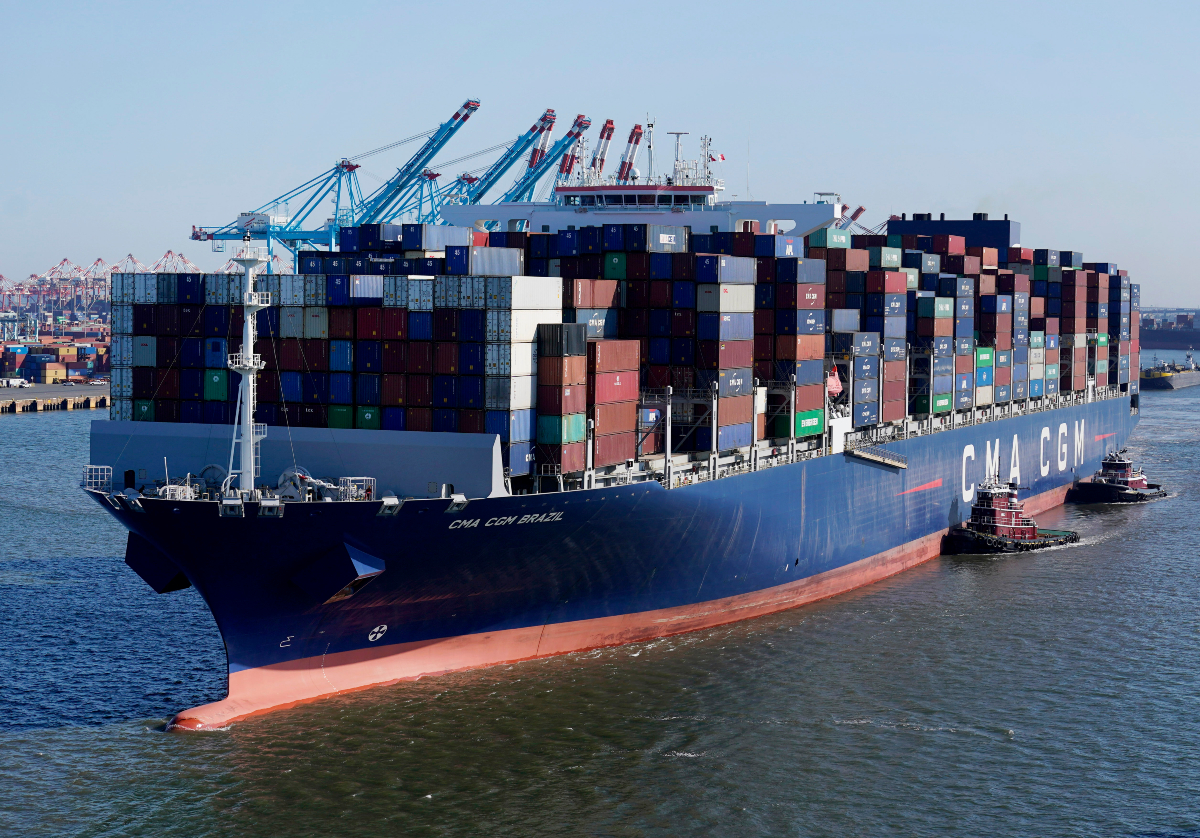 “We recently increased our wages in the distribution center, so that we can hire and retain the workers we need to get through the peak receipt period of the year,” Katz said. “And as our merchandising team continues to move more toward off-price buying disciplines, we are receiving goods that require more value-added services.”

Katz said that Tuesday Morning is definitely on a better course than it was last year, and anticipates growth going forward. But he expects that issues plaguing supply chain and shipping will continue to impact the business at least for the coming year.

“Looking ahead, we expect the freight and distribution center cost headwinds to increase before they get better toward the end of our fiscal 2022,” he said.