Vuori, the purveyor of active and athletic clothing, is branching out into foreign territory.

With help from a recent $400 million investment from SoftBank, the growing brand is expanding from its Southern California roots and headed overseas to new markets in France, Germany, England, Ireland, Holland, Australia and Canada.

Until now, the built-for-an-active-lifestyle label, launched in 2015 in Encinitas, Calif., has focused on U.S. sales. But that will change as consumers in Europe and other international locations will have access to the apparel brand through e-commerce sites and some new retail stores. Vuori is also opening an innovation center in Taiwan.

“We are proud to announce Vuori’s first-ever expansion outside of the U.S.,” Joe Kudla, Vuori’s founder and chief executive, said in a statement. “2022 is going to be Vuori’s biggest year yet.”

The activewear company is starting out big in the United Kingdom, where it will establish a distribution hub. In addition, it plans to open a flagship store in London this year as well as sell merchandise at various outdoor and department stores. Selfridges will stock Vuori’s men’s collection at all four of its locations and all categories online, Cotswold Outdoor is set to sell Vuori online and at 20 locations, and Barry’s Bootcamp plans to see Vuori merchandise at all 11 of its doors.

Ireland’s Brown Thomas will carry Vuori merchandise online and at two of its stores, and in the Netherlands, outdoor retailer Bever is going big by stocking the brand online and in 20 stores.

Here in the United States, Vuori plans to open 100 new stores in the next four years with 20 openings confirmed for this year.

The expansions are being helped by the $400 million investment in October by SoftBank Vision Fund 2, which valued Vuori at $4 billion. SoftBank is the second institutional investor to back Vuori, following Norwest Venture Partners, which invested $45 million in the company in 2019.

Not bad for a company that is barely seven years old and was profitable by 2017. It doesn’t hurt that Kudla was a CPA for a few years at Ernst & Young, which gave him a strong financial background. For eight years, he was a partner in Vaco, a management consulting firm.

And then, without any experience, he leaped into a whole new world of the apparel business to address the void he saw in men’s active wear. 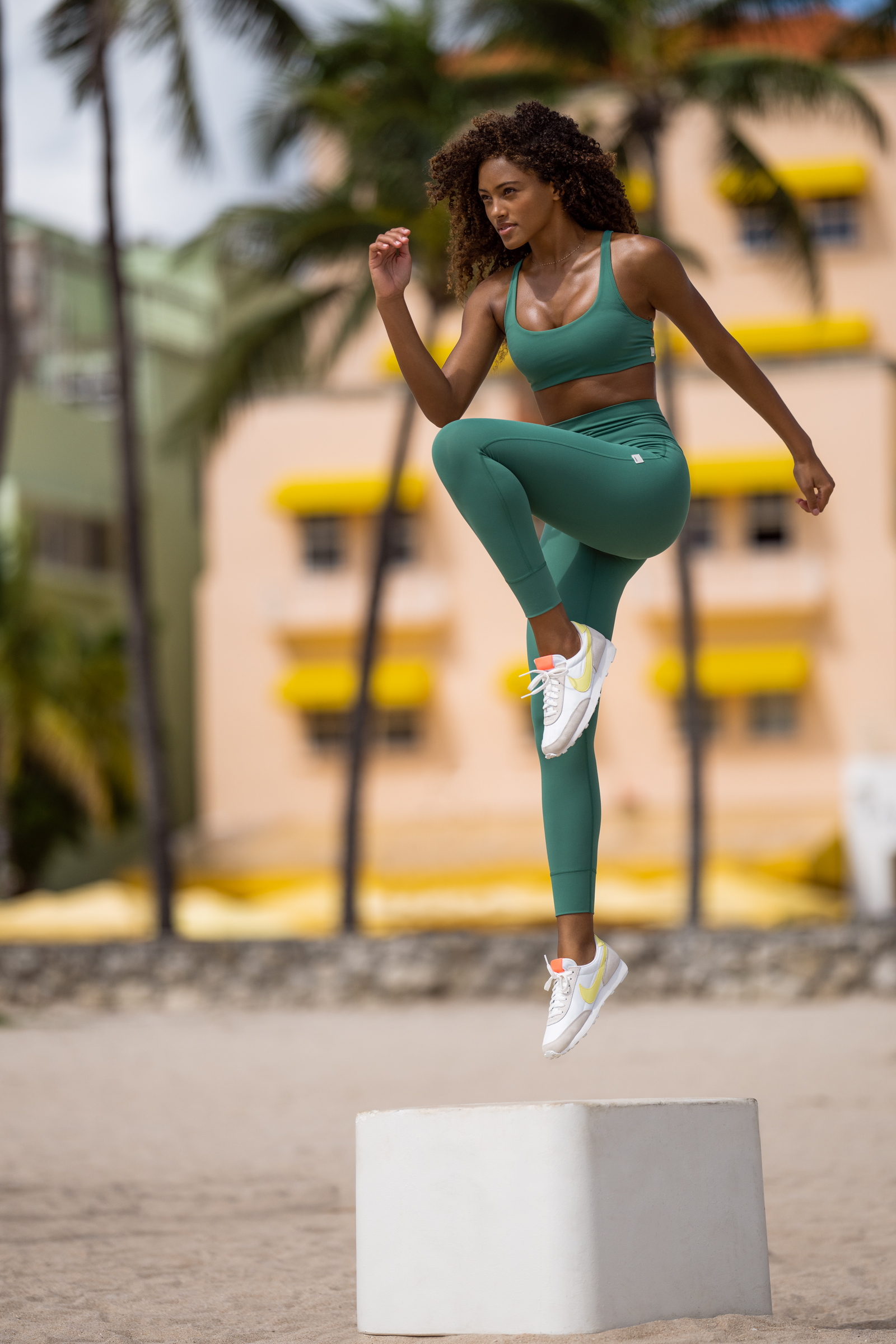 At first, merchandise was geared just for men because Kudla felt there were ample activewear options for women but not as many choices for men. The clothing also had to be versatile, going from a workout setting to a casual outing.

Three years later, women’s workout wear followed. Recently, more clothing categories have been added, including women’s jumpsuits and swimwear as well as men’s and women’s hiking pants, hats and accessories. The company said it plans to expand its product offerings, including for outdoor and travel.

Through partnerships with organizations such as Climate Neutral and CleanHub, the brand is offsetting its carbon and plastic footprints while trying to eliminate 80 percent of plastics from its shipping and supply chain.