Smart wholesalers have been tweaking their business models—including supply chains—for years, and more changes are afoot against the backdrop of a new world order where “business as usual” likely won’t cut it even a year or two down the line.

Reworking business models, for many, has meant shifting supply chains outside of China, more so now than ever with tariffs on Chinese imports on the rise.

“There’s been a ton of pressure on margins coming out of China for the last 10 years,” said Anders Bergstrom, general manager at Teva Footwear, part of Deckers Brands, speaking on the “Repositioning: The Future of the Wholesale Model” panel at the Sourcing Journal Summit New York last week. “At the forefront has been the building of a supply chain in Vietnam, so we aren’t as exposed as some of our competitors than we would have been in the past.”

Factory partners have been willing to share the costs, but Bergstrom also emphasized that Chinese manufacturers are facing tremendous pressure to keep footwear production in China and stem the bleeding from what’s become a brand exodus to nearby locales. 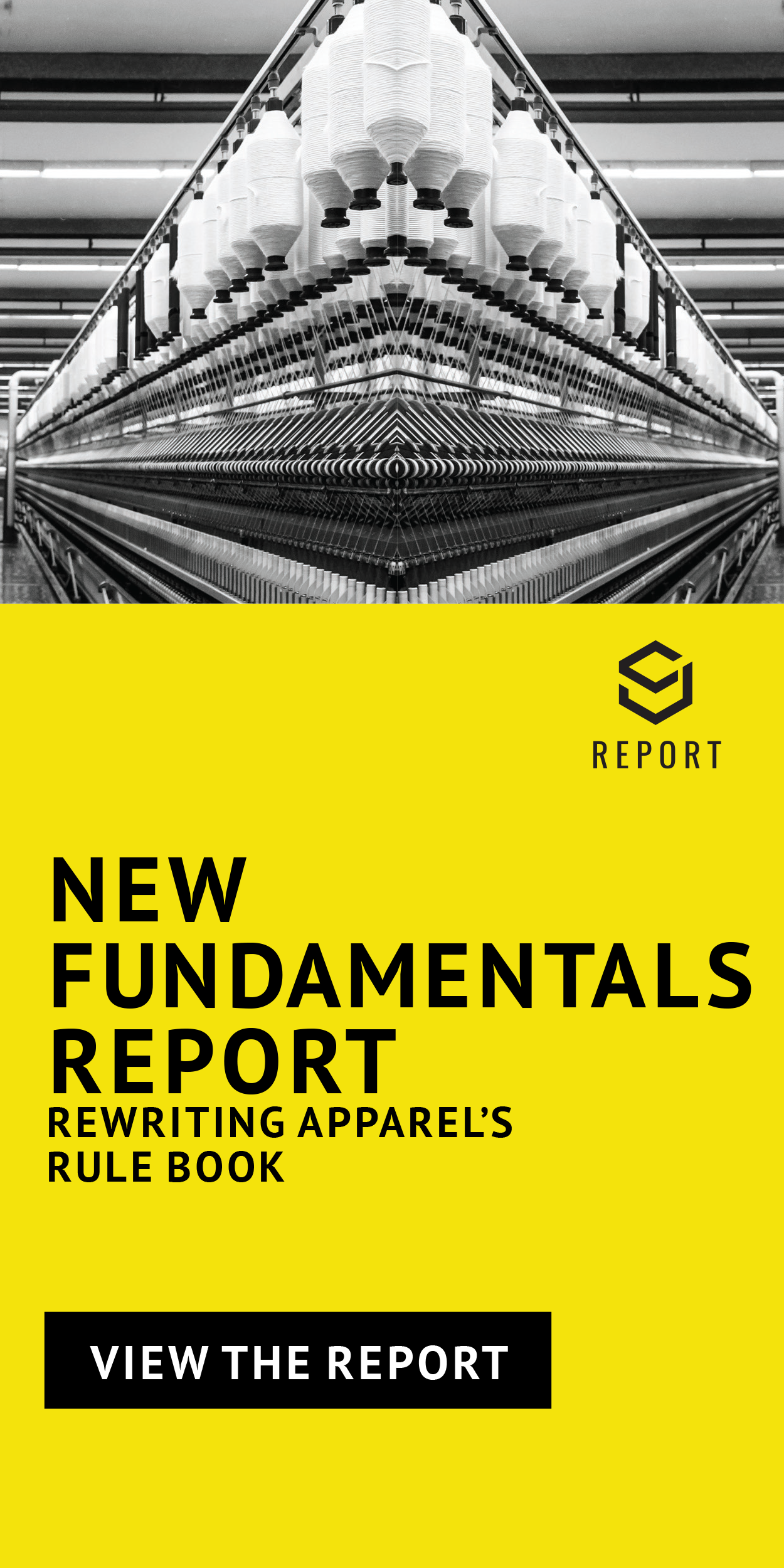 If they haven’t already, wholsesalers would be wise to diversify their sourcing and production across a wide range of supply chain options, Andrew Postal, managing partner at MMG Advisors, suggested of how to blunt the effect of tariffs.

“Vietnam has a limited supply chain, and they just maxed out. If President Trump says there will be tariffs on Vietnam, then what do you do about it? You’re constantly being forced to be reimagining your business,” Postal said, adding that the only constant is change.

“If you woke up today and had to reinvent your business today, would you have what you have today?” Postal queried before answering his own question with a “no,” explaining that almost everyone would be doing things differently, such as producing overseas partly to benefit from lower labor costs.

Vandagriff said that retailers in general have not been open to the idea of being charged higher prices in the wake of tariffs, and as a result her company has been working hard at finding creative solutions. But even if one option might be sharing the increased costs with suppliers, she noted that most discussions mean “one of us is not going to be neutral in our profit margins.”

Innovation has been a core focus at Delta Galil, which works with start-ups in Israel and operates its own lab in the country, according to Victoria Vandagriff, president of D2 Brands at Delta Galil USA. “That’s how we stay relevant,” she said.

And while there are reasons why a retailer might cancel an order, Vandagriff said those times are the exception, not the rule.

“We produce to order. We don’t sit on inventory. That’s not our model,” she said, explaining that hoarding inventory typically weighs down profits about 90 percent of the time.

The company has also evolved from its traditional business model to now include selling on Amazon once the marketplace platform entered the private-label apparel space. Though working with Amazon requires a steep learning curve, Vandagriff also said there’s a good reason to sell on e-commerce juggernaut: “Everyone buys on Amazon. They have a lot of stats on us.”

Specialty drops and collaborations hold the greatest appeal for consumers longing for newness, Bergstrom said, noting the need to court a broad base of consumers and offer periodic drops to keep an element of surprise for the Teva brand. And while that helps with creating shareholder value–Deckers is a publicly-traded firm–the company takes pains not to overproduce because special drops are a branding and positioning play.

“You don’t want to be sitting on 20,000 pairs of collection products that end up at Ross Stores…. I’d rather sell out early,” he explained.

From a either a turnaround or mergers and acquisitions perspective, “Successful wholesalers have had to reinvent their business probably every three or four years, given the changes in wholesale and in the supply chains,” Postal said. “We are constantly asked about valuation [and buyers] look for sustainable growth.”

To get there, money is made on the buy side and not the sell side, Postal added. “Dealing with retailers will not give you the opportunity to raise money”—and that means the key is to buy better, not cheaper, he said.

“It may be restructuring the organization or operating with less inventory–all are elements going to the sustainability of the company as it deals with the compression of margins,” he said.

Postal likened Amazon to the “digital Sears” of our time. While it’s good at selling commodities necessity-based consumables, it’s less so when it comes to creating desire around fashion. And given that most regional discounters have crumbled, one “can’t ignore Amazon–it’s another point of distribution,” Postal said.

The future is convergence

“We think it’s inevitable that the digital space and the old traditional space converge,” Postal said, considering the landscape from a mergers and acquisitions point of view. And there’s an indication that the convergence is already happening.

And that’s where it makes sense for traditional wholesalers to acquire direct-to-consumer brands.

Postal cited Wacoal‘s acquisition of DTC brand Lively, a still relatively young, but growing brand. While both operate in the intimate apparel category, Wacoal sells primarily to the older consumer, but doesn’t have the DTC skillset. The Japanese company also wanted a younger company, but didn’t want to pony up for a later-stage, and thus more expensive, brand, such as DTC competitor ThirdLove, Postal explained.