SoCal fast fashion and occasion wear brand Windsor is bucking the pandemic trend of closing retail stores, and instead, expanding its footprint.

This week, the retailer, which boasts 230 stores across the U.S., announced that it would be adding an additional 150 doors over the course of the next two years. By the end of 2022, the company said, it plans to blanket the American market with new locations from coast to coast.

Known for its seasonal womenswear and event attire from prom, New Year’s Eve and graduation dresses to bridal and bridesmaid gowns, the 84-year-old business began with just one Santa Fe Springs, Calif., store that sold hosiery and lingerie, it said. By the time the company’s second-generation owners, Leon and Ike Zekaria, took the helm in 1998, Windsor had opened 30 locations in the region, and began scaling the business across the country while building out e-commerce.

Ike Zekaria, Windsor’s chief merchandising officer, said the company developed a rapid sourcing supply chain to accommodate its growing fast-fashion offering, allowing the business to shorten lead times and capture consistent margins while consistently pushing out trend-forward garb. The company launches 250-plus new SKUs per week, merchandising its assortment at its many stores across 42 states based on regional trends and climates, he said.

While the Covid crisis forced many businesses to shutter brick-and-mortar operations, sometimes for good, Windsor said that its experience during the 2008 recession informed its robust store strategy. The company pressed forward with store openings during the economic crisis, growing to more than 100 locations by 2015. Two years later, Windsor teamed up with private-equity partners Sun Capital—which backed Dutch brand Scotch & Soda—to transform the business and develop its omnichannel strategy. 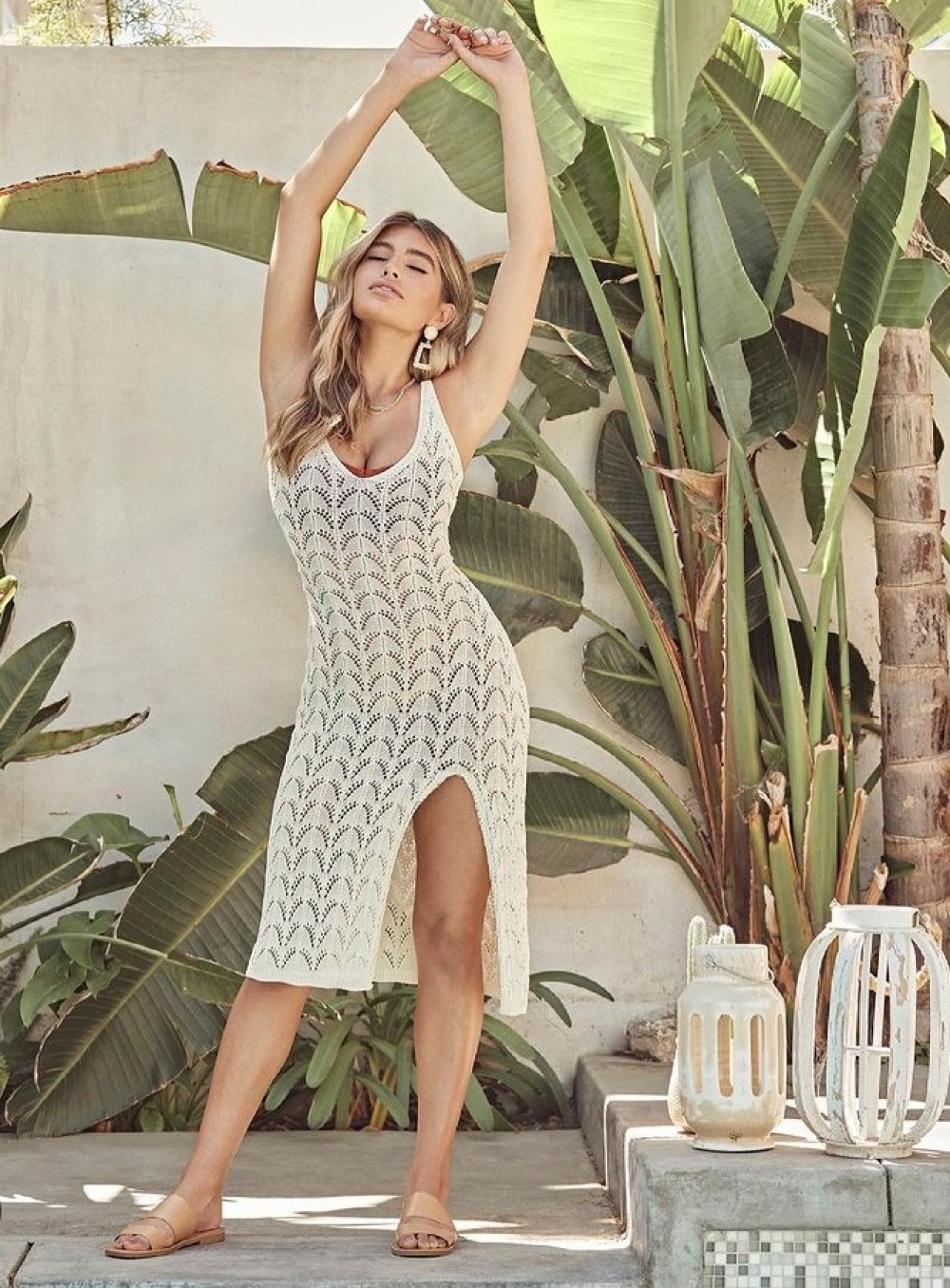 Windsor says the collaboration helped enhance its e-commerce site, resulting in 50 percent year-over-year growth online, along with an explosion of interest on social media. Influencer marketing has contributed to increased awareness within the Gen Z and millennial market, it added. Windsor continues to leverage these popular personalities to drive traffic and build awareness.

Over the course of the past year, the company has opened 10 additional stores, despite pandemic-driven headwinds, with the belief that 2021 will see a resurgence in social events and special occasions leading to increased consumer spending. CEO Leon Zekaria said the next step is a “dramatic acceleration” in store openings.

“The velocity of our business has increased substantially since the first of the year,” he added. “Post-pandemic Windsor is positioned in an ideal spot to capitalize on the return to normalcy and deliver accessible fashion for all the social events in our customers’ lives.”