In April 2013, the Rana Plaza garment factory in Bangladesh collapsed, killing more than 1,100 and injuring more than 2,000. The disaster shined a light on the deplorable conditions in some apparel and textile factories, and it also had a transformative effect on Scott Tannen, who soon after launched Boll & Branch with his wife, Missy, with the intention of changing the way bedding is made and now serves as CEO.

Citing incidents like that watershed catastrophe, the duo pledged to run their business differently, following a fair-trade model with a transparent supply chain using sustainable materials.

“Our products are made from fair-trade, certified-organic cotton, which means all farmers are paid a fair wage, which is important in cotton because the commodity price of cotton [contributes] to the problem of poverty,” the CEO said.

Boll & Branch partnered with the Fair Trade U.S.A. organization, which issues fair-trade certification to companies based on compliance with rigorous standards that are tailored for individual industries. These standards include upholding safe work practices in factories and on farms, as well as providing fair pay for workers.

Boll & Branch is currently the only bedding brand that has been fair trade certified by the organization.

“With everybody involved—starting at the very bottom of the supply chain to the manufacturers to the workers in our factory—we had to make sure everyone coming in was paid fairly and treated well,” he said. “So we brought in Fair Trade U.S.A. and worked with them to fully audit our supply chain and processes.”

One of the ways Boll & Branch controls that supply chain is by partnering with smaller farms and factories, many of which are family owned. Tannen said that allows the company to work with suppliers who share their mindset.

“Many of the mills are massive conglomerations and controlled by large-scale organizations,” he said. “Our goal is to grow big and feel small—we want to work with people with the same values we have. When you have another family-owned business, there’s a shared sense of value there—it’s hard for a corporations to care about people that way.”

“We work with Paramount Textile Mills in India, whose owner made sure all of their employees are vaccinated,” he said. “And the owner has gone so far as to make it possible for their families to be vaccinated, too.”

And despite challenges presented by the pandemic, Boll & Branch has also experienced tremendous growth.

“We’ve probably doubled in the last year-and-a-half in size,” he said. “But not everyone has been that fortunate.”

Even so, Boll & Branch has seen quite a bit of competition enter the market over the past few years, particularly with direct-to-consumer brands online. But Tannen said competition doesn’t concern his employees, as they feel their product stands out among other bedding brands, both in quality and its impact on the world.

“There have been conventional players in home textiles and bedding for a hundred years,” he said. “It’s the same stuff showing up online, but because they have a contemporary brand image, it doesn’t change that consumers aren’t getting what they need.”

And while Boll & Branch has a brick-and-mortar retail presence at a handful of Nordstrom stores and the Goop store in Sag Harbor, N.Y., Tannen said the company has no plans to expand further into traditional retail. 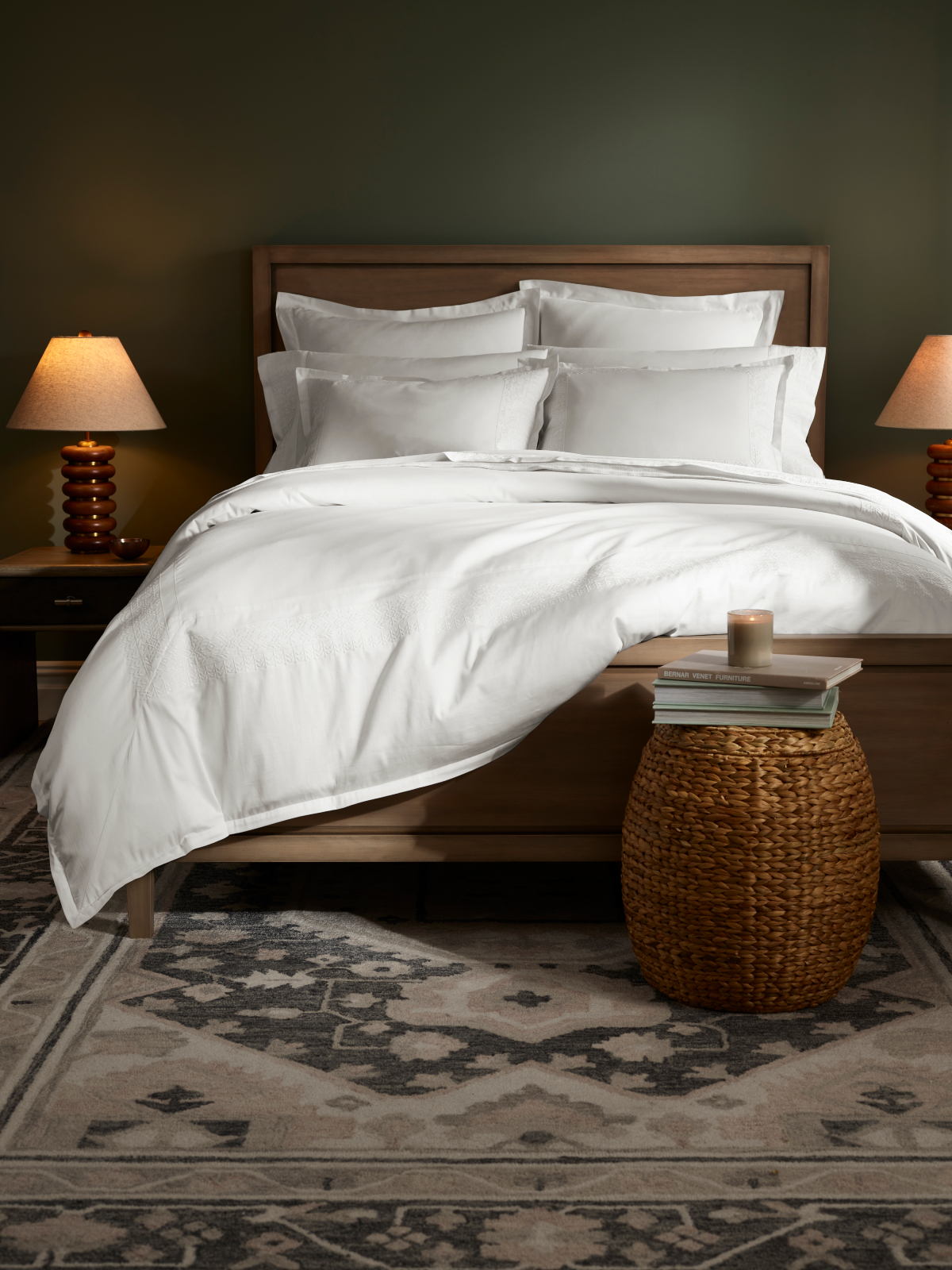 “Our present and future is as a direct-to-consumer, online company, and that will not change anytime soon,” he said. “We think differently about retail—it’s not just about having a store with a big masthead—it’s about being able to be available to the consumer.”

So far, that model has served Boll & Branch well. The company has been profitable for the past seven years, and Scott credits the fair trade mission as a major driver of that success.

“We’re the largest online retailer of bedding,” he said. “And we’ve got millions of consumers who understand fair trade and the impact their dollar has—every dollar is a vote when they’re spending money with us.”

And while running a profitable company is the goal, for the Tannens, the impact that business has on the lives of the people who help make their products is how they truly measure their success.

“It has been transformative for tens of thousands of lives at this point,” Scott said. “We’ve been now for several years the largest consumer of fair trade cotton in the world, and when we started this business, there was very little demand for fair trade cotton. Today I can say that demand has grown considerably, and that’s stabilizing human lives. At this point, that’s much bigger than Boll & Branch making a sheet.”