Rami Helali’s foray into the fashion industry began when he and close friends Ben Sehl and Mackenzie Yeates found themselves puzzling over the steep pricing of quality T-shirts.

The to-be founders couldn’t comprehend why apparel consumers were routinely forced to choose between high value and low price, with simple staples from premium brands retailing for more than many could afford. Also troubling was the fact that shoppers were convinced to shell out on such products without visibility into their human or environmental impact.

“It was very naïve questioning that got us moving down this route,” Helali, a former private equity manager and fashion newcomer, told Sourcing Journal. “We thought, ‘Hey, can we do this T-shirt better?’ That was what got it all started.”

Back in 2014, “no one was really discussing sustainability, let alone traceable, transparent supply chains or chain of custody,” Helali said. But he, Sehl and Yates knew that unraveling the convoluted fashion value chain would be central to understanding its biggest problems.

The issue has dominated their work for the past eight years. “What I can articulate now that I couldn’t then is that the things that we come into contact with every day”—clothing, home textiles, the essentials of daily life—”are the things with the highest impact on the world,” he said. 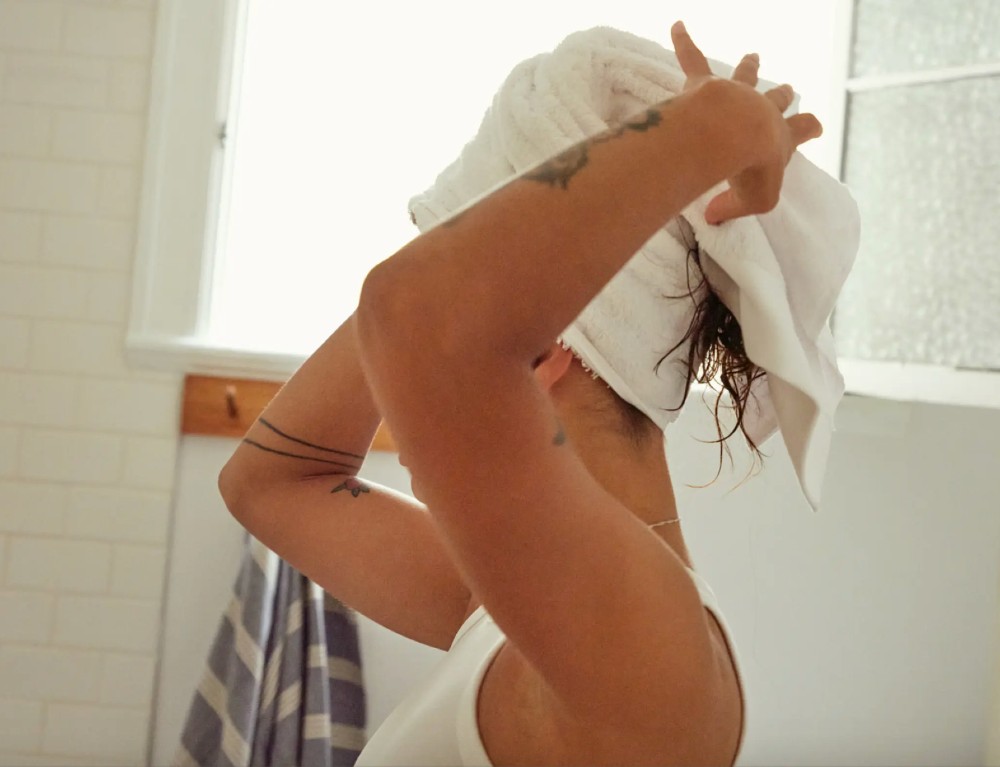 In pursuit of a better T-shirt, Helali left his job and home in New York. “My background is Egyptian, and I knew that Egyptian cotton was supposed to be high quality,” he said. “That was the only lead I had.” During six months spent crashing with a family in a village on the Nile Delta, he learned the “process and the struggles” of smallholder cotton farming. He formed in-roads with the regional workforce, who cultivate crops on subdivided plots of land often less than an acre. Mostly family-run, these operations hire seasonal workers during peak collection times. Bolls are picked exclusively by hand to preserve their lengthy, durable fibers.

It was in this village that Kotn—a play on the brand’s namesake crop—was born. Today, the Toronto company works with more than 2,300 farmers in the Nile Delta region. From its first days, it threw out the established buyer-supplier relationship playbook. Kotn committed to paying higher than commodity market rates for cotton crops as a rule, guaranteeing pricing before each collection season. According to Helali, this ensures that farmers earn living wage, and that they can subsidize expenses like fertilizer and additional workers during peak production. Through the connections Helali made early on, Kotn built an in-country supply chain of mills, dye houses and cut-and-sew facilities. 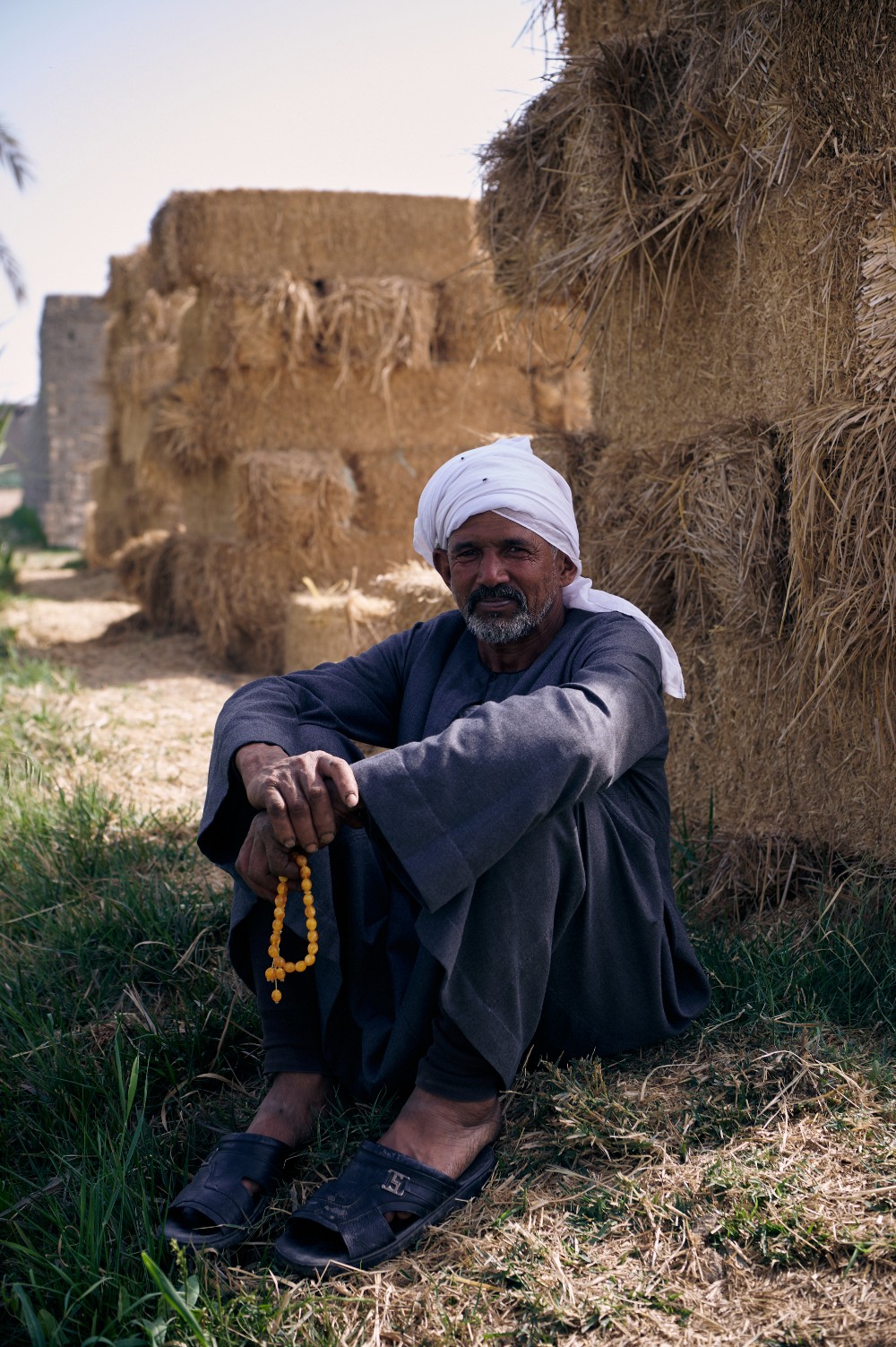 As sustainability took hold in the industry, Helali scrutinized the certifications being awarded to industry peers. He was skeptical that any business could depend solely on auditors or third-party groups to monitor operations. He resolved that brand employees would visit production partners weekly to ensure accountability. The desire to develop higher standards led Helali to engage with B Corp in 2016. “I started taking a look at it and found that [the certification process] was honestly quite invasive and intense,” he said. “I was like ‘OK, this is great.’” He believed the thorough vetting process would help Kotn develop a top-tier supply chain.

The company achieved B Corp status one year later, and is now designated as one of the certification agency’s Best for the World brands, earning high scores for engagement with local governance, workers and community. Noting a dearth of educational opportunities for young women and girls, Kotn invested in building 15 schools in the Nile Delta, Helali said. 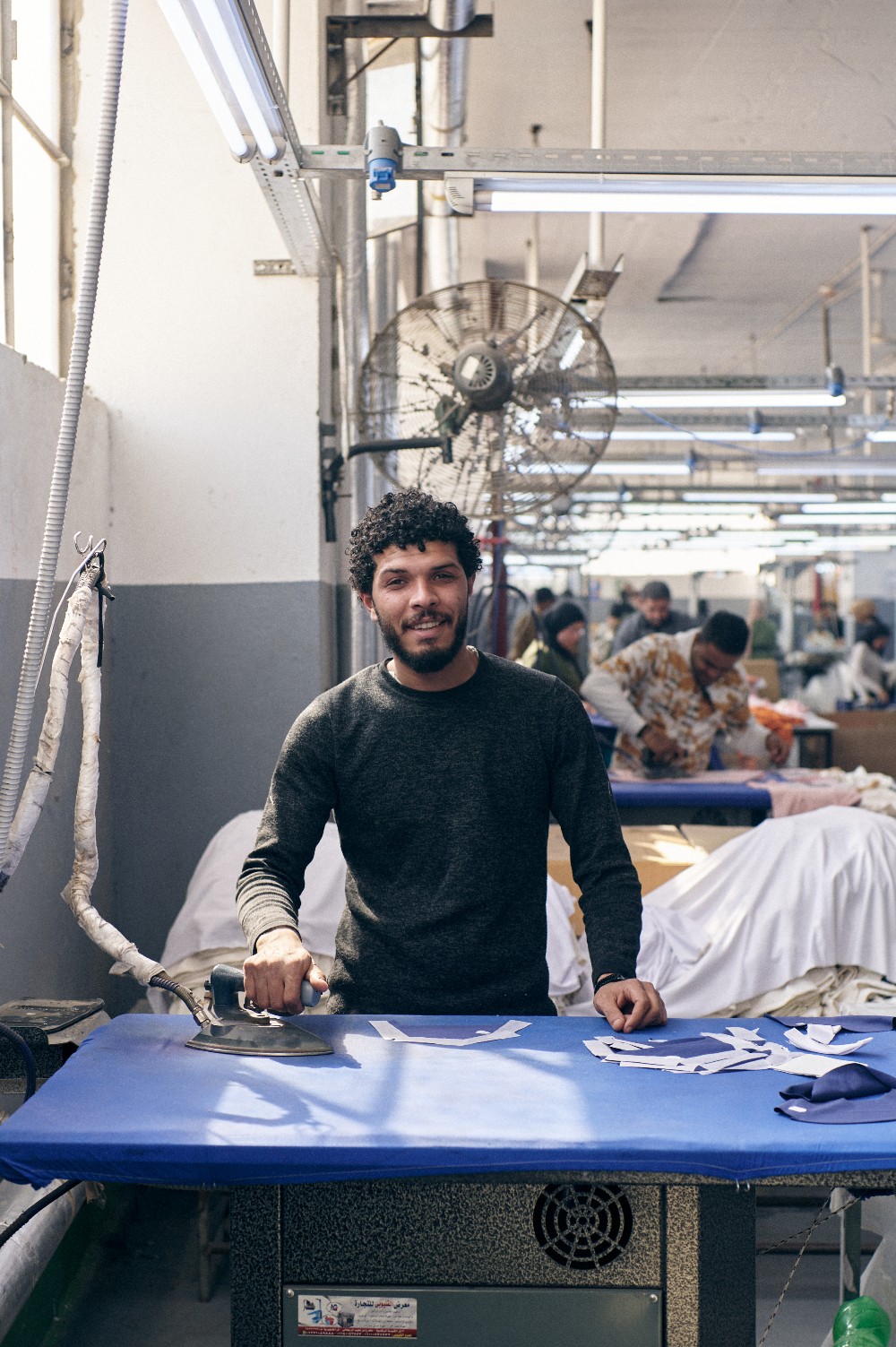 The brand’s design aesthetic, centered on perfecting the classic T-shirt, underscores its goal to do better by people and the planet. “Fundamentally what matters to us is timeless quality—things that you can own for a decade,” the founder said. That means sticking to essentials that demonstrate versatility, rather than chasing trends. Casual basics and denim for men and women along with a range of home products, like sheet sets, shams, pillows and throws, are Kotn’s core staples.

Kotn plans to expand into tailored suiting this fall, and outerwear in early 2023. “We feel like there’s an opportunity to step into a handful of categories, and potentially experiences, down the road, but we’re very conscious with our more trend-adjacent items to never over-produce, and we’re very disciplined on that side of the business,” Helali said. Kotn is not seeking to “fuel the problem” posed by rampant consumption, he added.

The brand’s success hasn’t gone unnoticed by industry peers and creators looking to develop their own sustainable value chains or source materials more transparently. “We built a supply chain that didn’t exist, and it was about creating an outcome that we wanted to see in the world,” Helali said. Beyond creating “a beloved, lasting brand with Kotn,” he wants to open up the network to other labels and provide greater opportunities for Egyptian farmers and suppliers. “That’s always been kind of the vision from the beginning.”

Independent creators, like poet and artist Rupi Kaur, have developed merchandise with Kotn, and the company routinely produces cotton T-shirts and gear for events and initiatives. “Medium to long term, we’re currently working with a couple bigger contemporary and luxury brands that now want to be sourcing yarns and fabrics from us,” Helali said. “Being able to provide fully traceable, high-quality yarns that have carbon footprint and water usage data, along with a complete ledger of everyone who’s ever come in contact with the material” is becoming increasingly important to global retailers.

As the Canadian company opens its 4th store—and its first location in the U.S.—in the Highland Park neighborhood of Los Angeles, Helali said he is still mulling how to reach more shoppers.

“We created the products that we really cared about, the ones we wanted to see in the market at the right price point,” he said. Now, he believes Kotn has an opportunity “to take the processes, systems and operational chops that we built and open them up for a much, much larger global impact.”