The reality of fully grasping the ins and outs of 3D design solutions like CLO can seem daunting for some companies. There is a fear around scalability, how long it might take to onboard and a host of other concerns, but what seems to get lost is how far fashion can get by simply taking that step to get started and entering with an open mind.

“I think the fear of starting is created internally by companies because of a fear of change, or their assumptions that 3D is dangerous because it takes a lot to scale,” says Ryan Teng, vice president of business development for the Americas at CLO. “It is quite easy if you don’t create fear within yourself. Go in with a fresh mind and, if you have the right mindset, you can actually accomplish quite a lot in a short amount of time. While there can definitely be some inconveniences in making the transition to digital, ultimately, the companies and brands that do convert to digital quickly see the benefits of doing so.”

Take one example, Italian women’s wear firm Miroglio Fashion. Miroglio Fashion creates, produces and distributes 11 different fashion brands globally, so with a considerable number of SKUs, the company faced a lot of change that would result from shifting to 3D design. But the firm let the potential positives outweigh the concerns, especially given the newfound possibility of reducing waste during the design process by creating fewer physical prototypes. Since implementing CLO, Miroglio Fashion has seen a 90 percent reduction of its garment reworking processes.

One of the biggest fears associated with going digital is how far a department’s schedule will be set back in learning a completely new process. The designers, tech designers, patternmaker or even product developers feel that taking on this task would be too difficult or require too much downtime. While it can be challenging and take some time to learn, this is typically far outweighed by the positive implementations outcomes in the long run.

With that in mind, most 3D solutions have robust training modules that are guaranteed to set a company up for success. Additionally, when adopting 3D, it is important to know that practice makes perfect. Just like with any other software programs, users must ensure they are practicing and interacting with it daily. CLO compares it to learning a to speak a non-native tongue: 3D, it says, is simply a new language in apparel design. Fashion professionals must practice and try to use it daily, or as much as possible, in order to become fluent. 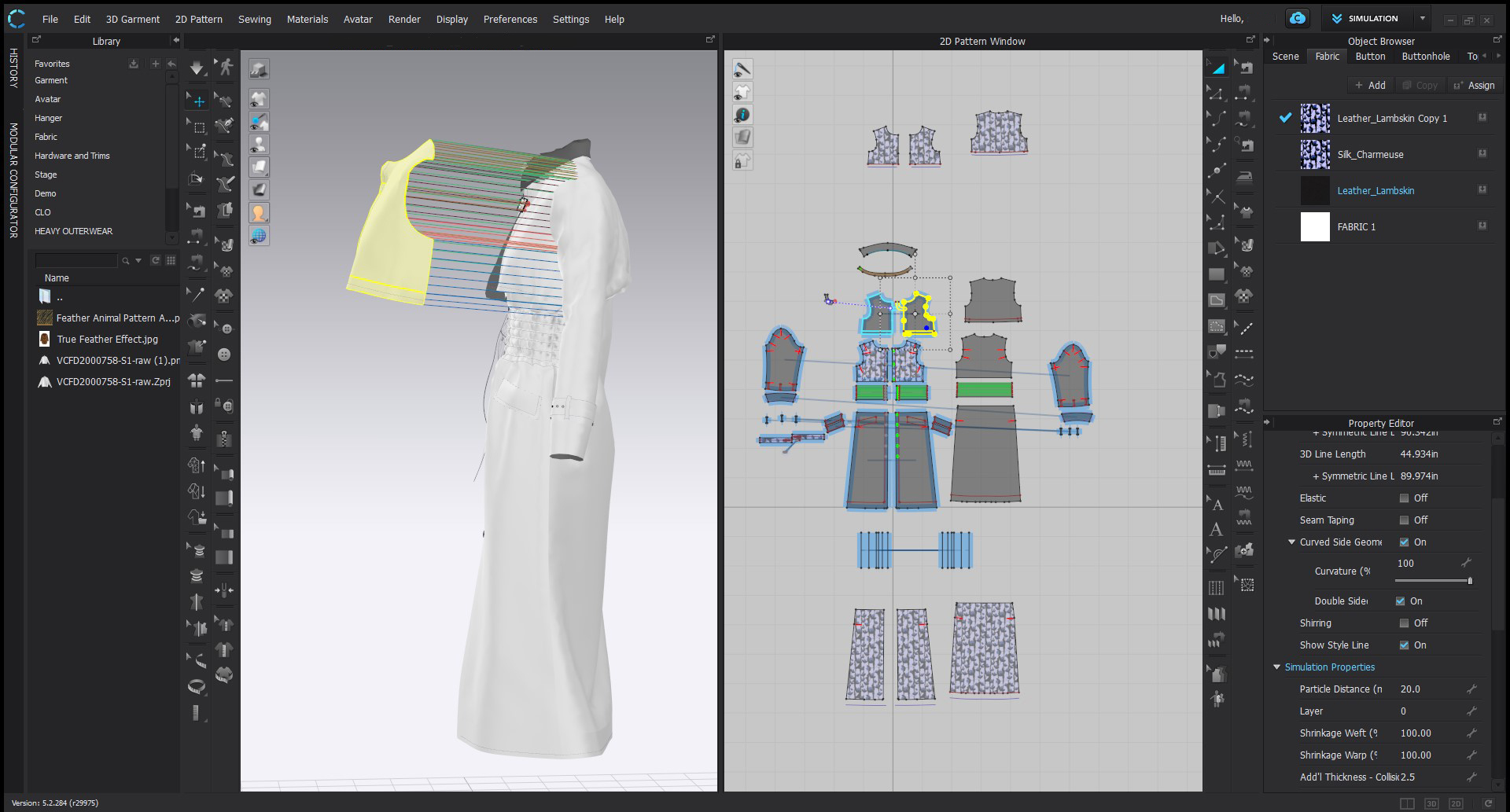 Designers, patternmakers and those that work in various stages of the product development process are also often worried that they may lose their jobs because of 3D design technologies, or that there may one day no longer be a need for them. This couldn’t be any further from the truth.

“Adopting 3D is not an investment in tech, it’s an investment in people. It’s not just another underrated operation along the way like good grading or fit often is,” says Matthew Mounsey-Wood, former design director at men’s lifestyle apparel brand Gant. “It’s asking the designers and product developers, or a graduate, to not only learn a new software interface, but to also be pattern cutters, sewers, fabric technicians, digitizers, e-commerce photographers and retouch artists. It’s creating new roles within the industry for visual effect technicians and directors.”

Not only does 3D open the possibility for those in the industry to adapt into new roles, it also allows them more time to be creative in their current roles. 3D is not meant to replace people, it is meant to empower them to automate things that they don’t want to expend energy doing.

3D is not an additional step; it is put in place to simplify a company’s current steps.

More than likely the biggest fear of them all, designers are often doubtful that the physical sample will accurately reflect the digital one. Not only do 3D solutions allow for an accurate output visually and in terms of fit, they also provide the ability to effortlessly make and communicate design changes, eliminating the need for multiple iterations of the same garment.

With the world demanding nearly every industry to move in a digital direction, it is important for fashion companies that have been hesitant to do the same to start to think about considering plans for implementation—even if it’s at the smallest level. The risk may seem high initially, but with 3D, the reward is even higher.

CLO creates cutting-edge 3D garment visualization technologies that cultivate a more creative and sustainable landscape for apparel industries. CLO can be used to express a variety of design details for every type of garment from simple t-shirts to complex outerwear. Additional information is available at www.clo3d.com and you can stay updated about all things CLO on Instagram, Facebook and LinkedIn.