Israel, a country often beset by drought, is home to a clutch of startups that help textile manufacturers keep chemicals out of the water supply.

That kind of conservation is important for an industry that accounts for about 8 percent of the world’s greenhouse gas emissions, according to Quantis, a sustainable business consultancy. It also is responsible for 20 percent of industrial water pollution, the World Resources Institute said.

“There’s consumer pushback on how much the industry is polluting,” and companies are reacting, Lim said. Patagonia Inc., an environment-friendly sports clothing maker, donates 1 percent of its sales to environmental organizations. Casual-wear manufacturer Uniqlo Co. started a recycling initiative in 2006.

The environmental and social impacts of selling cheap clothes have come under scrutiny, with fashion designer Stella McCartney calling on business leaders and politicians to help the industry reduce its environmental impact.

“It’s clear the textile industry will become digital,” said Benny Landa, founder of Indigo, one of the world’s first digital printing companies, which HP Inc. bought for as much as $882 million in 2001. “Textile is one of the largest water polluters in China, so there are many reasons for the industry to go digital.”

Landa is an investor in Petah Tikva, Israel-based Twine, a digital thread-dying system using digital-printing technology, which eliminates the need for the big vats of color used in factories in China or India. The designer selects the color he seeks from a virtual inventory, and a spool of white thread fed into the printer-like system comes out in the requested shade. 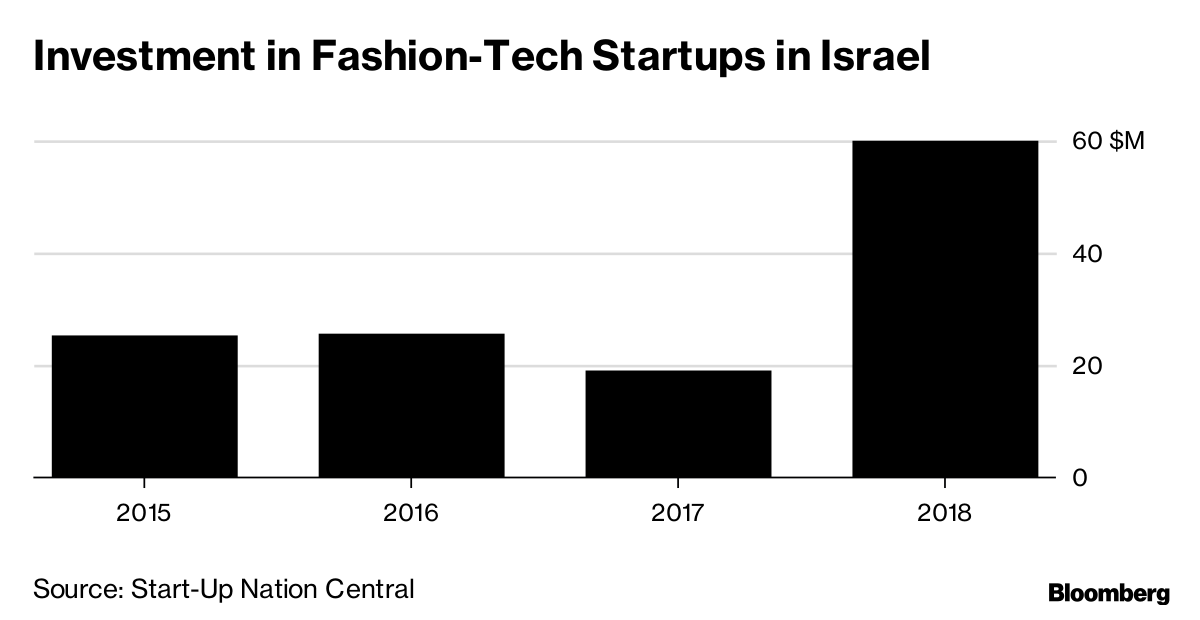 The company, which doesn’t use water at all, just closed a funding round that included HP Tech Ventures and the U.K.-based thread manufacturer Coats Group Plc.

Israel has a history of building printing companies. Kornit Digital Ltd., a manufacturer of digital inkjet printers for the textile industry, listed in the U.S. in 2015. Scitex Digital Printing Inc., a maker of high-speed inkjet printers, was sold to Eastman Kodak Co. for $250 million in 2003.

Investors remain keen to tap into the new wave of digital printers, including those that can be used in the textile industry. Research firm Smithers Pira sees the market for digital printers growing to $3.75 billion in 2023, from $1.88 billion last year.

“Clusters of technology always grow together,” Landa said. “There’s a cluster of excellence that came out of Indigo and Scitex — most of the industry started with these two companies.”

Amir Mizroch, director of communications at Start-Up Nation Central, a non-profit that promotes Israel’s tech industry, said he doesn’t expect giant fashion or retail technology companies to evolve locally. Instead, Israeli technology will continue to draw investment from companies such as Asos Plc, Walmart Inc. and Amazon.com Inc., encouraging these giants to set up development centers in Israel, he said.